This is not the news we want to share on a Monday. Or ever. But Netflix has canceled The Dark Crystal: Age of Resistance. io9 broke the news early Monday afternoon confirming that the gorgeously written and puppeteered series will not return for further seasons. The show debuted on Netflix in August 2019 and expanded the world of Thra that The Dark Crystal film introduced in 1982. Age of Resistance is moving, epic, and full of beautifully impactful themes. Many fans—myself included—assumed a second season was a no-brainer. Especially as the show just won an Emmy for Outstanding Children’s Program. But alas, the tales of Rian, Deet, Hup, and so many more are finished—on Netflix, at least. 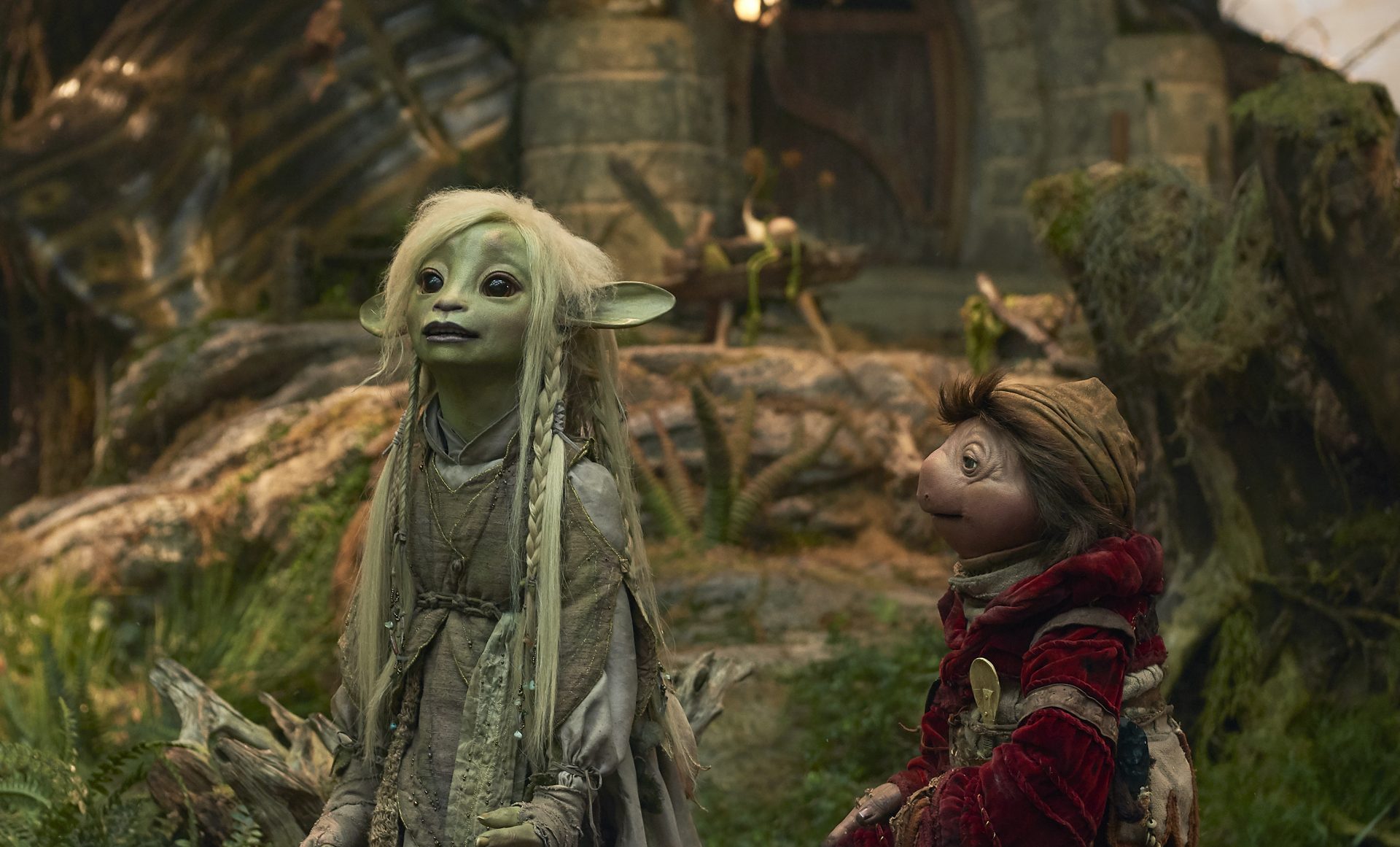 The documentary that accompanied the first season of Age of Resistance, The Crystal Calls, emphasized a point you probably thought of while watching the TV series: it’s not a cheap show to make. Elaborating on Jim Henson‘s creation involved a lot of intricate sets and puppets. However, they already spent that money in season one. I hoped that since the initial big outlay of funds already happened that they’d have room to keep growing. And it’s all especially a downer because of season one’s bleak ending. I need to know what happens to Deet!

Luckily Lisa Henson said they’re still exploring their options. After confirming the series’ cancelation, she told io9, “We know fans are eager to learn how this chapter of The Dark Crystal saga concludes and we’ll look for ways to tell that story in the future. Our company has a legacy of creating rich and complex worlds that require technical innovation, artistic excellence, and masterful storytelling. Our history also includes productions that are enduring, often finding and growing their audience over time and proving again and again that fantasy and science fiction genres reflect eternal messages and truths that are always relevant.” 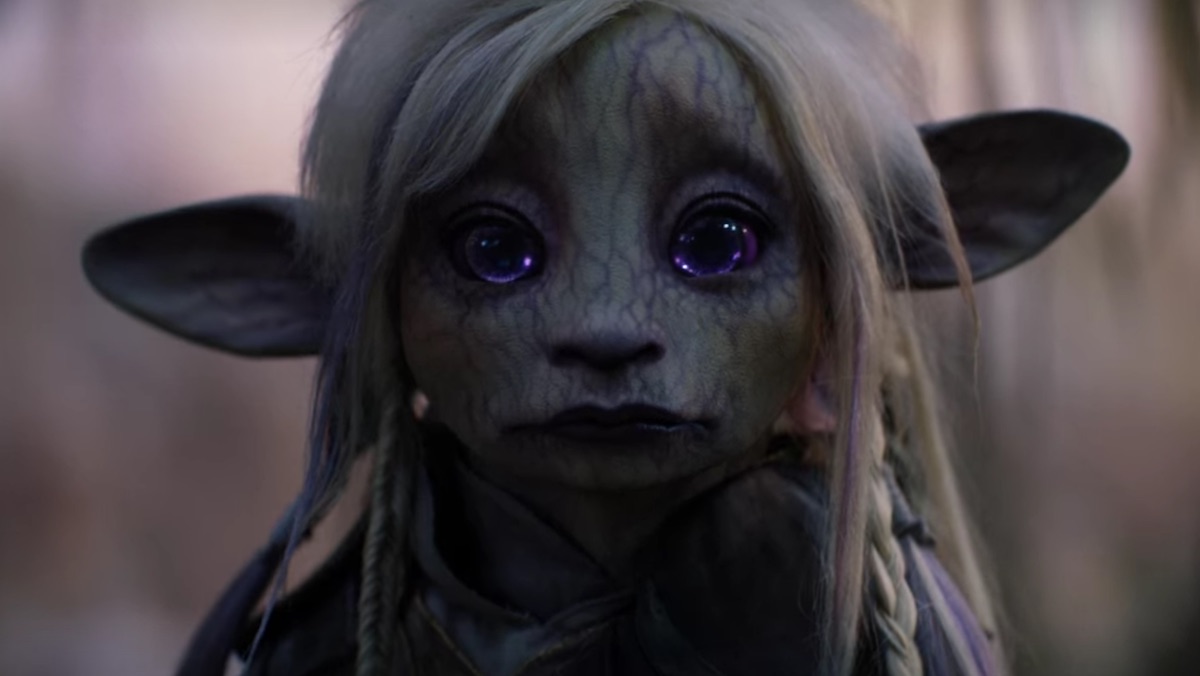 Perhaps another streaming service will recognize the potential of The Dark Crystal: Age of Resistance. I have never been more ready to start a fan petition. We need this hopeful, magical story more than ever.