There may never again be a single name that bears a stronger association with the world of puppetry than Jim Henson. After pioneering a puppeteering major at his alma mater of the University of Maryland, Henson made good on his studies with the creation of the Muppets. Henson and his creations inevitably earned reverence as cultural touchstones thanks to work on programs like Sesame Street, Fraggle Rock, and The Muppet Show, and in movies like The Dark Crystal, Labyrinth, and the varied big screen adventures of Kermit the Frog and company.

This morning, we’ve stumbled upon a relic from before Henson soared so high: a 1969 video recording of Henson and Muppet designer Don Sahlin teaching viewers at home how they can make remarkable puppets with simple household items.

The video, which now lives happily on YouTube thanks to the Iowa PBS YouTube channel, first broadcast via a 1969 episode of “Volume See,” a children’s program from Iowa Public Television of yore. By this point, Henson had earned some notability as a puppeteer, having brought his characters to home audiences by way of television institutions like The Ed Sullivan Show and The Jimmy Dean Show, as well as commercials for a variety of projects. All this predated the massive cultural explosion of Sesame Street, which would likewise premiere in 1969 and would kick off appearances on Saturday Night Live, ditto major Henson developments like The Muppet Show and, not long after, The Muppet Movie. 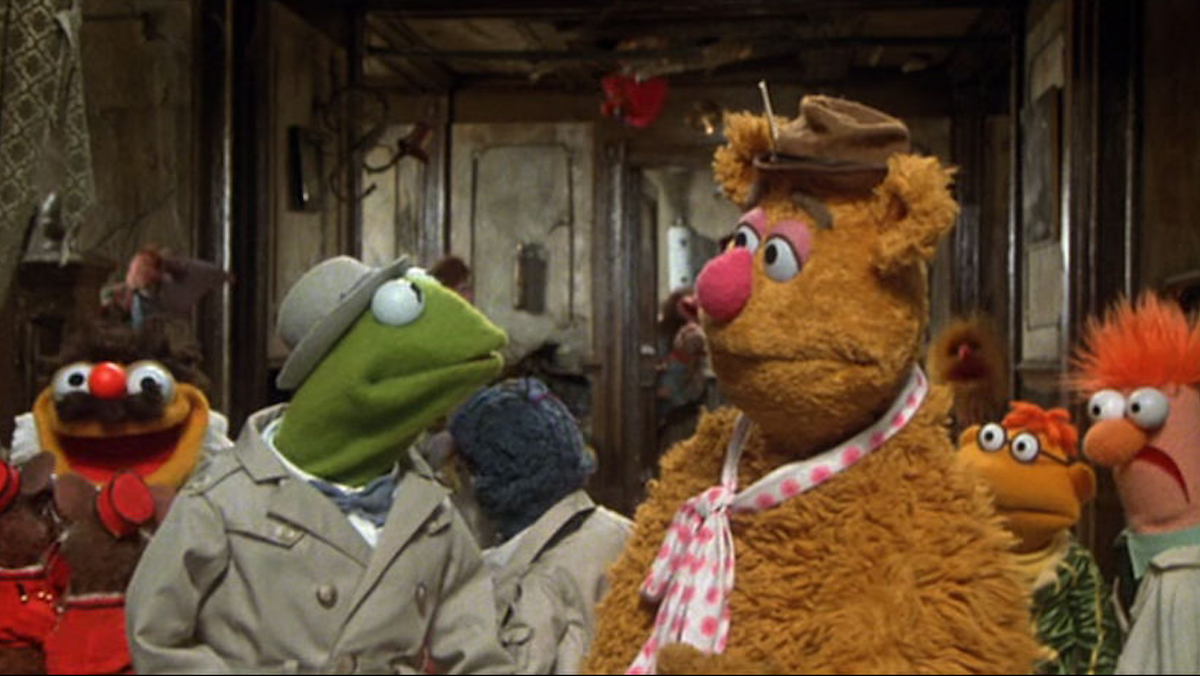 In this gem of a video, which demonstrates both Henson’s ingenuity and gentle touch, the puppeteer advises folks at home on how to make their own works of art without the benefit of a grand budget or plentiful resources. Henson shows viewers that they can make puppets out of simple items like tennis balls, Styrofoam cups, wooden spoons, potatoes and pears, socks, dishmops, paper envelopes, and pieces of cardboard; furthermore, the likes of rubber bands and double-sided tape can suffice in holding these creations together.

While Henson admits that he and his team use urethane foam rubber and cloth for their Muppets, he encourages fans to use whatever they have at their disposal to bring to life the marvelous characters and creatures in their imaginations.