The Best Things Coming to Netflix in July - Nerdist

The Best Things Coming to Netflix in July

Welcome to our The Best Things Streaming column, where we highlight the best of what’s hitting your favorite streaming channels each month. As we enter summer under the shadow of COVID-19, Netflix is still delivering a stack of bingeable content. So stay in and enjoy arguably the best Batman movie, a classic kids karate series, a darling reboot of an iconic series, a highly anticipated superhero sophomore season, and some exciting documentaries.

Batman: Mask of the Phantasm 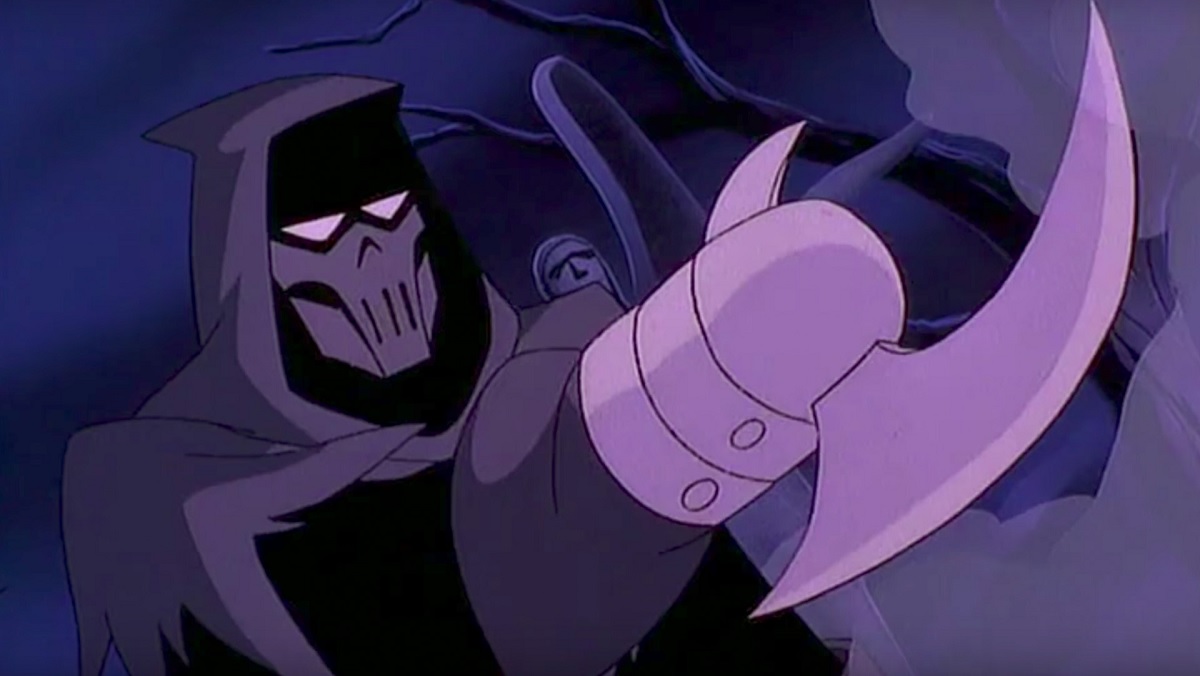 Batman: Mask of the Phantasm is often lauded as one of the greatest Batman movies and we’d have to agree. Notwithstanding the recent launch of HBO Max, the film is hitting Netflix on the first day of July. The animated ’90s noir centers around Batman trying to hunt down a mysterious vigilante who’s killing criminals. Dark, stylish, and trendsetting, this is a must-watch. 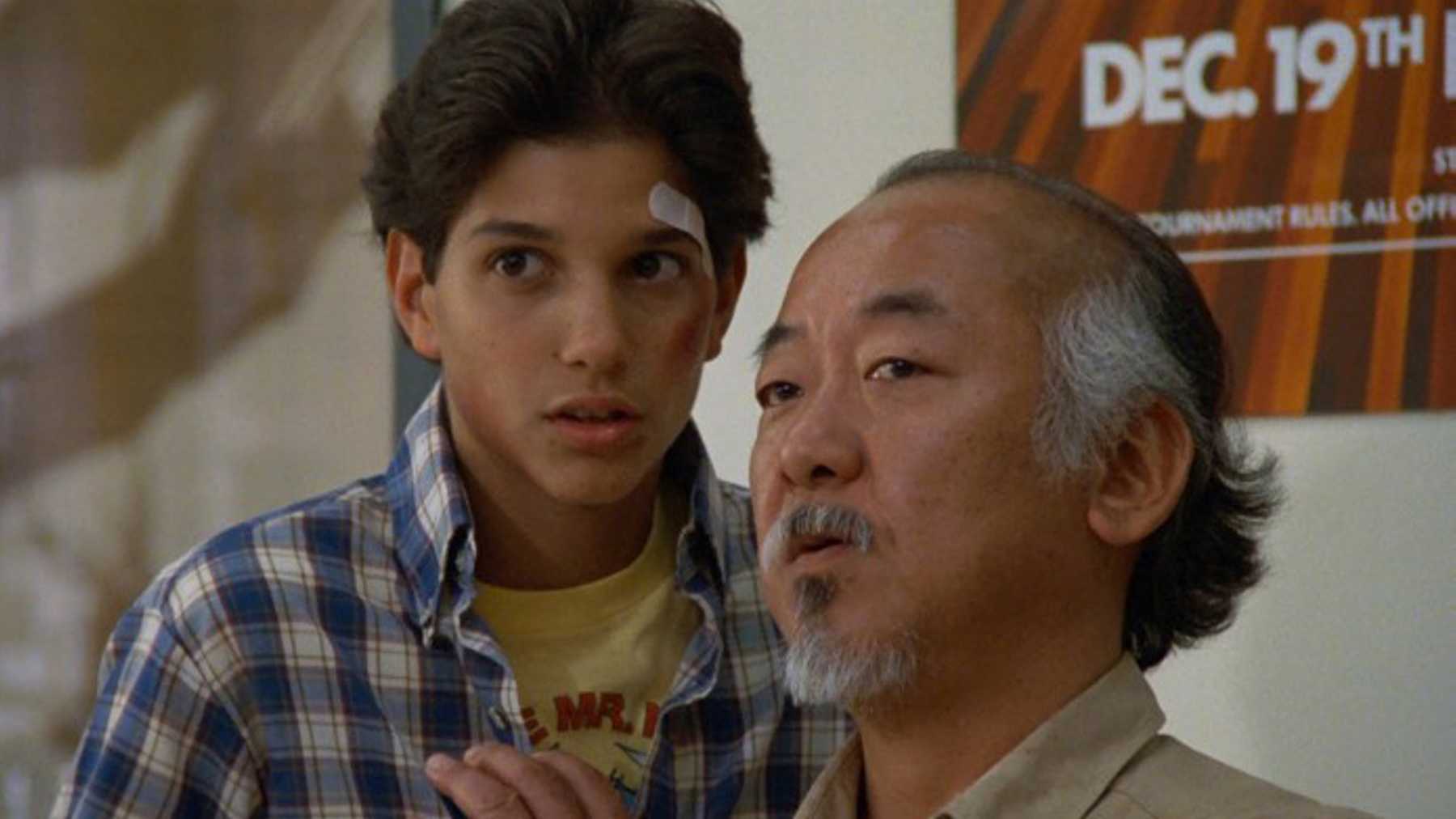 With the exciting news that Cobra Kai is heading to Netflix, the streamer is adding all three classic Karate Kid movies this month! The films follow the young Daniel LaRusso as he faces down the local bullies with the help of Pat Morita’s iconic Mr Miyagi. It’s the perfect time to rewatch these classic kids movies before catching up with LaRusso and co. in Cobra Kai. 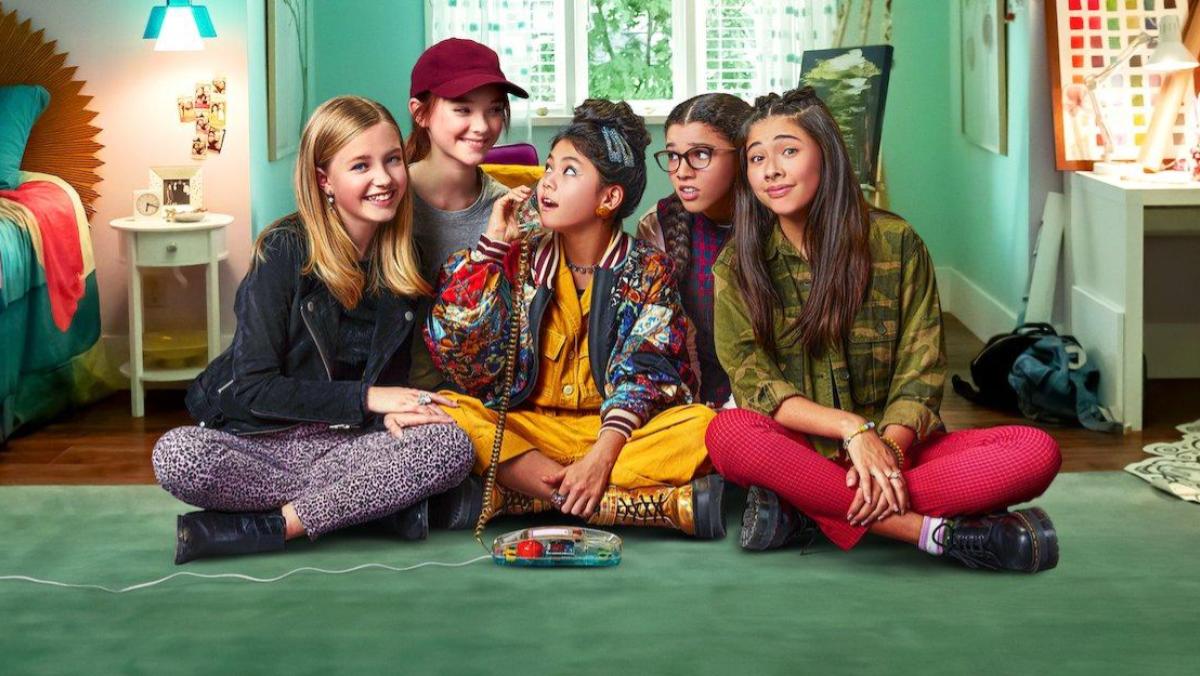 We’ve been eagerly awaiting the new iteration of The Baby-Sitters Club since it was announced. The trailers promise a cute contemporary reimagining of the ragtag group of girls who first started a babysitting business back in the ’80s. This has long been one of our most anticipated shows of the year; without saying too much, we think that it might just live up to our expectations.

To celebrate the release of The Baby-Sitters Club, Netflix is also adding a short dedicated to fashion icon and VP of the titular crew Claudia Kishi. In the new series, Kishi is played perfectly by Momona Tamada, and this doc from Sue Ding features a bunch of Asian American creatives talking about what the stereotype-busting character means to them. 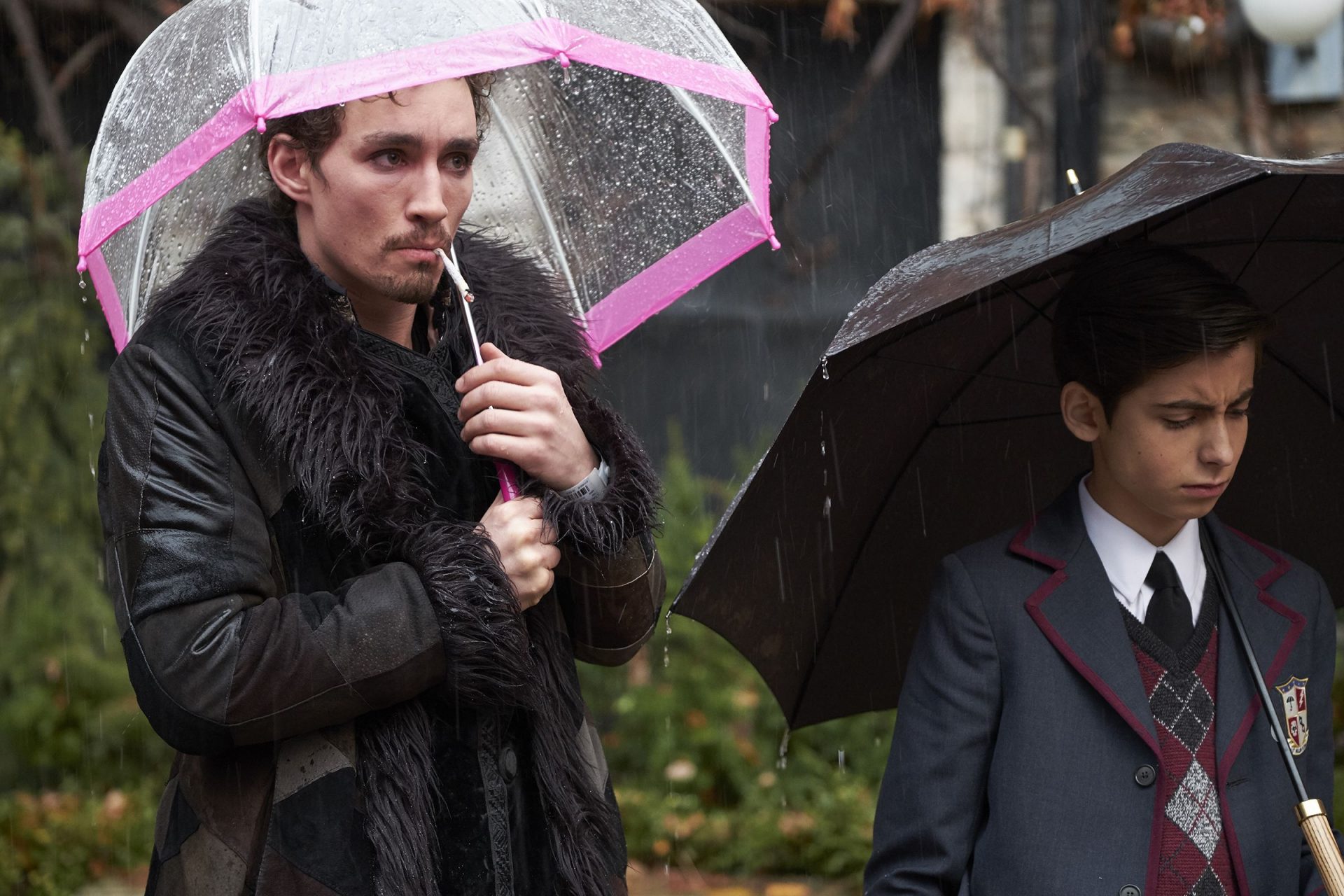 Based on the comic by Gerard Way and Fabio Moon, Umbrella Academy is the ragtag found family story you need. Luckily for you it’s headed back to Netflix as July rounds itself out. After that big final twist at the end of season one, we can’t wait to see what happens to these cheeky group of often depressive and eccentric supers who just can’t catch a break.

Check out other fave picks for July below! 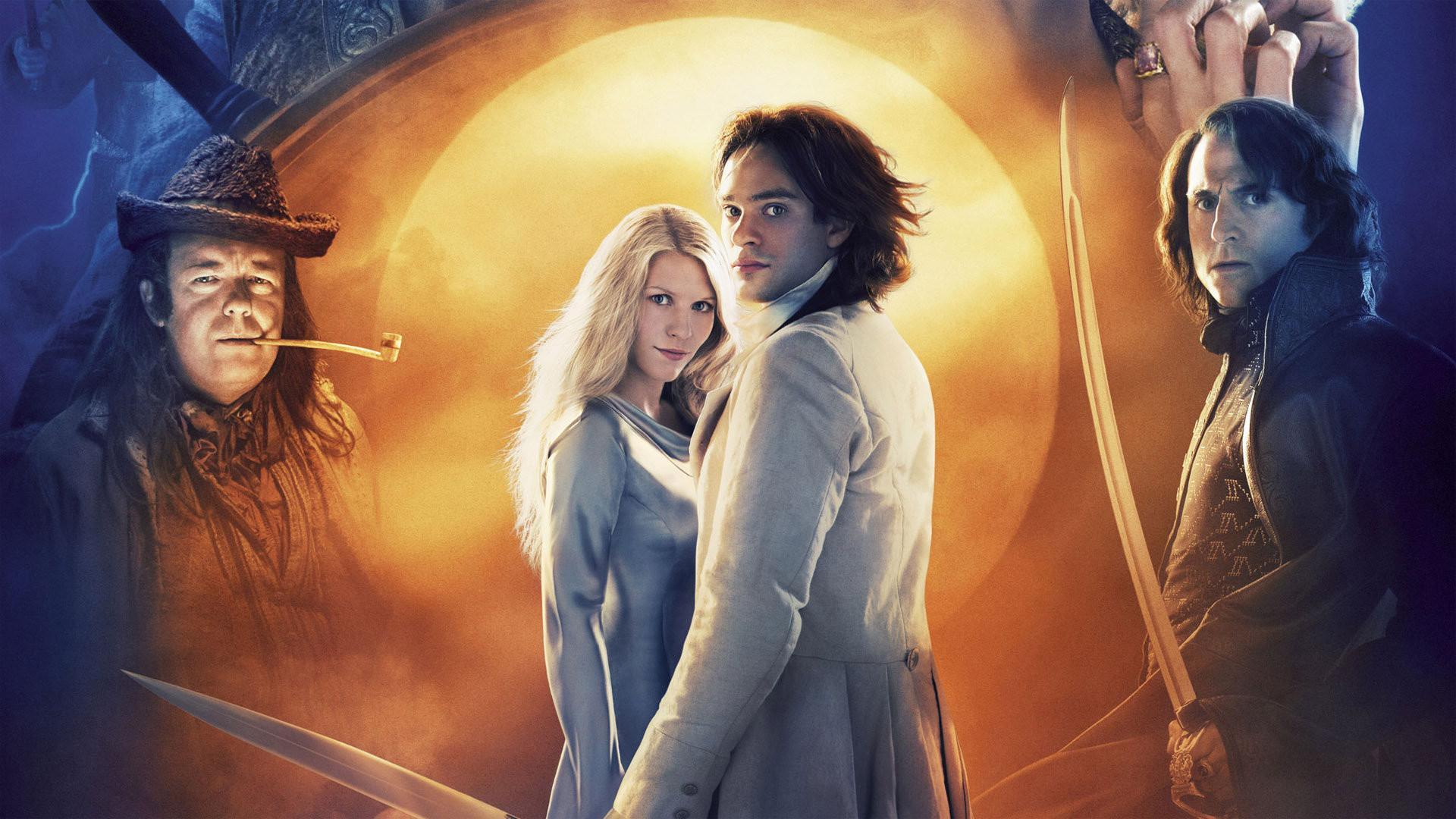 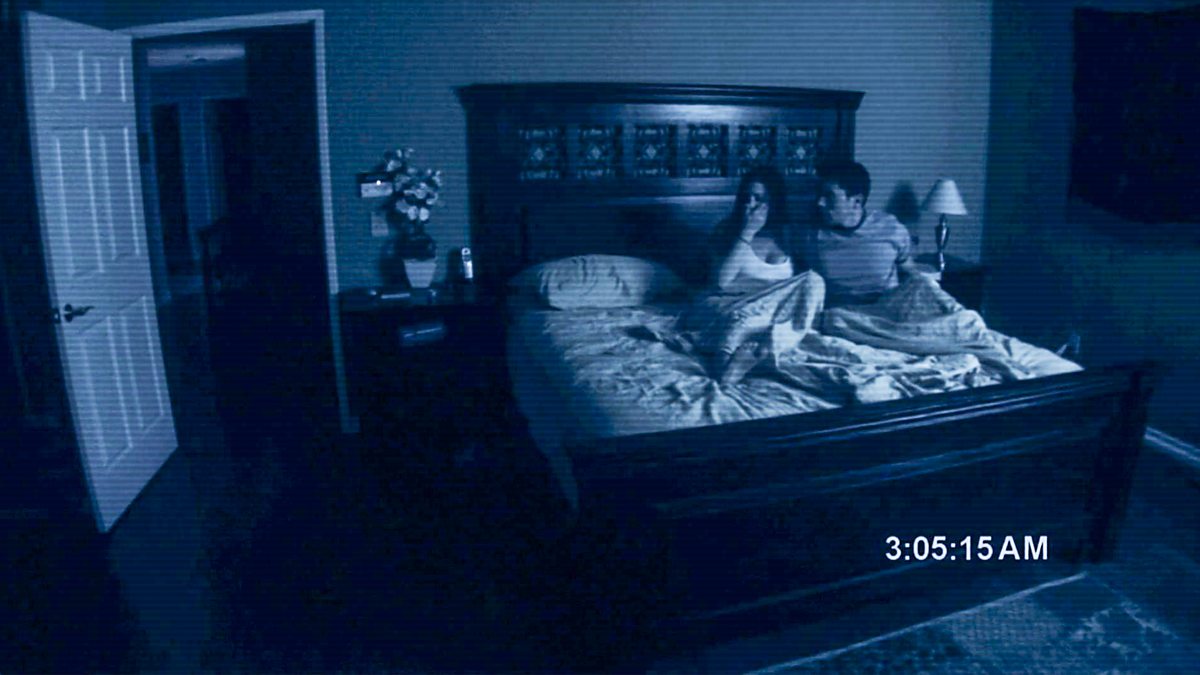 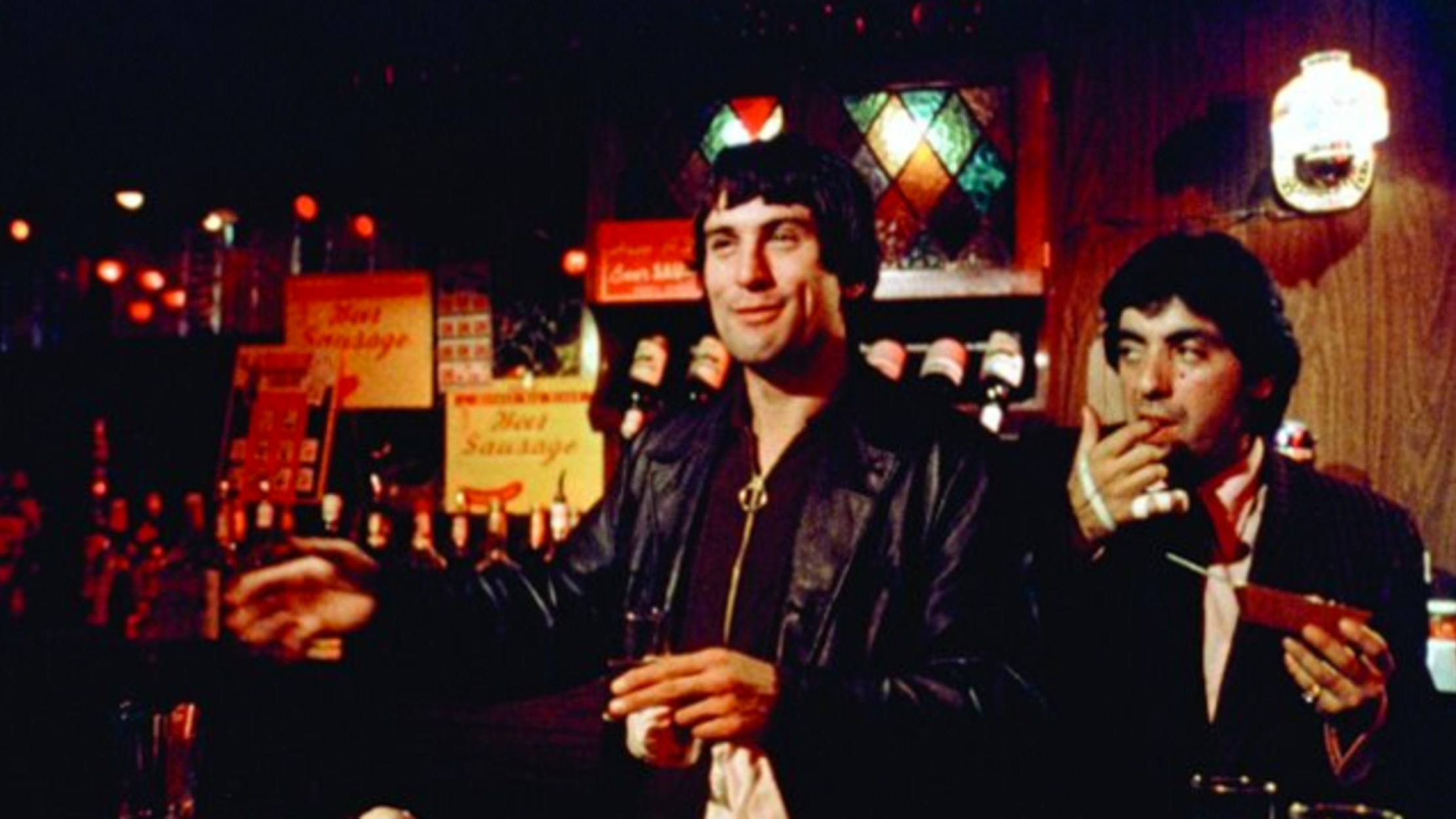 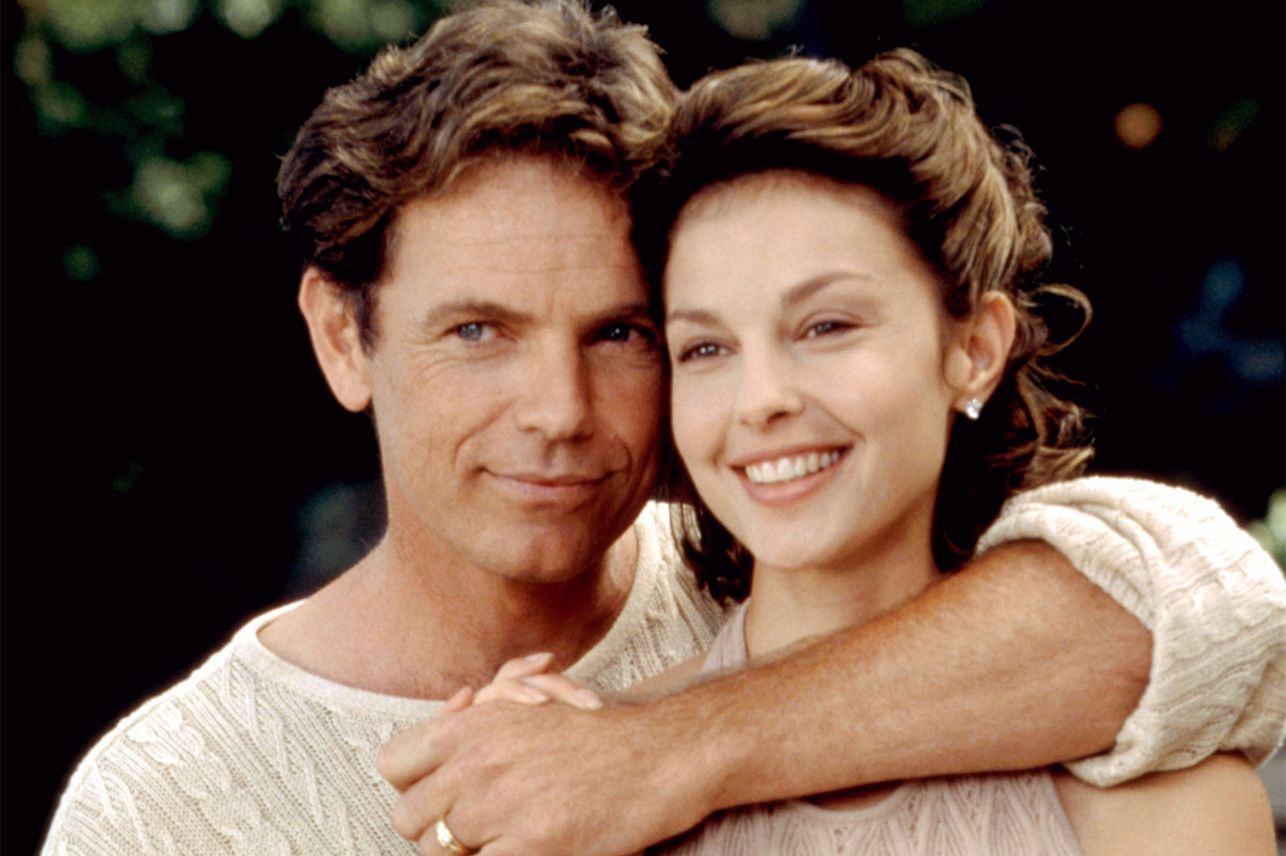 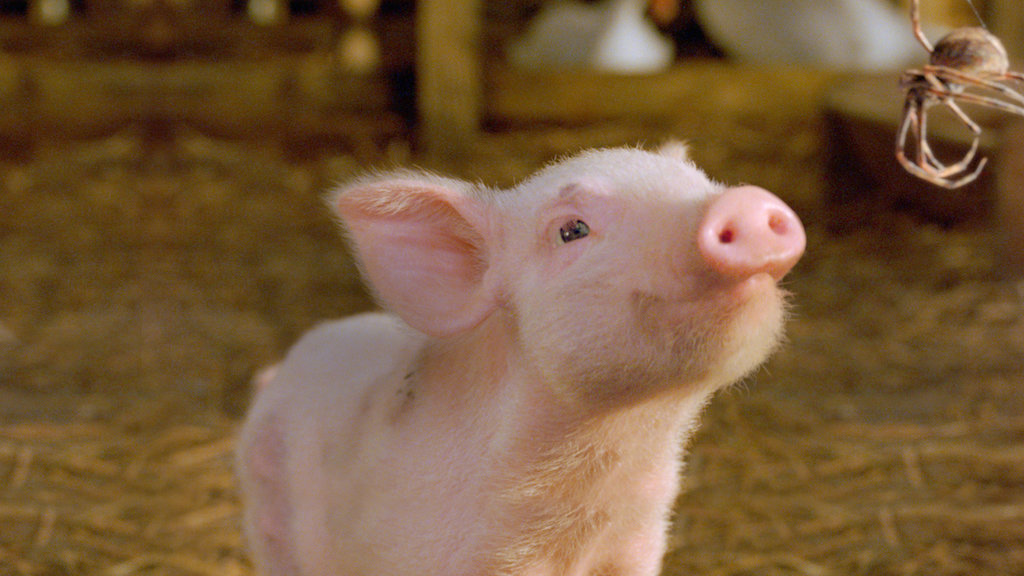 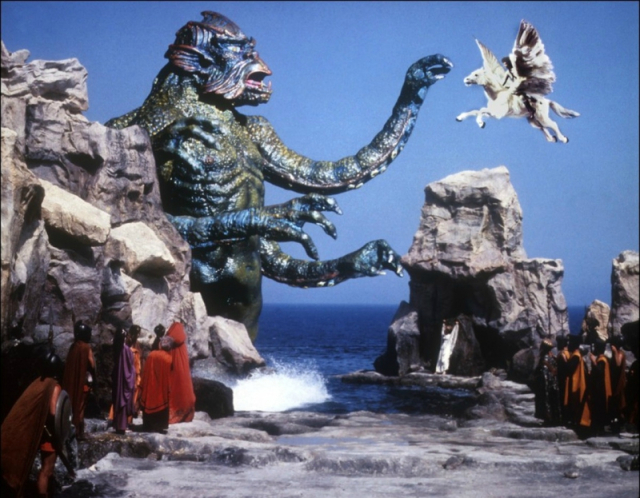 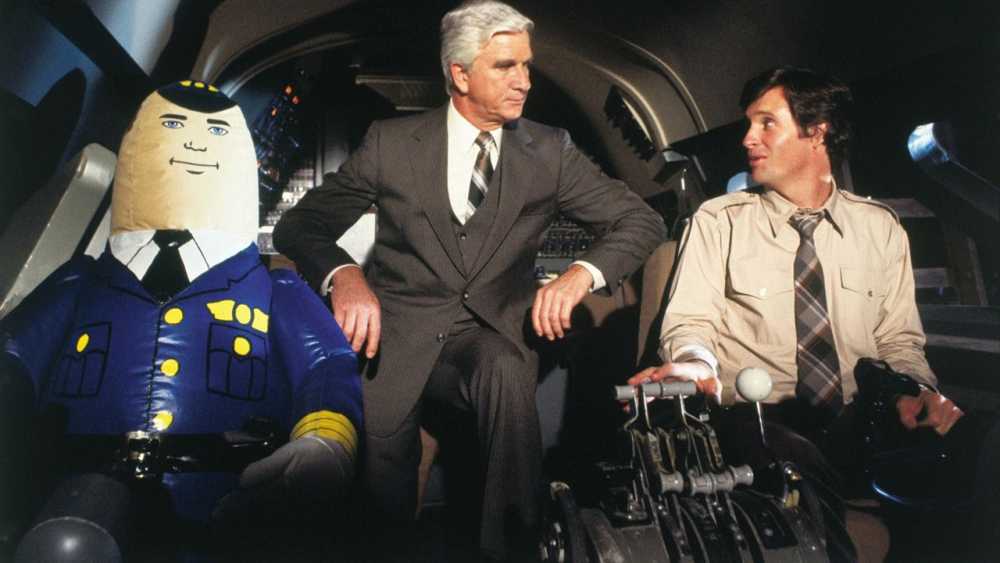 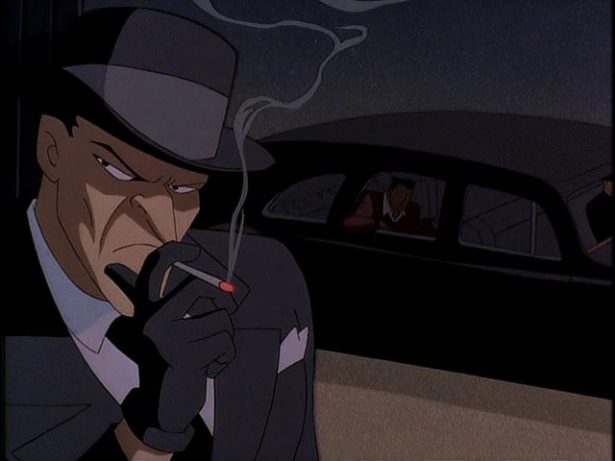 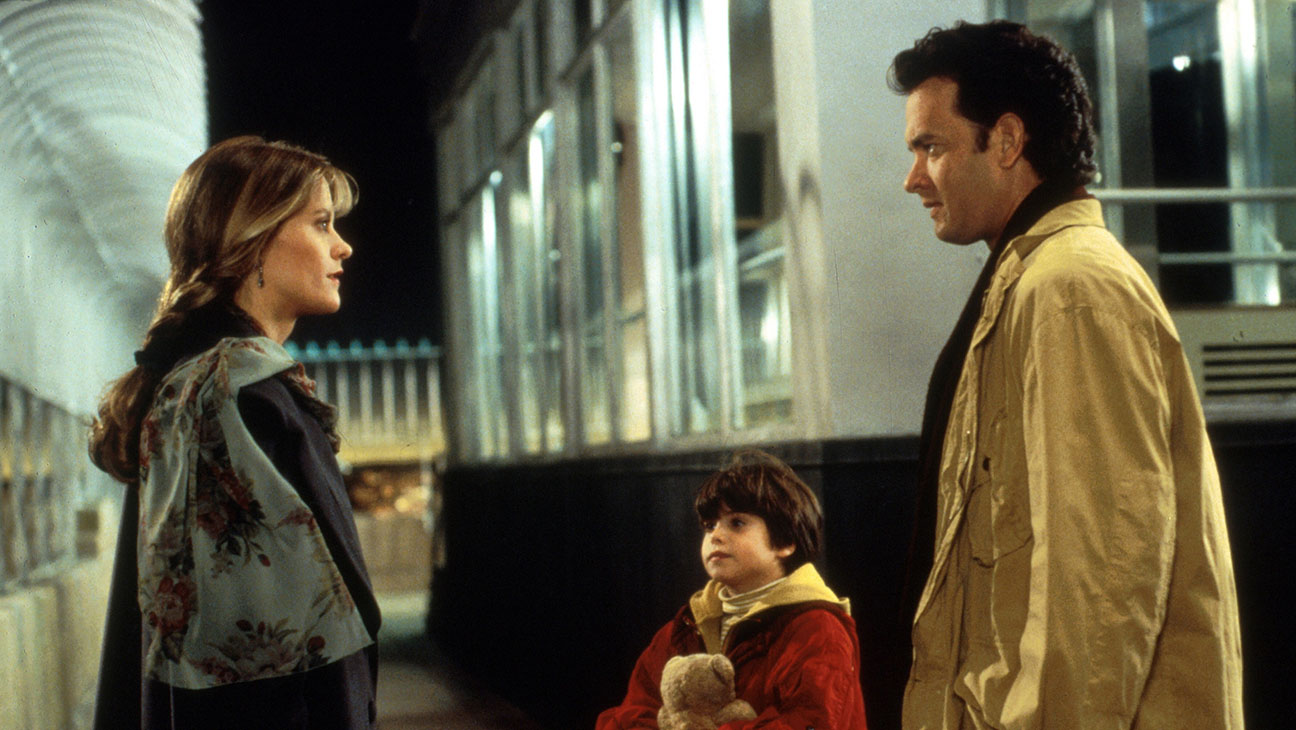 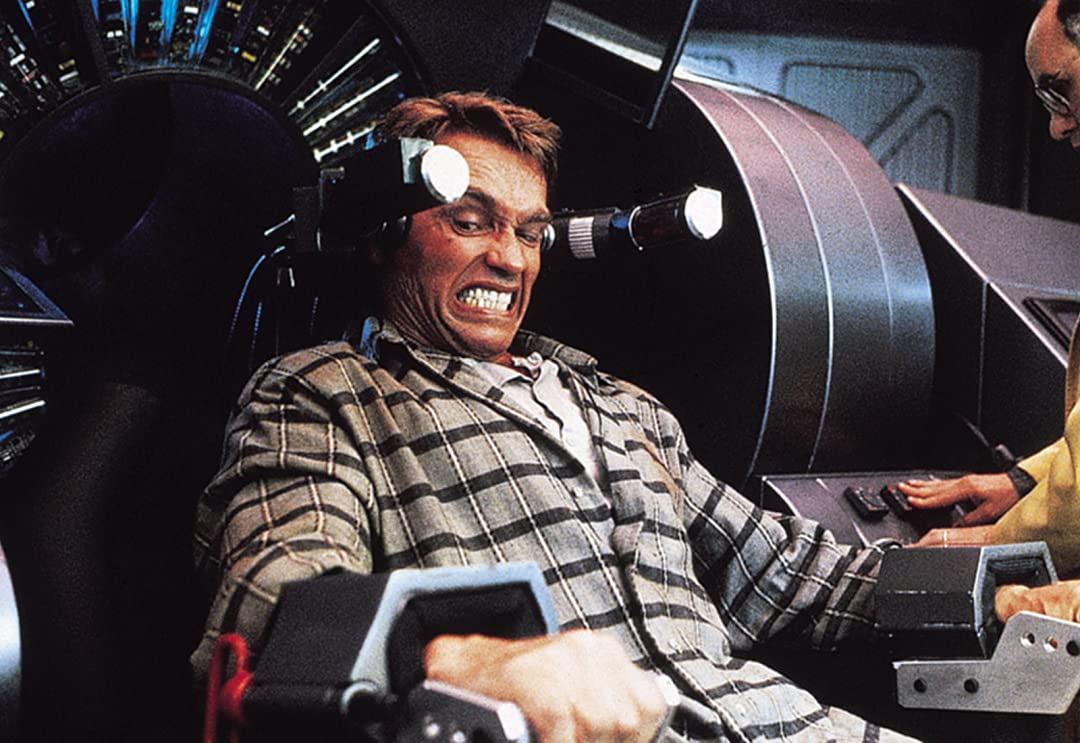 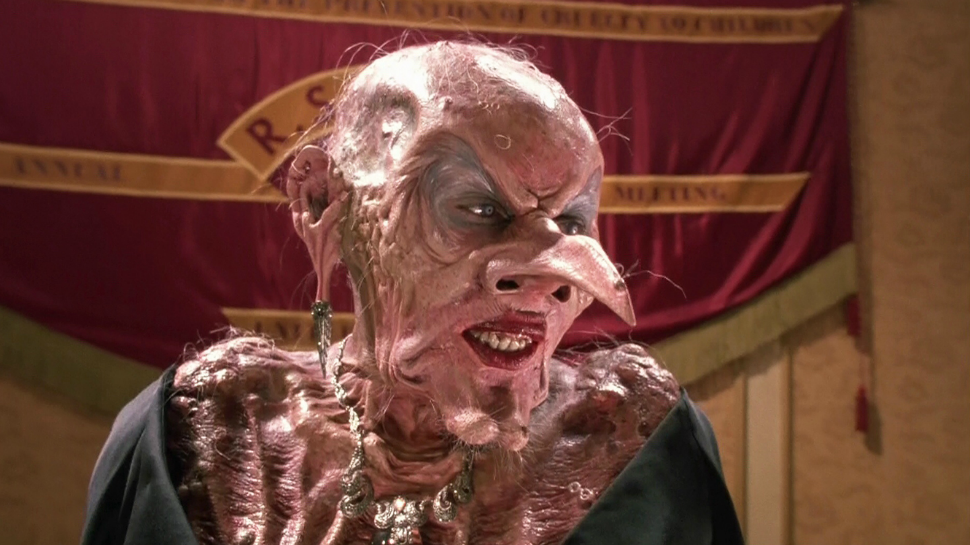 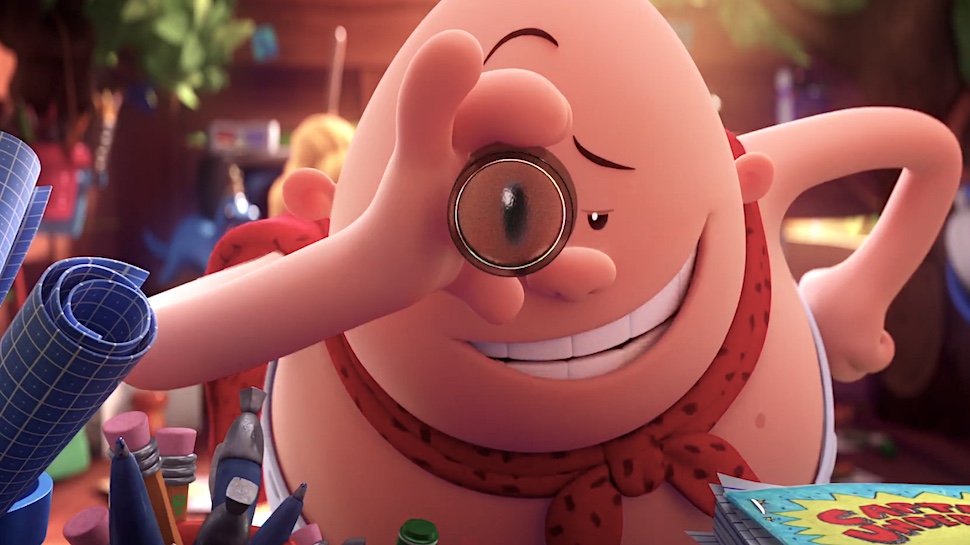 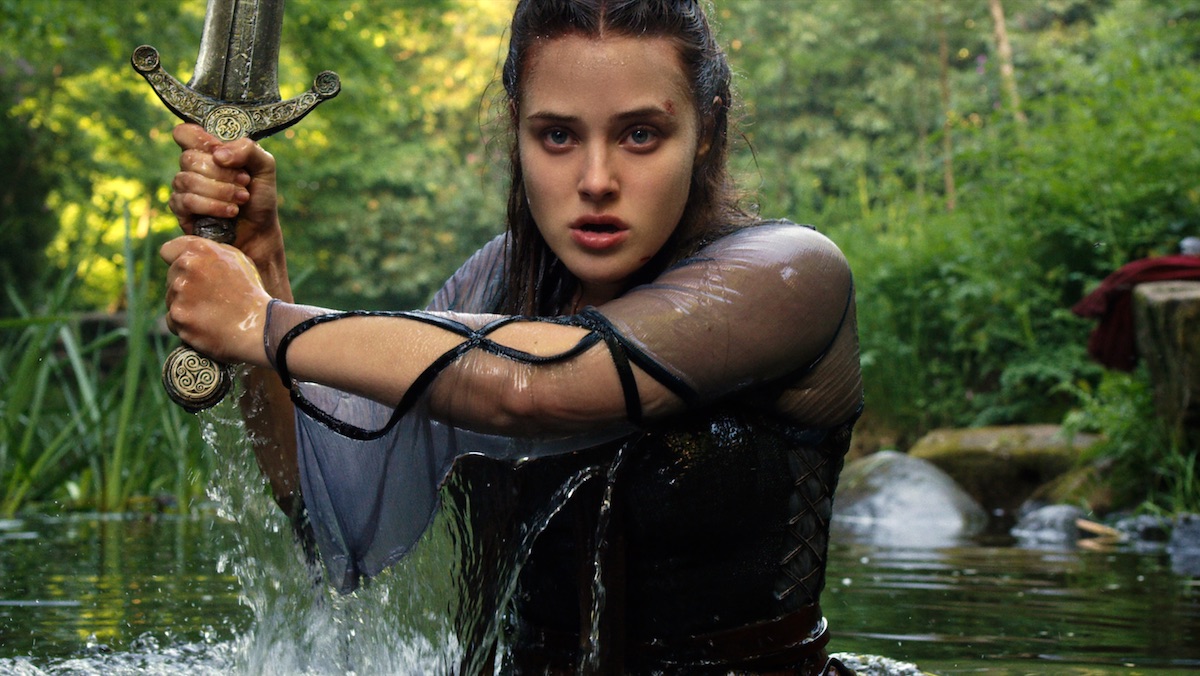 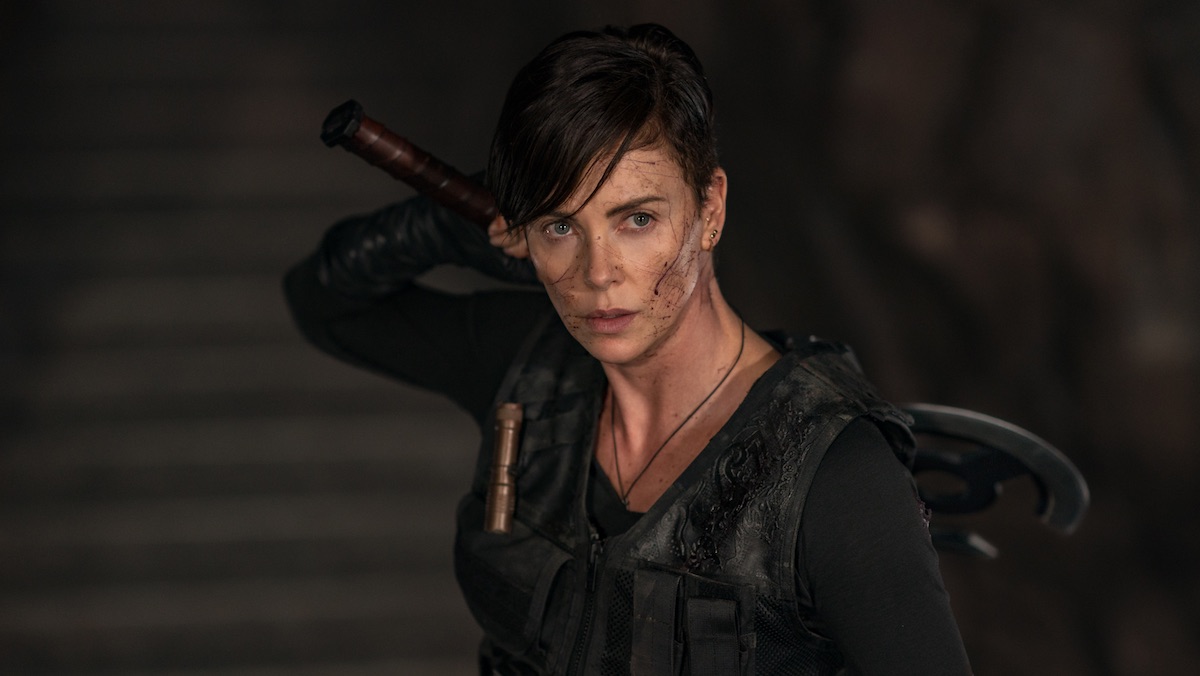