Katherine Johnson is a “hidden figure” no more. The late mathematician’s role in helping America send astronauts to space is a story the whole world knows. And though she is no longer with us, her legendary career will now be honored in a most fitting way. A new spacecraft headed to the International Space Station will be named after her. 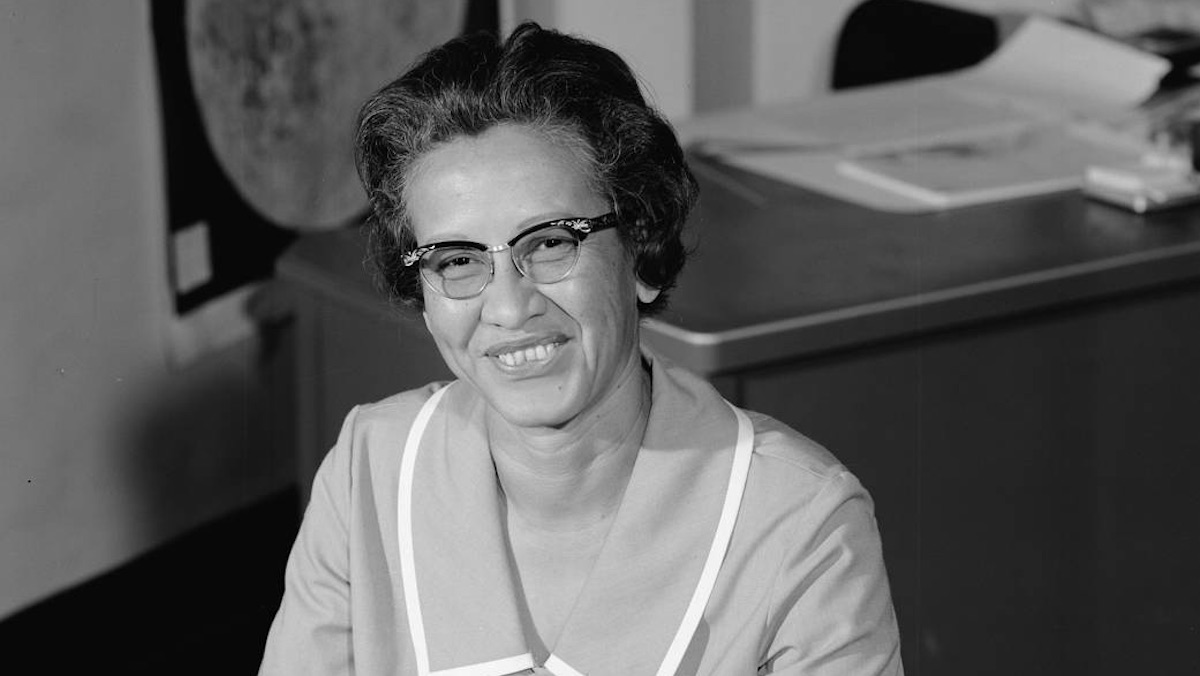 Northrop Grumman has announced (in news we first heard at My Modern Met) it has named its NG-15 Cygnus spacecraft after Katherine Johnson. It will depart on a resupply mission on February 20. She is the latest individual to have the honor bestowed on her. The company names each Cygnus craft “after an individual who has played a pivotal role in human spaceflight.” That certainly applies to Johnson. John Glenn, the first American astronaut to orbit Earth, would only launch after Johnson’s handwritten calculations gave a more accurate reading than NASA’s powerful computers.

But her long and illustrious career at NASA went far beyond Glenn’s mission. Her calculations also contributed to the successful Apollo 11 lunar landing, when Neil Armstrong and Buzz Aldrin became the first humans to walk on the moon. And during her 33 years at NASA she also authored or coauthored 26 papers.

Johnson retired in 1986. However, it wasn’t until 2015, when she was 97, that the trailblazer’s monumental career began to receive the recognition she so richly deserved. That’s when President Barack Obama awarded her the Presidential Medal of Freedom. The next year saw the publication of Margot Lee Shetterly’ book Hidden Figures, which chronicled the roles of Johnson and her fellow Black women colleagues at NASA, Dorothy Vaughan and Mary Jackson. That same year saw the big screen adaptation of the book, with Taraji P. Henson playing Johnson.

Since then, NASA and other organizations have found more ways to honor the American hero’s brilliant career. In 2017, the space agency announced it was naming a building after her. That year she was also included in an original LEGO set. And in 2018, she even got her very own Barbie doll.

But when the spacecraft honoring her heads to the International Space Station later this month, her name will finally be celebrated in the place America might never have reached without her.