NASA Is Sending Realistic Dummies on a Trip Around the Moon

In 1972, Apollo 17 Mission Commander Eugene Cernan left the Moon’s surface for the final time. At the time, few would have thought by 2021 he’d still be the last person to have stood on our celestial neighbor. That won’t be true much longer though. NASA is getting ready to send astronauts back. But before the space agency does, it will send a dummy there first. The space agency is using anatomically correct mannequins on an unmanned flight around our lunar partner. 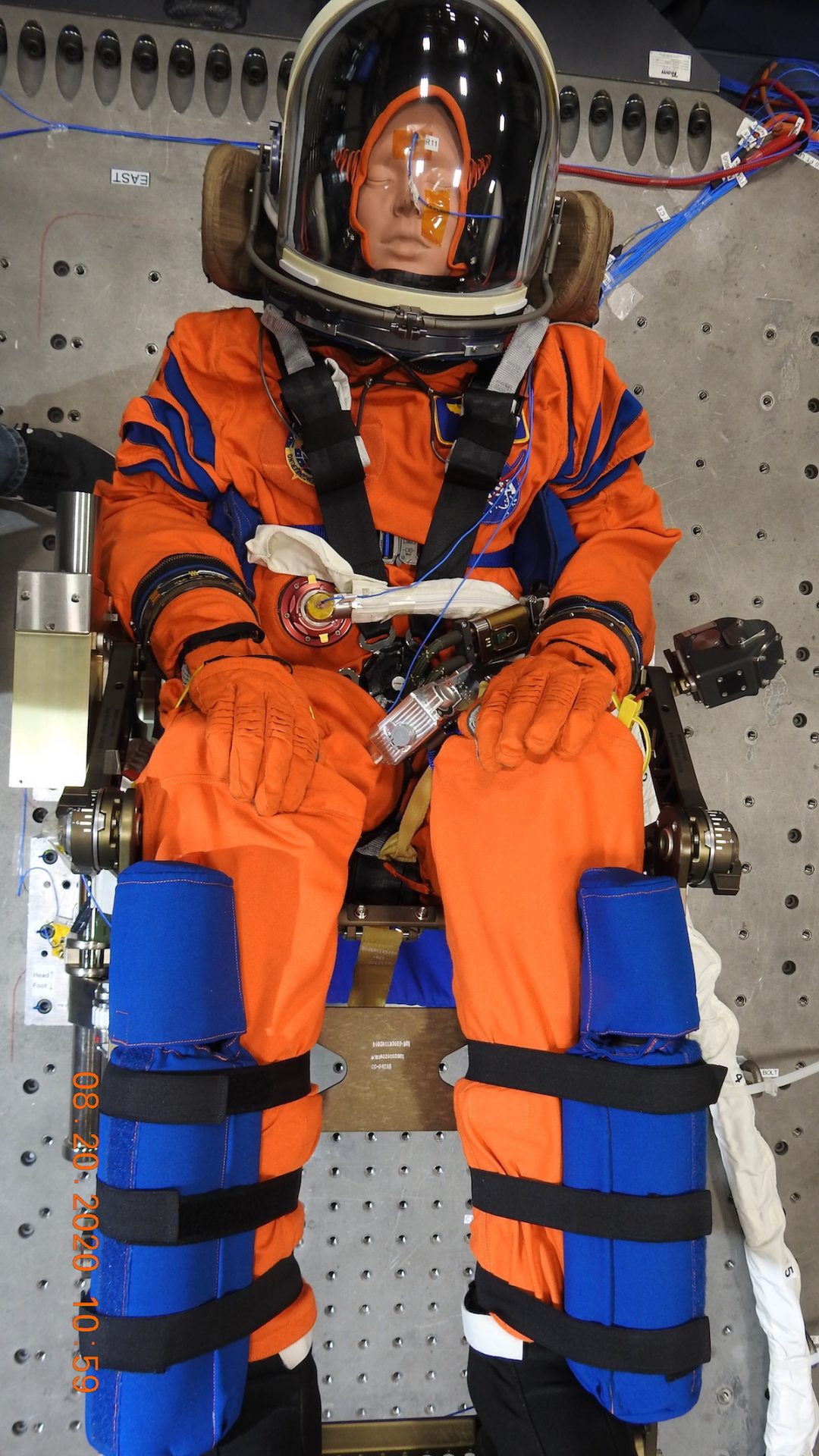 NASA has announced (in news we first heard about at DesignTAXI) it is sending a fake human for a trip around the Moon. When the Orion spacecraft takes off for its first mission around the Moon, it will carry a suited “manikin” onboard. “Commander Moonikin Campos” will rest in the commander’s seat of the Artemis I flight. Campos will come equipped with two radiation sensors. And it will wear a first-generation Orion Crew Survival System suit. It’s the same “spacesuit astronauts will wear during launch, entry, and other dynamic phases of their missions.”

The seat itself will also have two sensors. One under the headrest, another located behind the chair. They will measure acceleration and vibration during the mission. All of the sensors will “provide data on what crew members may experience in flight” when they depart on Artemis II, the first mission of the program that will feature actual people. Considering astronauts will “experience 2.5 times the force of gravity during ascent and four times the force of gravity at two different points during the planned reentry profile,” the extra information will go a long way to keeping them safe. 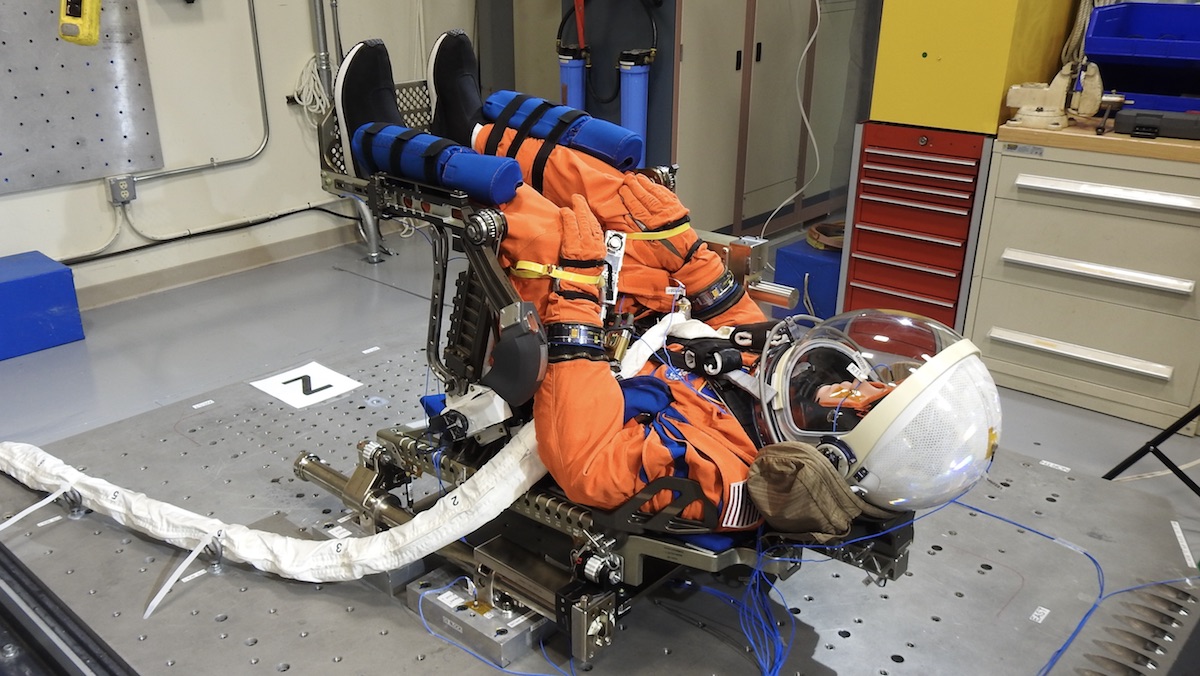 “It’s critical for us to get data from the Artemis I manikin to ensure all of the newly designed systems, coupled with an energy dampening system that the seats are mounted on, integrate together and provide the protection crew members will need in preparation for our first crewed mission on Artemis II,” said Jason Hutt, NASA lead for Orion Crew Systems Integration, in a statement.

That’s also why five additional accelerometers inside Orion will give NASA data it can use to compare vibration and acceleration between the craft’s upper and lower seats. When Orion splashes down in the Pacific, “all accelerometers will measure impact on these seat locations for comparison to data from water impact tests at NASA’s Langley Research Center in Virginia to verify accuracy of pre-flight models.” 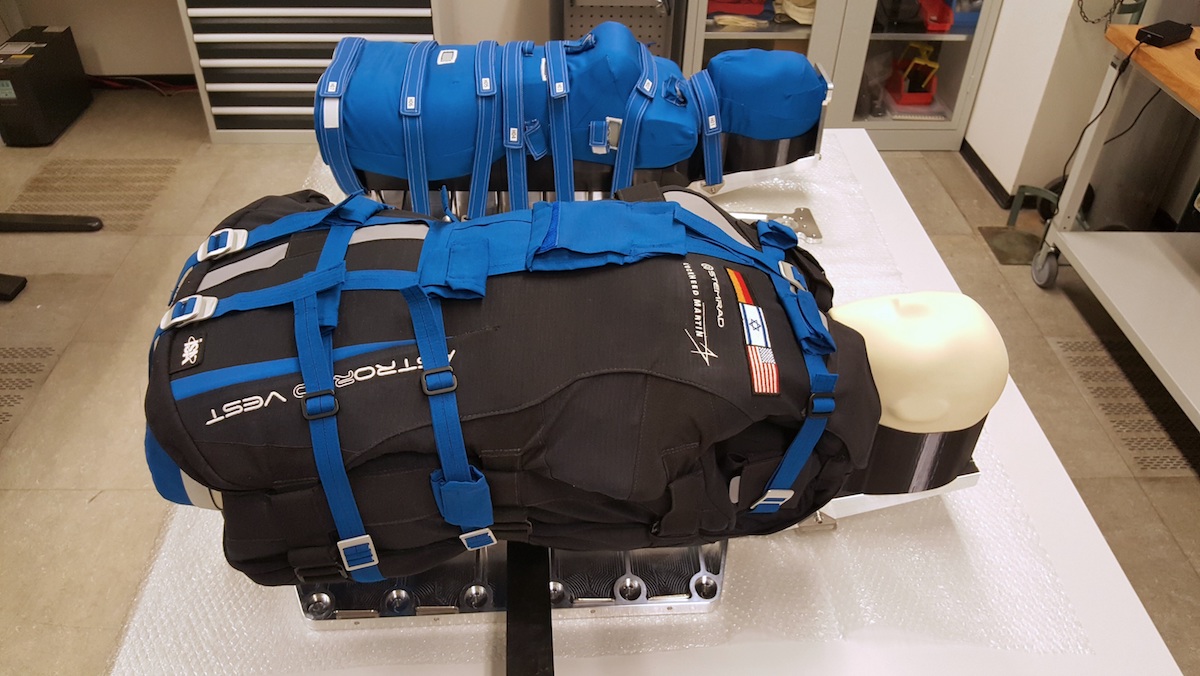 So Eugene Cernan’s title as the last person to stand on the Moon is safe for now. But someday soon some other person will hold that title. And they’ll have a fancy dummy to thank for making it possible.