NASA Releases Epic Images of Moon’s Shadow Over the Arctic

On June 10 of this year, citizens in parts of Greenland, Russia, and Canada found themselves submerged in an eerie midday darkness. In the sky above, more than 250,000 miles away, the Moon was moving in front of the Sun, blocking out a circle of photons that would’ve otherwise hit Earth. Now, NASA’s released images of the recent solar eclipse. And it was indeed epic. 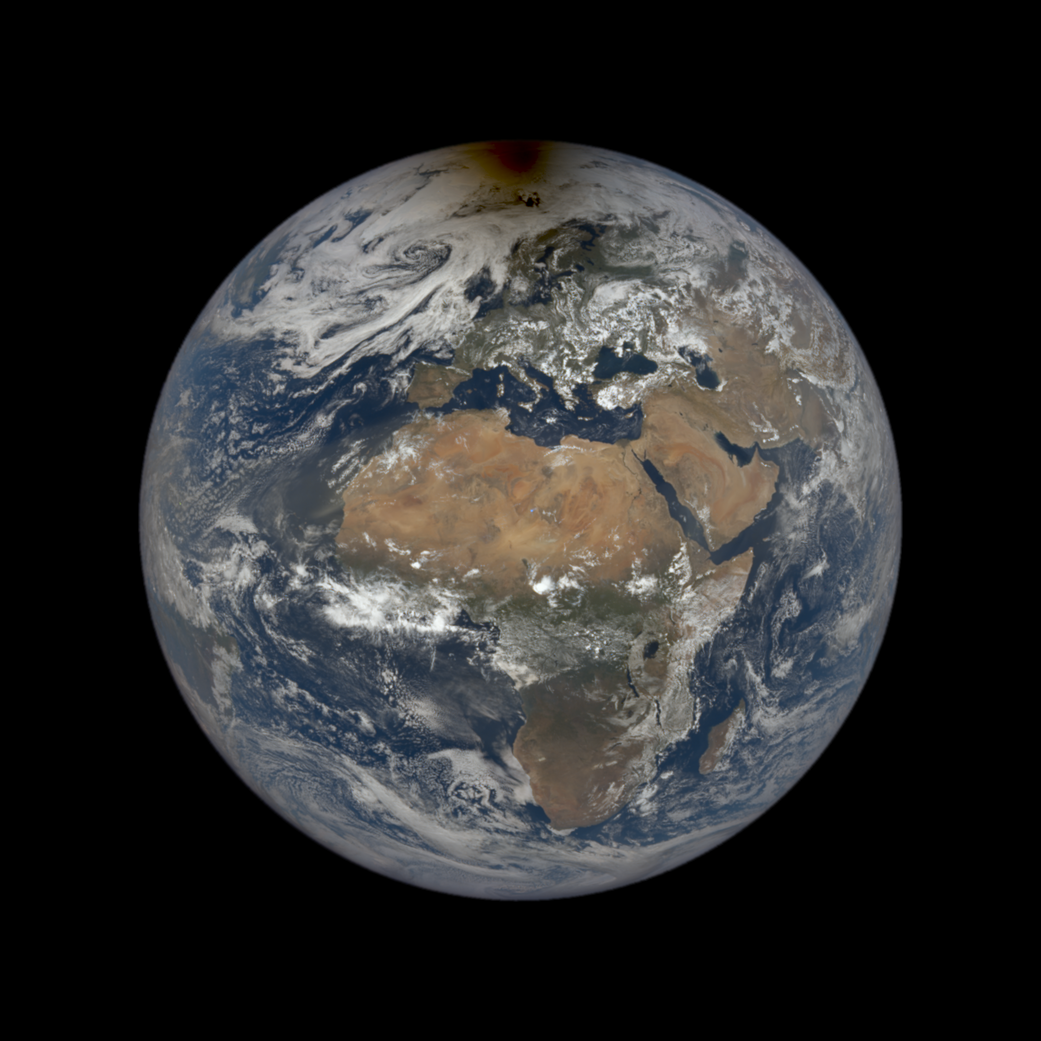 Gizmodo reported on NASA’s new images of the June 10 solar eclipse. The astronomical phenomenon, as the space agency notes, was a “full annular” eclipse. Or an eclipse wherein the Moon’s at its farthest point from Earth, appearing smaller than the Sun in the sky. “As the two align,” NASA notes, “the Sun appears as a ring of fire surrounding the dark disk of the Moon.”

In the video immediately below, NASA explains the physics behind the phenomenon. I.e. how the Moon moving between the Sun and Earth causes a shadow to appear on our planet. The space agency notes that the distance between the three bodies means that viewers can see a slice of red Sun in the darkness for some portion of three hours. (It takes the Moon about three hours to get out of the Sun’s way.)

The space agency captured the eclipse using its Earth Polychromatic Imaging Camera (or EPIC) camera and telescope. The combo instrument sits aboard the NOAA’s Deep Space Climate Observatory Satellite ( DSCOVR). That means it snapped these photos from nearly one million miles away from Earth.

“Taking images of the sunlit half of Earth from a distance four times further than the Moon’s orbit never ceases to provide surprises, like occasionally the Moon getting in our field of view, or the Moon casting a shadow on Earth,” Dr. Adam Szabo, NASA DSCOVR Project Scientist, said in NASA’s release. Indeed, we earthlings seem to love being mooned. 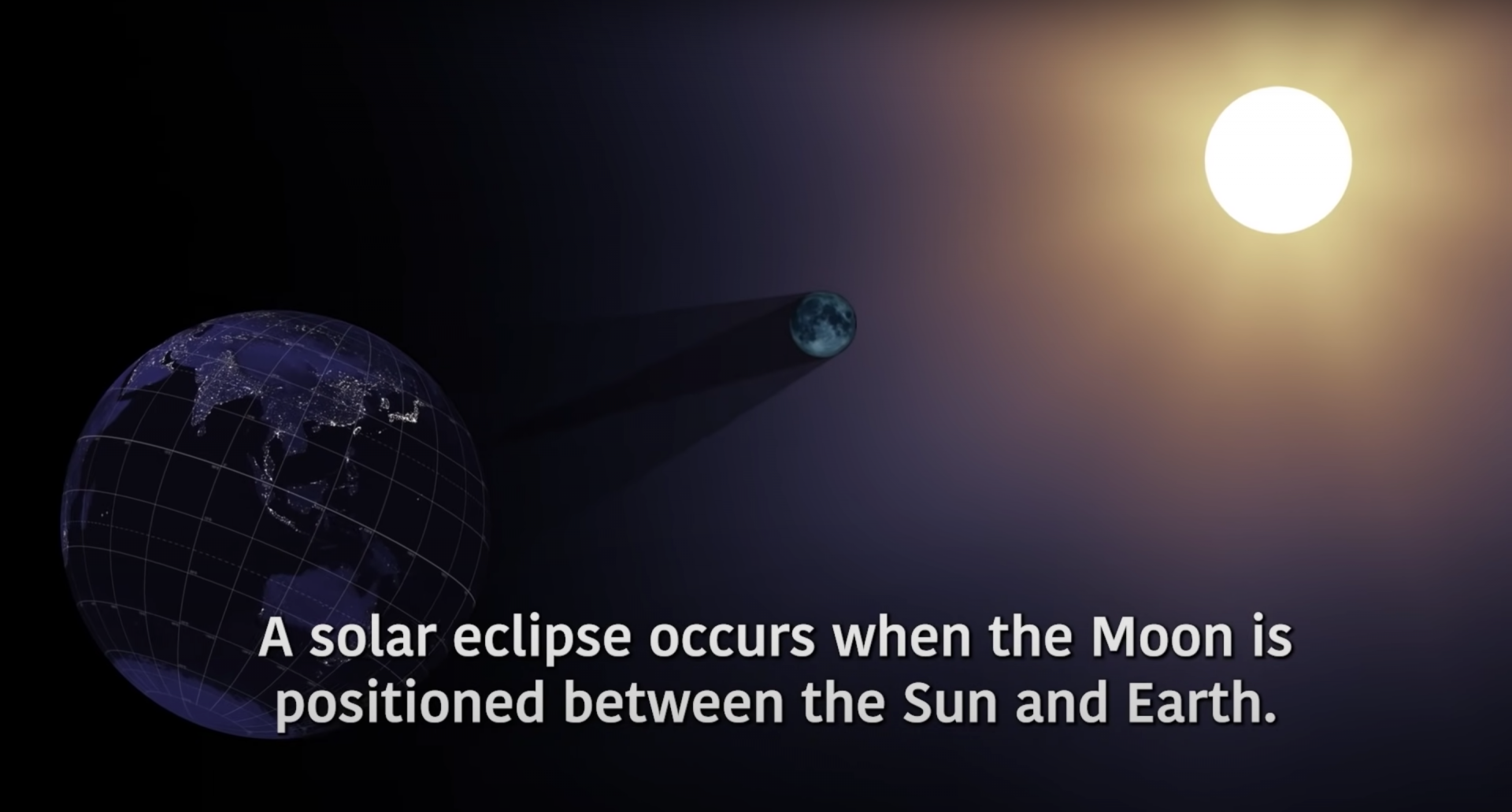