Near-Massless Particles Are Coming from the Sun’s Core

Scientists utilizing the Borexino neutrino observatory in Italy say they’ve detected a previously unobserved type of solar neutrino. These newly detected neutrinos—or near-massless subatomic particles—are produced by the “secondary” part of the Sun’s nuclear-fusion cycle. While the discovery itself is exciting, the scientists say the novel neutrinos will ultimately help illuminate the Sun’s mysterious core. As well as all the other star cores in the universe. 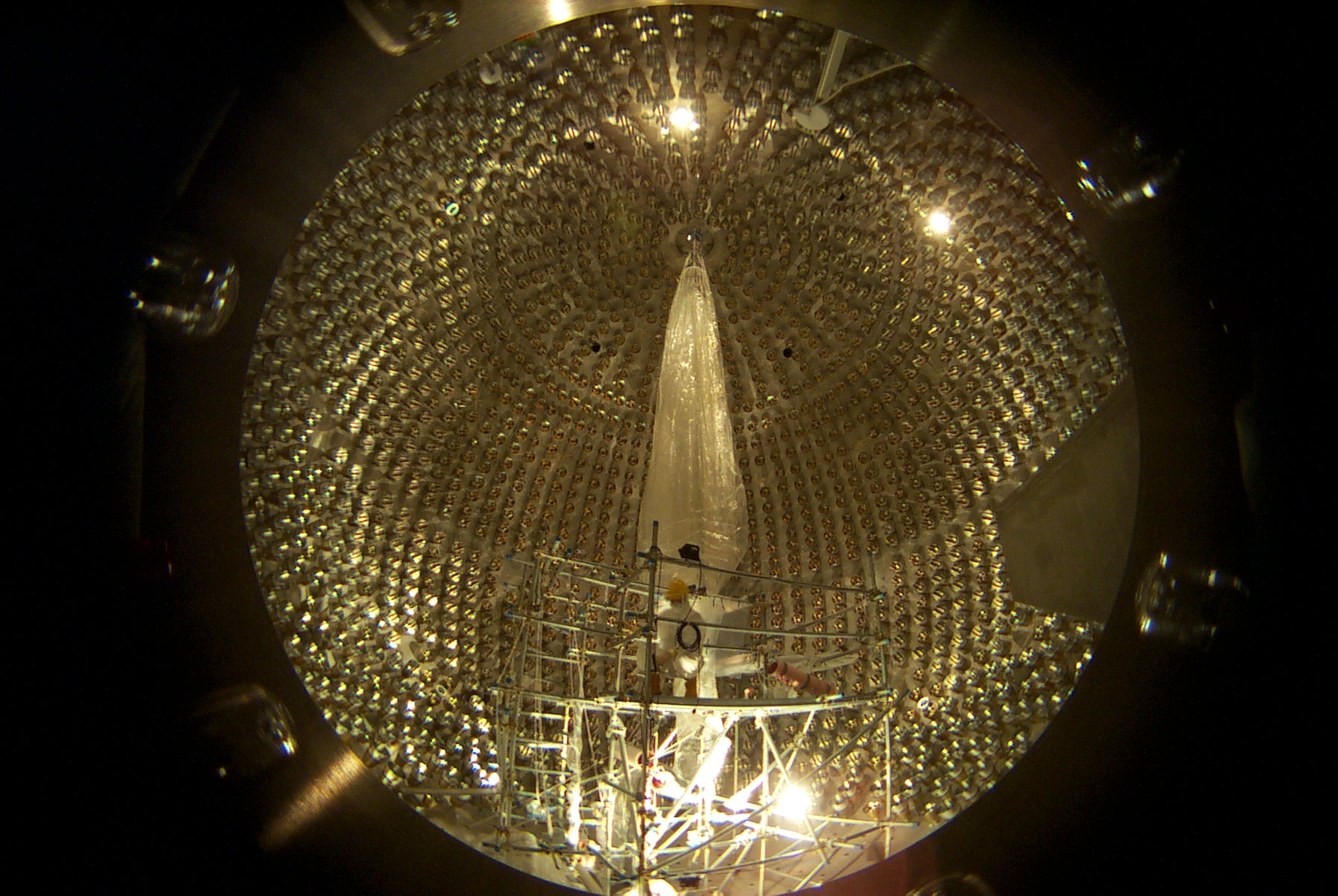 NBC News reported on the discovery, which the team of scientists described in a paper recently published in the journal Nature. In the paper, the team, all from the international Borexino Collaboration, say solar neutrinos like these are the only “direct probe” of the deep interior of the Sun.

For those unfamiliar, neutrinos are similar to electrons, except for the crucial difference that they don’t carry an electric charge. Instead, as their name implies, neutrinos are electrically neutral. This means the subatomic particles don’t interact with electromagnetic fields. And because neutrinos have such little mass—they’re each 10 billion billion billion times less massive than a grain of sand—they barely interact with matter either. 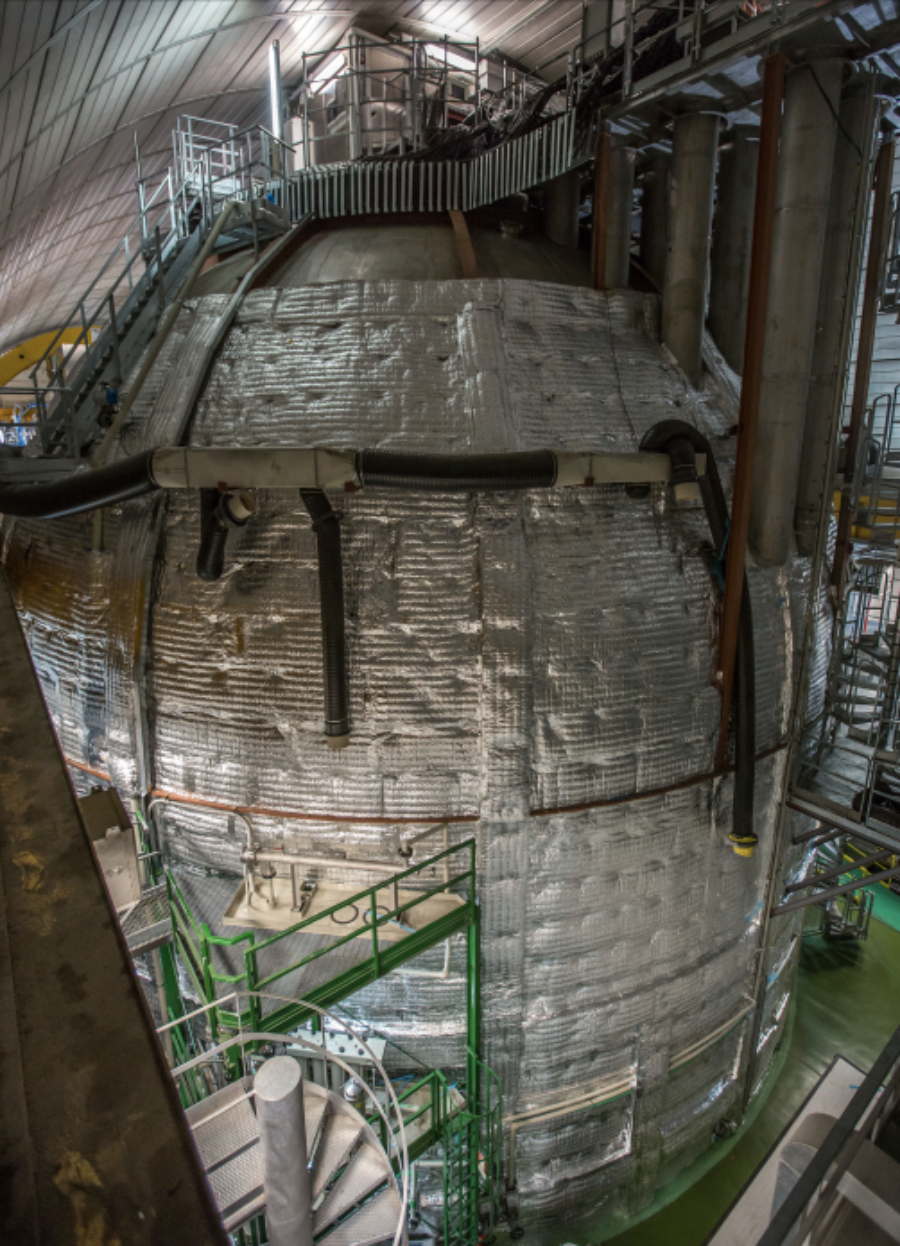 This new type of solar neutrino arises due to a particular part of the Sun’s nuclear-fusion cycle. As is the case with all stars, the Sun slams together and fuses elements in its core, subsequently releasing energy. These newly discovered solar neutrinos are released during the part of the fusion cycle that converts hydrogen into helium, known as the carbon-nitrogen-oxygen (or CNO) cycle.

The scientists say these particular solar neutrinos will provide insights into the Sun’s core, because the level at which they’re emitted depends on the star’s elemental makeup. This is because the metal content of a star’s core affects the rate at which the CNO cycle produces neutrinos. (In this context, scientists consider any element heavier than helium a metal.) 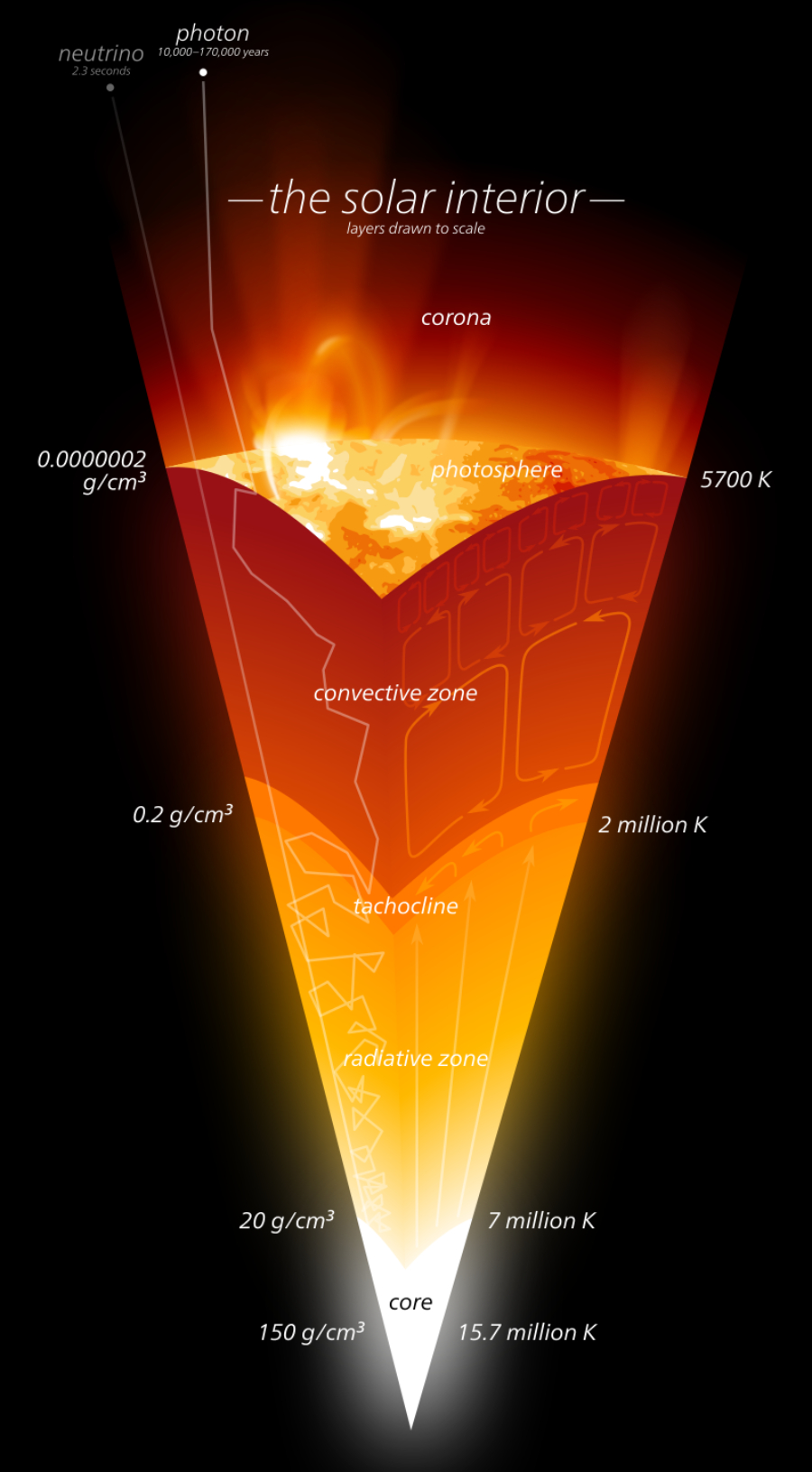 Consequently, depending on variations in the CNO neutrinos scientists detect on Earth, estimations of the Sun’s core could be made. Or of other star cores, for that matter. On top of that, scientists could better glean a star’s temperature and density, and the opacity of its out layers. (All characteristics that could provide a better sense of a star’s evolutionary history.)

In regards to how the scientists were able to capture these neutrinos, that was all about perfectly calibrating the observatory. The subterranean observatory—in the images above—is a part of the largest underground research center in the world, and works by detecting light that’s produced when neutrinos scatter off electrons. The electrons themselves are inside of a large vat of scintillator; i.e. a liquid medium that produces light in response to the passage of charged particles. 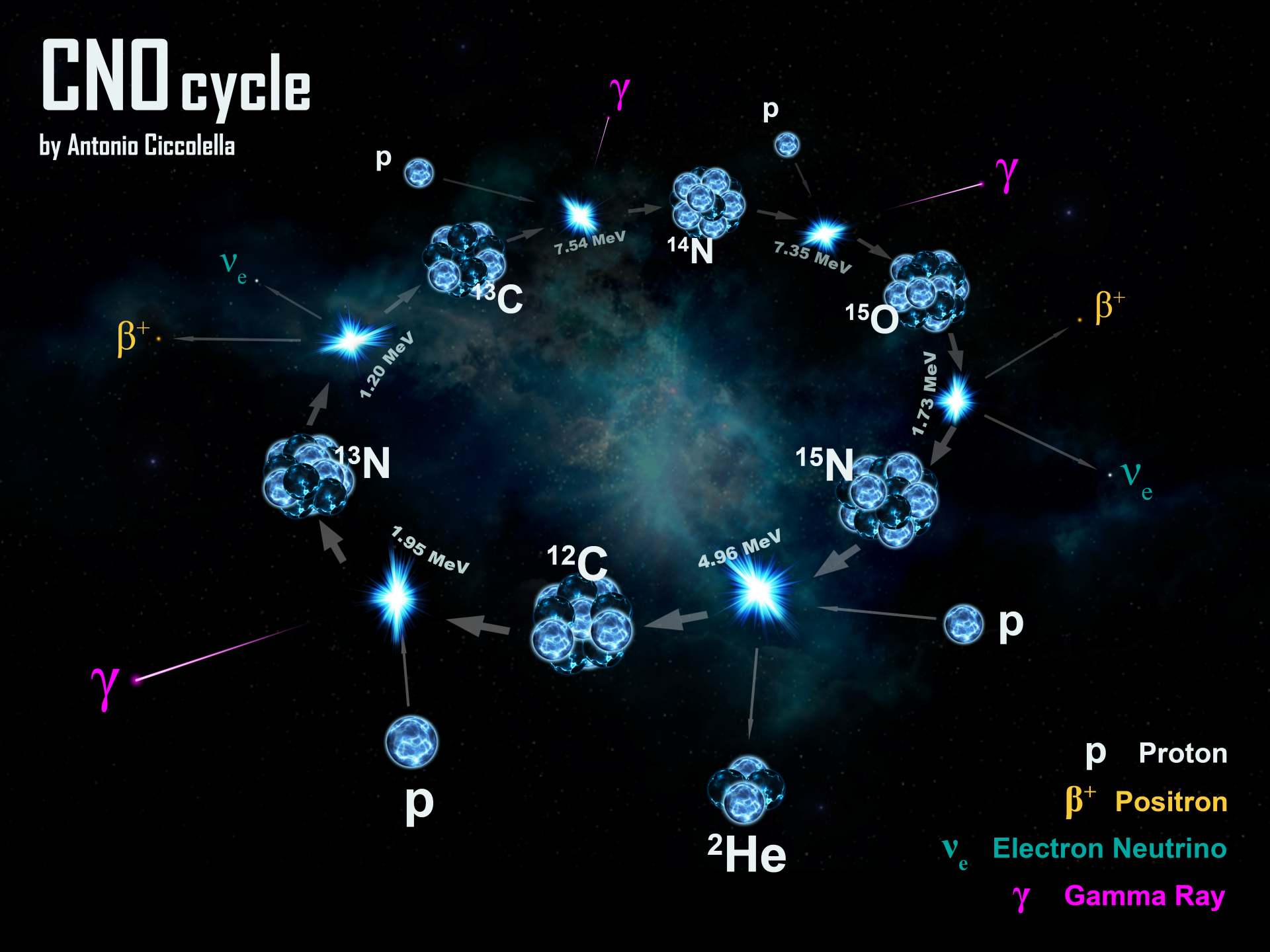 Moving forward, the Bornexio Collaboration says it wants to improve on the precision of its neutrino detections. This will largely come from innovating ways to eliminate background radiation, which can interfere with detection of neutrinos. If they’re able to pull that off, the scientists say they’ll be able to develop a much better understanding of the Sun, and how massive stars form in general.