CNN reported on the launch, which occurred at 7:50 a.m. EDT. Jim Bridenstine, the Administrator of NASA, wrote on Twitter after the launch that “we’re right on course for Mars and signal from [Perseverance] is strong.” 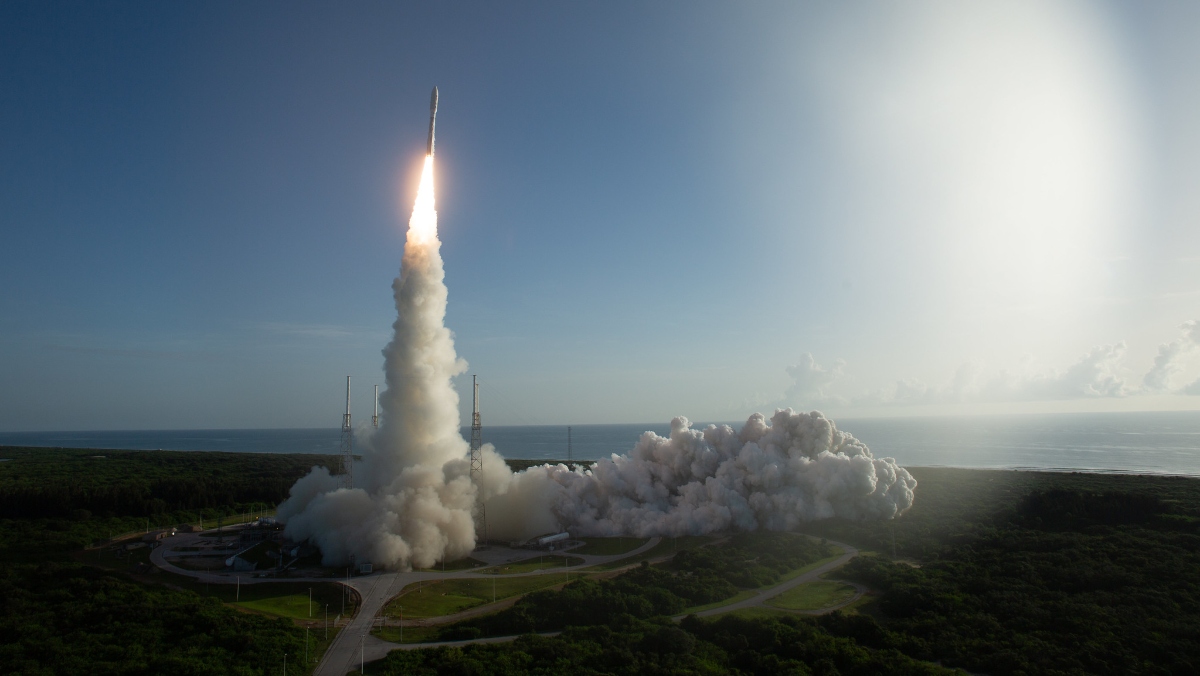 Perseverance, named by 7th grader Alex Mather, is the robotic rover at the core of NASA’s Mars 2020 mission. The goal of Mars 2020, according to NASA, is to seek signs of life in Martian dirt. If Perseverance successfully completes its mission, future missions may also be able to send back the dirt it collects to Earth.

United Launch Alliance’s Atlas V-541 rocket carried Perseverance. “I could not be more proud and more humbled by the courage and dedication of my launch team,” ULA’s CEO, Tory Bruno, told NASA.

Hello from space. 👋 I’m in communication with my team at @NASAJPL, who will keep me company for the long trip. #CountdownToMars pic.twitter.com/W8hKaHSqfU

The pandemic presented one of the biggest challenges for the Perseverance team. The run-up to the launch “was not easy,” Planetary Science Director Lori Glaze said in a press conference. “A lot of our workforce has been working from home,” she added.

Separation confirmed! The United Launch Alliance #AtlasV rocket has released the Mars 2020 mission featuring the @NASAPersevere rover on a 7-month, 300-million-mile trek to the red planet.

Moving forward, NASA will need to successfully guide Perseverance on its journey through space, and then safely parachute it down onto Mars’ surface. Once there, the rover will follow in the tread prints of its predecessors, Sojourner, Spirit, Opportunity, and Curiosity.

“Like every mission before, our Mars rover will face difficulties,” Bridenstine said in a tweet posted prior to the launch. He added, “We will always persevere.”