NASA and LEGO have joined forces to hear your ideas about how we might make it from the moon to Mars! LEGO is currently accepting submissions through LEGO Ideas for designs for space vehicles that builders think could make it to the red planet. You don’t even need to have a stash of plastic bricks to make your spaceship dreams a reality—just get started with the LEGO Digital Designer, and you could win a stellar LEGO prize pack. 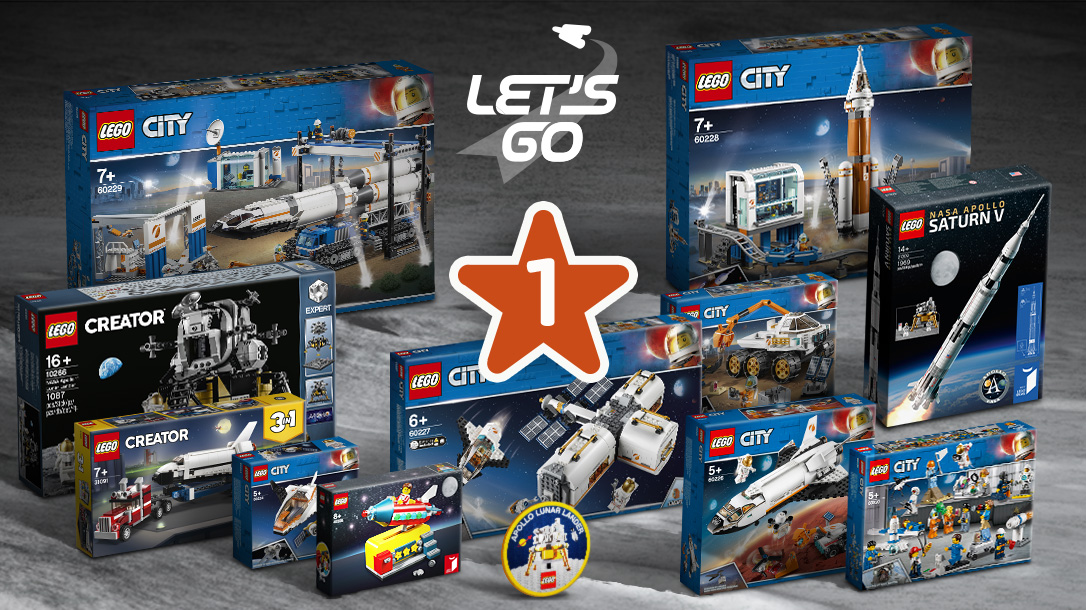 Anyone 13 years and older can send in their idea. Your creation must be wholly original and follow LEGO Ideas’ guidelines on appropriate content, but then the solar system’s the limit. Do you think a massive rocket could make it to Mars? A Star Wars or 2001 style spaceship? Or something no one has ever thought of? This is your chance to design a one-of-a-kind NASA vehicle, something millions of kids and grownups have dreamed about for over 50 years.

We have lift-off for a NEW CONTEST on LEGO Ideas! Can you help @NASA take the next big step into space? We’re looking to you to create the vehicle that will take mankind from the Moon to Mars & build it out of LEGO bricks.

The contest is organized and run by the LEGO Group. While NASA isn’t involved in the judging, and, no, the winning project won’t be made into an actual rocket or spaceship, you can show your support of the Moon to Mars mission currently in development by joining in the fun brick by brick.

We think the pizza delivery ship concept submitted by LegoLover15 is particularly thoughtful. Mars needs pizza, too, you know. 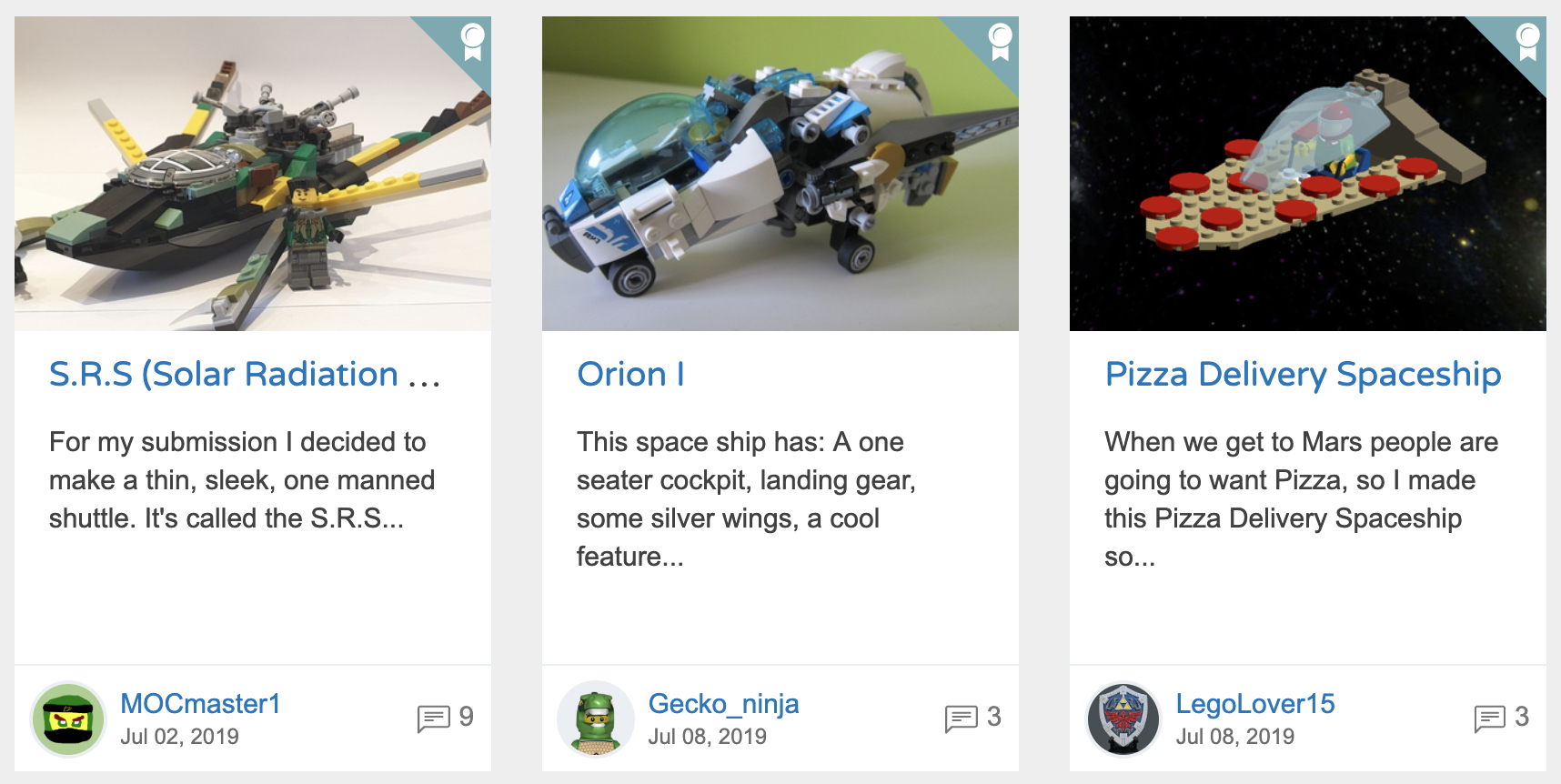 Submissions close August 1, 2019 at 6:00 a.m. EST, but the sooner you submit, the review team from LEGO can take a look at your creation and offer feedback—so don’t delay the launch of your idea! Take a close look at the LEGO Ideas website for guidelines and how to submit. Winners will be announced on August 25, 2019.

What would your Mars spaceship look like? Tell us in the comments.

All Images: NASA and LEGO Ideas