For almost all of human history our species had no idea what the weather would be like in an hour. Our ancestors attributed any changes in the sky to angry gods. Now people get mad if meteorologists say it will lightly rain on Thursday and then it doesn’t. In a relatively short period of time technology has dramatically altered our views on weather and how we understand it. But soon we might all be checking a forecast of an even higher magnitude. NASA is taking part in two space missions that will study violent space weather.

And their findings could help warn the entire planet when a devastating cosmic storm approaches. 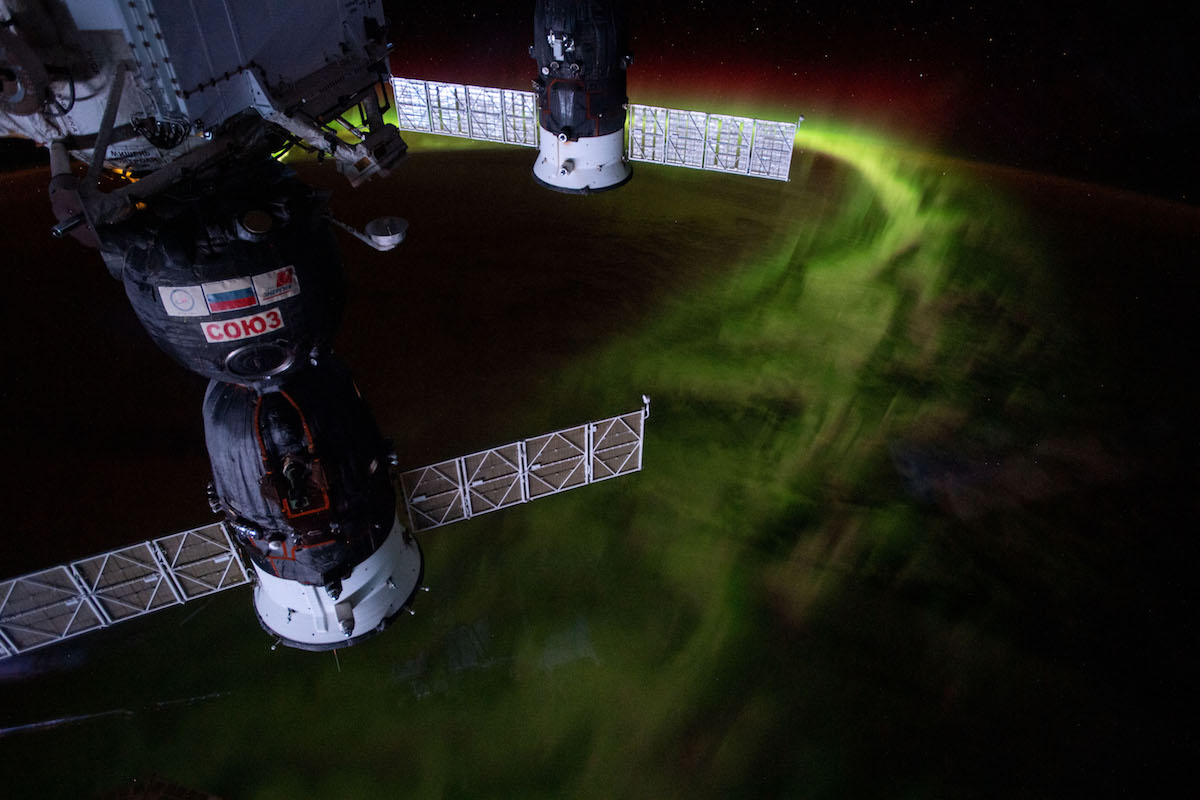 NASA announced (in news we first heard at Gizmodo) it has approved two heliophysics missions. One will explore the Sun. The other will analyze the “system that drives space weather” close to Earth. Together NASA says they should “help us understand the Sun and Earth as an interconnected system.”

That might not sound like a big deal for those of us who aren’t astronauts. But these endeavors could help scientists predict when a powerful geomagnetic storm might hit Earth. That’s important for everyone. The last time an event like that happened was in the 19th century. We might be overdue for another already. And it would cause far great problems for mankind now.

The same cosmic forces that create our planet’s beautiful auroras can also cause problems for technologies we rely on. A major geomagnetic storm could knock out many of the technologies that weren’t a concern in the 19th century. That includes smartphones, satellites, and utility grids. The issue is that we’re not very good at predicting space weather now, both on a daily basis or long term. That’s what makes these missions so important. NASA says “understanding the physics that drive the solar wind and solar explosions—including solar flares and coronal mass ejections—could one day help scientists predict these events, which can impact human technology and explorers in space.”

One of the two missions is the Extreme Ultraviolet High-Throughput Spectroscopic Telescope Epsilon Mission (EUVST). It’s set to launch in 2026 and will be led by the Japan Aerospace Exploration Agency and made up on an international coalition. The EUVST “is a solar telescope that will study how the solar atmosphere releases solar wind and drives eruptions of solar material.” These phenomena, which originate with the Sun, “influence the space radiation environment throughout the solar system.”

The other mission is the Electrojet Zeeman Imaging Explorer (EZIE). Launching “no earlier than June 2024, it “will study electric currents in Earth’s atmosphere linking aurora to the Earth’s magnetosphere—one piece of Earth’s complicated space weather system, which responds to solar activity and other factors.”

The mission should dramatically increase the Auroral Electrojet (AE) index. That’s “a common measure of geomagnetic activity levels, even though the details of the structure of these currents” are not really understood. NASA provided a more complete purview of the mission’s goal in its official release:

We know, it sounds complicated. Plus we’re still years away from getting hard data. But in terms of mankind’s history, it’s not even the blink of an eye. And it’s still better than guessing which god we upset enough to make it rain.