NASA Is Building a 3D Printer in Space!

It’s not hard to imagine a world where, just like with computers and smartphones, most homes will be equipped with a 3D-printer. As the technology advances and the prices become more affordable, soon we’ll all be able to conjure up almost anything we can think of, like a Replicator on Star Trek. However, one major step in the evolution of 3D-printing is coming with a much bigger price tag. Like the Enterprise itself, it will be going to space. NASA has funded a project to 3D-print spacecraft components off world.

NASA announced (in news we first heard at Engadget) that it has awarded a $73.7 million contract to Made in Space, Inc to “demonstrate the ability of a small spacecraft, called Archinaut One, to manufacture and assemble spacecraft components in low-Earth orbit.”

“Archinaut One is expected to launch on a Rocket Lab Electron rocket from New Zealand no earlier than 2022. Once it’s positioned in low-Earth orbit, the spacecraft will 3D-print two beams that extend 32 feet (10 meters) out from each side of the spacecraft. As manufacturing progresses, each beam will unfurl two solar arrays that generate as much as five times more power than traditional solar panels on spacecraft of similar size.”

This is the second phase of the partnership and follows Made in Space’s successful efforts in 2017 to print the beams inside a thermal vacuum chamber at the Ames Research Center in Silicon Valley. That showed both the printing equipment and printed hardware could “withstand the pressure, temperature, and other rigors of space.” NASA says this technology could be important for a possible manned mission to Mars. 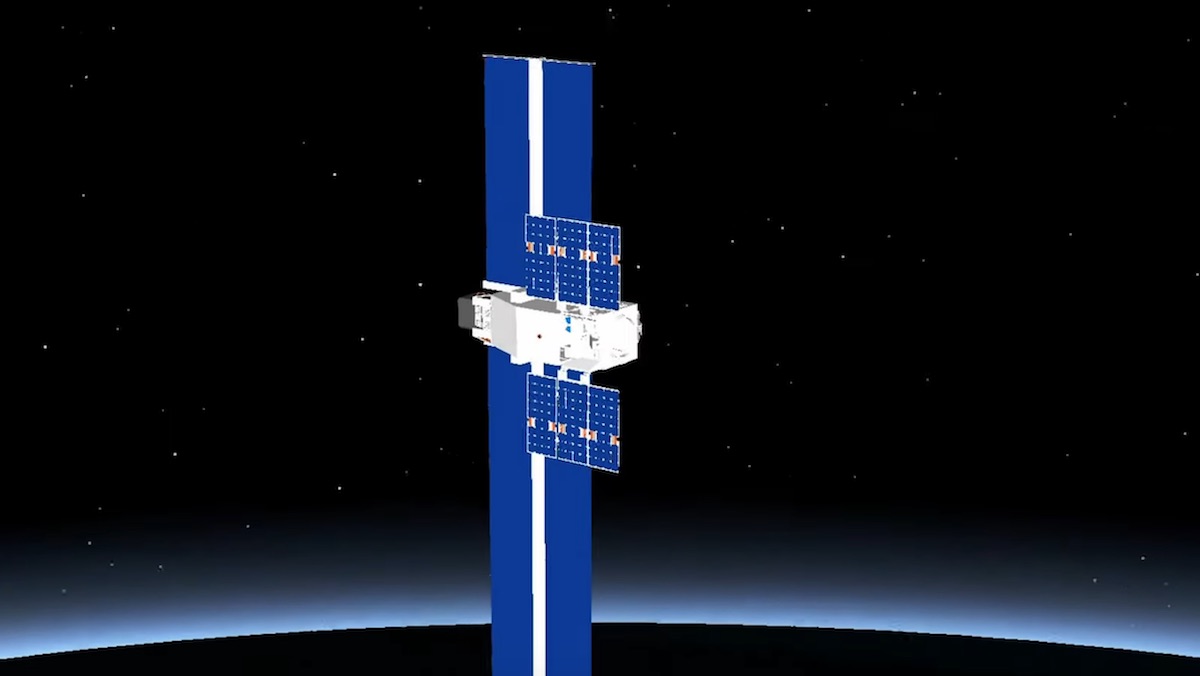 A test on Earth, even under harsh conditions designed to replicate the conditions of space, is still a long way from successfully pulling this off for real. However, if it can be done it opens up a number of huge possibilities for space travel, including reducing the costs, risks, and limitations associated with traveling the cosmos. NASA says benefits would include:

At $73.7 million, this is slightly more than we imagine most homes will pay for their 3D-printers, but even at that price this could still offer the best value for all of mankind.