NANCY WU DONE IT Sounds Like a Totally Wild YA Show

Young adult programming has changed the way that TV networks make shows. Long gone are the days of Saved by the Bell style sitcoms showcasing only the highest highs and minor lows of growing up. Instead we have all kinds of wild teen content; from the murder madness of Riverdale to the sweet rom-com movies of Netflix like To All the Boys I’ve Loved Before and The Half of It. Amazon is the newest studio hoping to add something new to the trend with a meta-YA-mystery called Nancy Wu Done it.

Thanks to a Deadline report we’re now aware of what looks to be our new favorite show. According to the announcement, Nancy Wu Done It “follows a frustrated Asian American female YA author who suddenly finds herself transported into one of her own books. As a result, she must work with the titular character she created — who she now hates — to solve an unfinished mystery.” 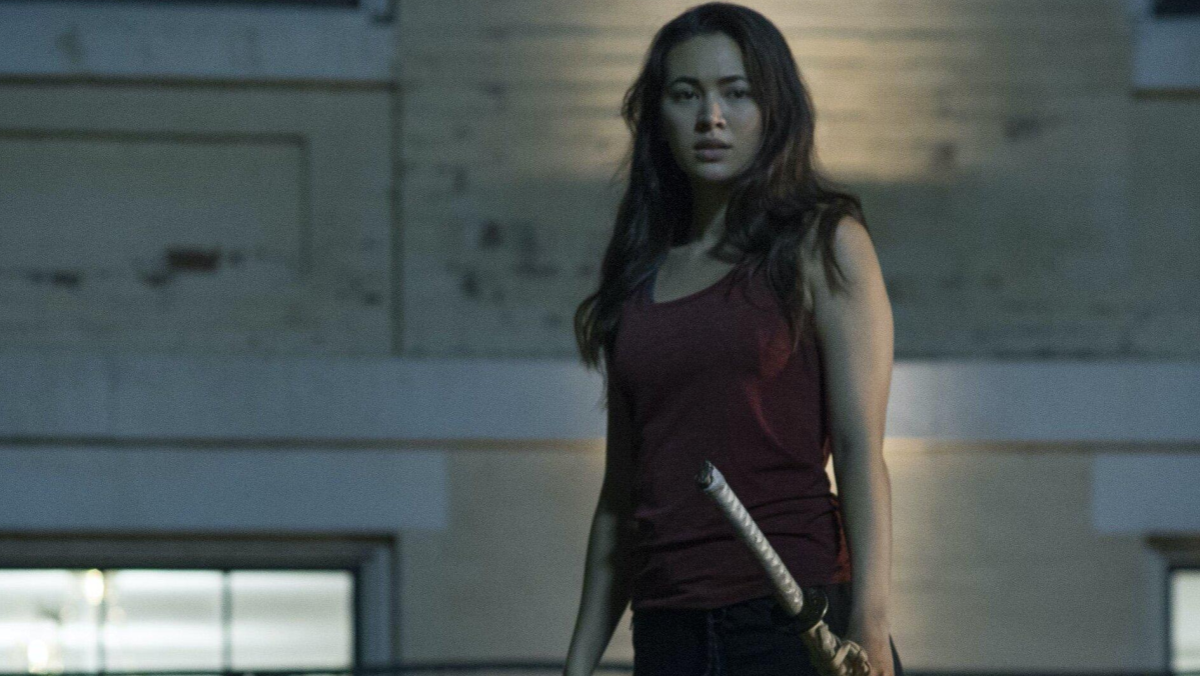 It boasts an incredibly fun set up. It leans into the current craze of YA programming and books with a fun twist. There’s another tease in the announcement as the show will evidently mix two touchstones of a generation; one the meta-nostalgia fantasy film Pleasantville. The other, the beloved young detective series, Nancy Drew. It also comes from a really rad team of Iron Fist’s Jessica Henwick and Kai Yu Wu (co-executive producer of Amazon’s Paper Girls and Carnival Row). The series was put together by a team of Asian women and will star an Asian lead. But no cast members are attached yet.

We’ll be keeping a very close eye on this project as more news comes out. But for now we’ll just be dreaming of some incredible leads. Plus how we’d solve a strange mystery with the character(s) from our (many) currently in progress novel(s).