A lot of times you hear the premise of something and think “there’s no way that’s real.” Then you see it, and even as you look at it, it still seems like a dream. Something like, for example, a talking banana instructing someone to take out a sea of bad guys. That’s the very premise of Victor Agren’s indie game My Friend Pedro. While that seems like it could exist nowhere else but video games, fix your lookin’ orbs on this: the team behind John Wick is bringing it to TV.

Legendary Television, 87North, and dj2 Entertainment are developing a TV-series adaptation of the hit action video game, My Friend Pedro. The project—an R-rated half hour dramedy—reunites John Wick writer/creator, Derek Kolstad, with that film’s co-director, David Leitch. Kolstad will serve as writer and executive producer on the series, while Leitch (Atomic Blonde, Deadpool 2, Hobbs & Shaw) will serve as an executive producer.

The game is a frenetic shoot-em-up taking the unnamed protagonist through the underworld at the behest of Pedro, a sentient, floating banana. My Friend Pedro premiered in June of 2019 on Windows and Nintendo Switch; it made its way to Xbox and PlayStation 4 in December 2019 and April 2020, respectively. It’s a fast and balletic mix of parkour, slow-motion puzzle-solving, and comic book violence. Not to mention its supremely singular sense of humor. I mean, Pedro alone should give you some idea of the tone of the piece. 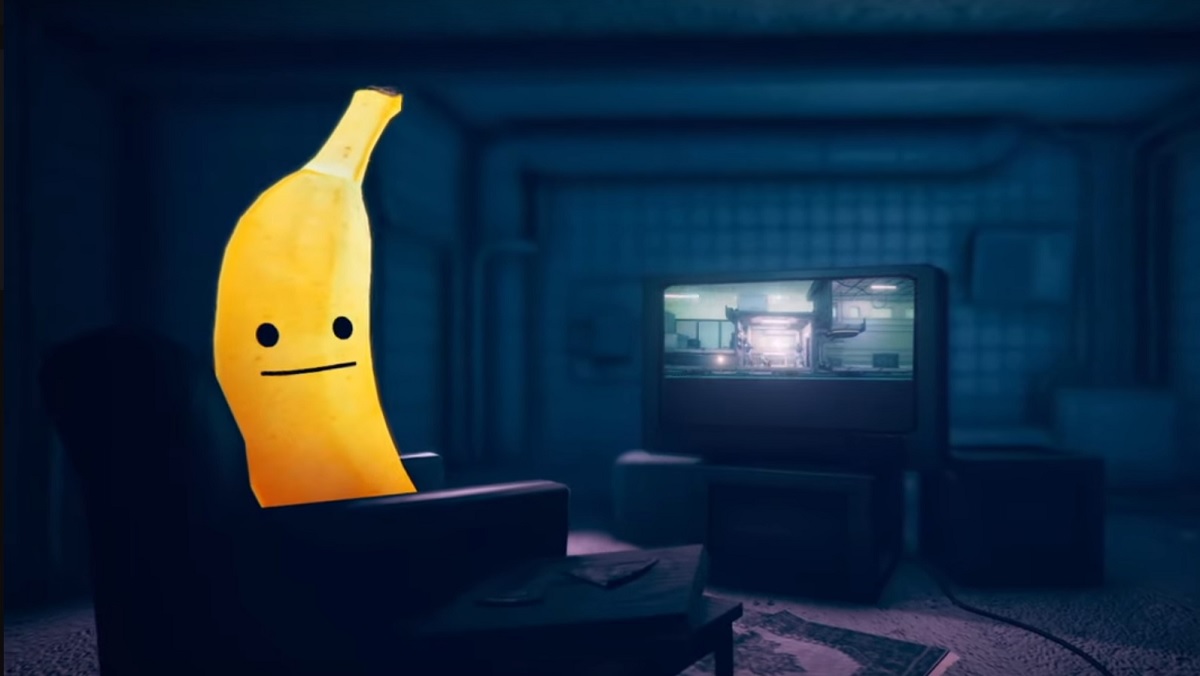 This is obviously in the very early stages, but the fact that it’s Kolstad and Leitch gives one some hope. Perhaps they can capture the John Wick-esque action of the game in a weekly, bite-sized installment. Kolstad certainly created a compelling and bountiful underworld mythology in those movies, what with the Continental and all; give him another bonkers crime-actioner to write, and it might just be a mega-winner.

What do you think of a My Name is Pedro TV show? Let us know in the comments!