There’s plenty of things to look forward to in 2021. From your own personal hopes and dreams, to a brighter and safer future. And there’s also a lot of TV shows! Thanks to the upheaval of 2020, there is a ton of new TV that we’ve been waiting for that’ll (hopefully) hit this year. We’ve got massive MCU TV shows, a new Star Wars animated series, and a ton of returning series. So without further ado here’s our list of can’t miss television in 2021!

The Falcon and the Winter Soldier

With WandaVision finally on screens, Marvel Studios TV universe has arrived. Next up after the strange sitcom deconstruction comes The Falcon and The Winter Soldier. The show will center on Sam Wilson, newly given the mantle of Cap but seemingly unready to take it on. We know Wyatt Russell will star as US Agent (a government replacement for Cap) and that the show seems interested in the torrid legacy of the shield. Seeing as we’re going to meet the Young Avenger Patriot this season, we’re dreaming of a Truth: Red, White, and Black plotline. In a post- Watchmen world, that doesn’t seem too wild.

When and where: Friday, March 19 on Disney+

One of our favorite book series, Shadow and Bone, is headed to Netflix. The sprawling fantasy epic from Leigh Bardugo centers on a Slavic-inspired world where magic is real. Children who can wield it are known as Grisha and are drafted into the royal Second Army. Orphans Mal and Alina serve in the non-Grisha part of the army until one of them reveals their latent powers. Excitingly, this adaptation also combines the later book Six of Crows. Bardugo’s excellent heist story features a gang of lovely thieves on the heist of a lifetime. According to Netflix, the show will roll those characters into the world of Shadow and Bone and we couldn’t be happier.

When and where: This April on Netflix

Tom Hiddleston as Loki remains one of the greatest castings in comic book movies. So, of course we’re excited about his upcoming TV series. Following Loki on a time-traveling crime spree, this looks like a dynamic and adventurous addition to the MCU. The crime-thriller sees Thor’s brother captured by the Time Variance Authority after stealing the Tesseract in Endgame. From there, he’s flung into a rip-roaring ride through time and maybe dimensions. We know that the shows will tie into the new and existing movies, so it would make sense to introduce some dimension-hopping before Doctor Strange in the Multiverse of Madness. Plus, we think we’re getting a world where Loki is running for president… so yes, please.

When and where: This May on Disney+

Gremlins: Secrets of the Mogwai 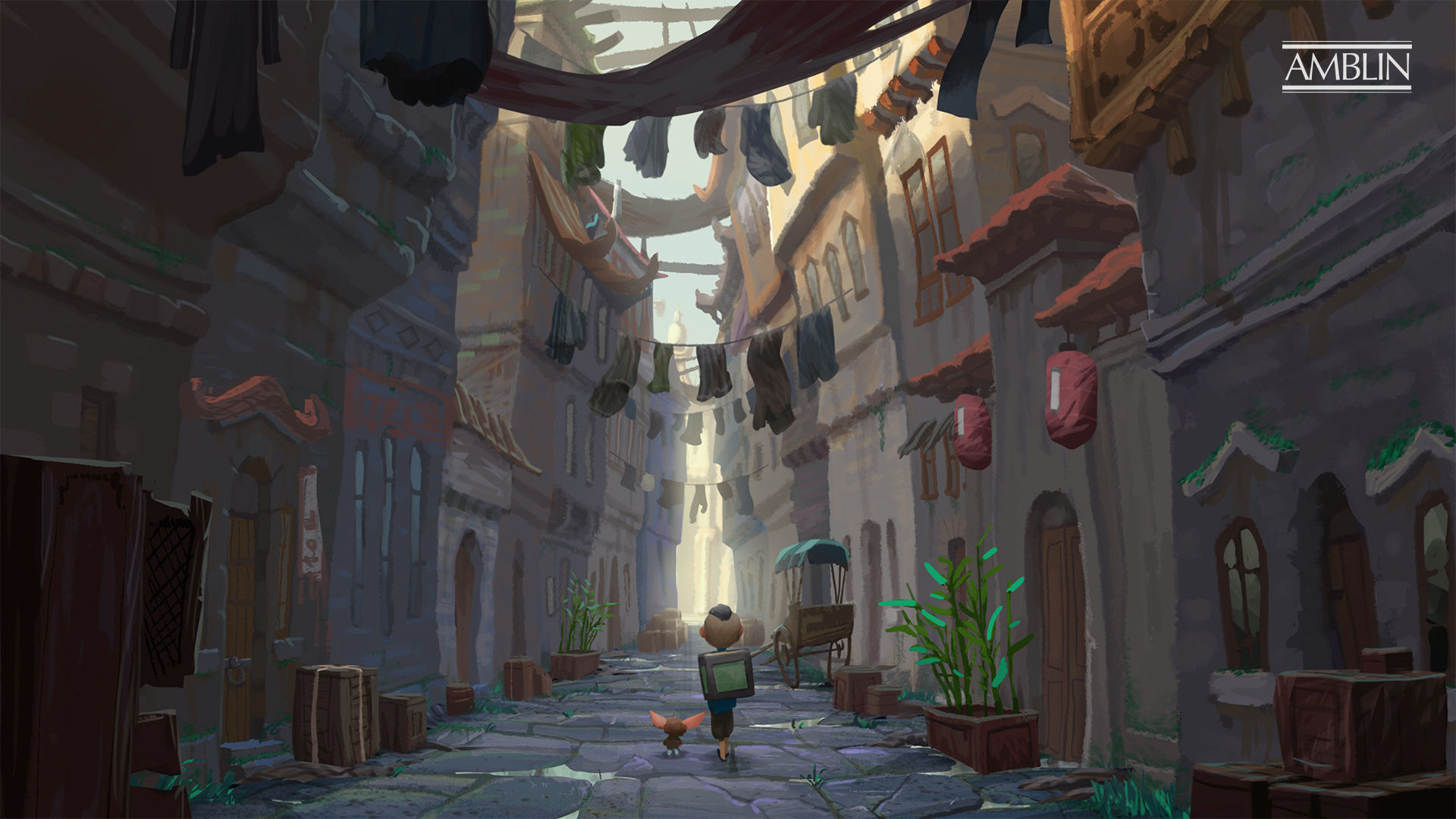 This animated prequel to the beloved Gremlins movies looks super cute and sounds delightful. “We travel back to 1920s Shanghai to reveal the story of how 10-year-old Sam Wing (future shop owner Mr. Wing in the 1984 movie) met the young Mogwai called Gizmo. Along with a teenage street thief named Elle, Sam and Gizmo take a perilous journey through the Chinese countryside, encountering, and sometimes battling, colorful monsters and spirits from Chinese folklore.”

When and where: TBA on HBO Max

You can check out our full list of most anticipated releases below: 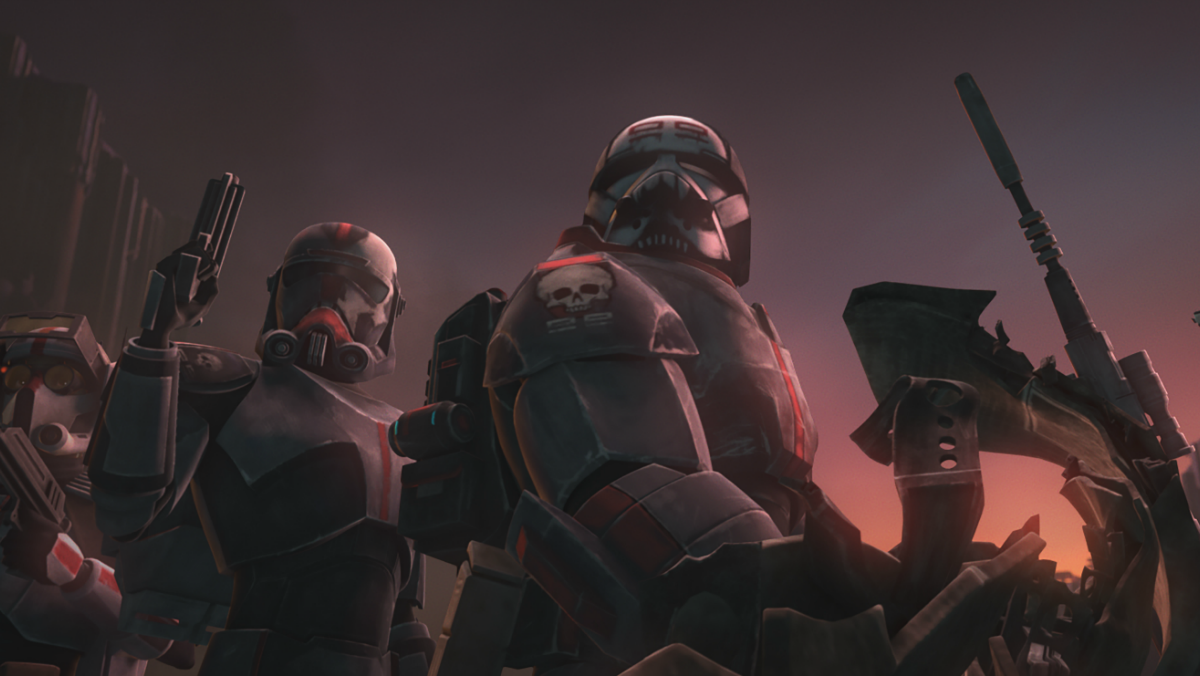 The Falcon and The Winter Soldier – Friday, March 19 on Disney+

Shadow and Bone – TBA on Netflix

TAGGED: shadow and bone, The Falcon and The Winter Soldier, Loki, Netflix, Gremlins