If the Moon ever loses its orbit and sets out on a crash course with Earth we’re all going to die. A single asteroid wiped out the dinosaurs and they had thrived on this planet for 165 million years. Our species is still a zygote by comparison. There’s not a whole lot of mystery as to what fate awaits our species if our own Moon turns into a celestial bomb. But director Roland Emmerich has never met a premise he can’t turn into an absurd sci-fi disaster. (Just take a look at any one of his previous works: Independence Day, 2021, The Day After Tomorrow.) That’s exactly what he’s done with Moonfall, which just got its first teaser.

And it is—somehow—even more ridiculous than you expect. Especially because it has an amazing cast.

….What? Is the Moon in this movie sentient? Are ghosts living there? And is it actually attacking Earth? IS IT ACTUALLY ATTACKING EARTH?! Based on the film’s official synopsis, it seems like that’s exactly what it’s doing:

“In Moonfall, a mysterious force knocks the Moon from its orbit around Earth and sends it hurtling on a collision course with life as we know it. With mere weeks before impact and the world on the brink of annihilation, NASA executive and former astronaut Jo Fowler (Halle Berry) is convinced she has the key to saving us all – but only one astronaut from her past, Brian Harper (Patrick Wilson) and a conspiracy theorist K.C. Houseman (John Bradley) believes her. These unlikely heroes will mount an impossible last-ditch mission into space, leaving behind everyone they love, only to find out that our Moon is not what we think it is.” 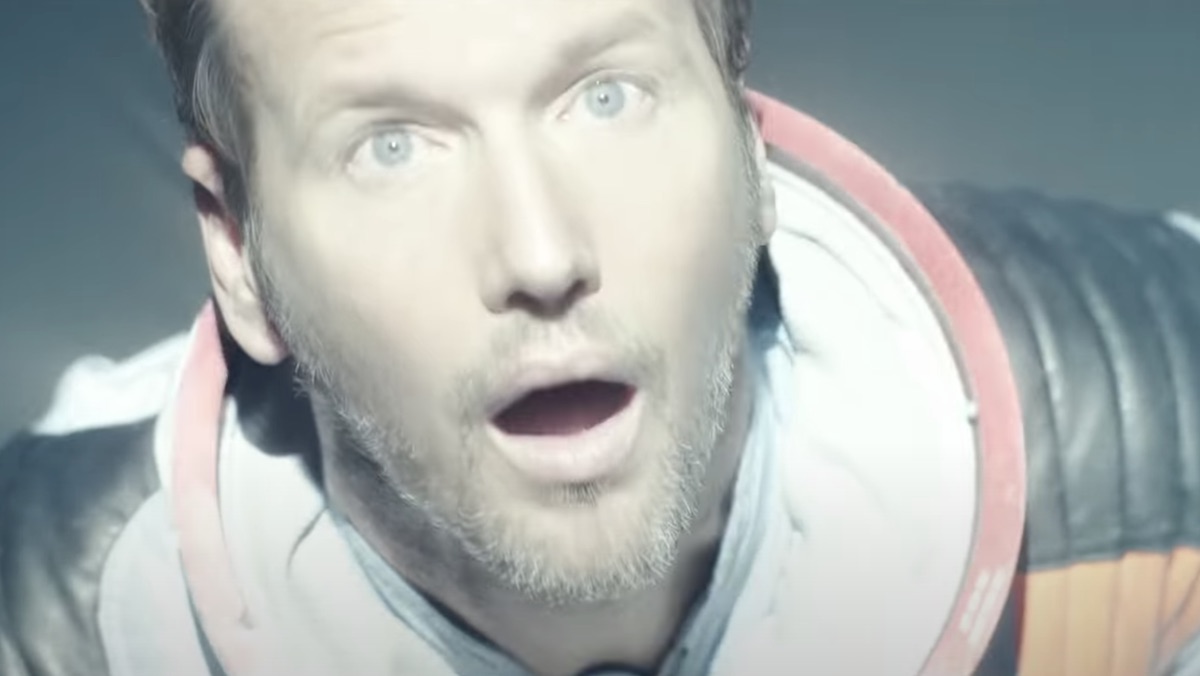 Roland Emmerich is the best. He knows no idea is too silly to be entertaining. And clearly some very successful, very talented actors agree. In addition to the movie’s three leads, the film also stars Michael Peña, Charlie Plummer, Kelly Yu, Eme Ikwuakor, Carolina Bartczak, and Donald Sutherland.

Look. At. That. Cast. In a movie where the Moon attacks Earth. Which, honestly, would be a way better way for our species to meet its demise than if the Moon just accidentally crashed into us instead. Moonfall smashes into theaters next year on February 4. That is, if our celestial buddy lets us live that long.