The Monster High toy line has been a favorite of children with a predilection for all things creepy since 2010. Children, and many adult collectors who have never been ever to get over their love of spooky mixed with glamour. Since the line began, Monster High has mixed in fashion dolls with all the classic monster archetypes.

But now they are coming into the modern era of horror. Via Bloody-Disgusting, we’ve learned that Monster High is getting three new students — Pennywise from It, and the Grady twins from  The Shining!  The famous “Come play with us” line just took on a whole new meaning! The dolls are part of the new “Monster High Skullector” line, which are made with the adult collector in mind. They’re also the first two new Monster High dolls to come out in a couple of years. 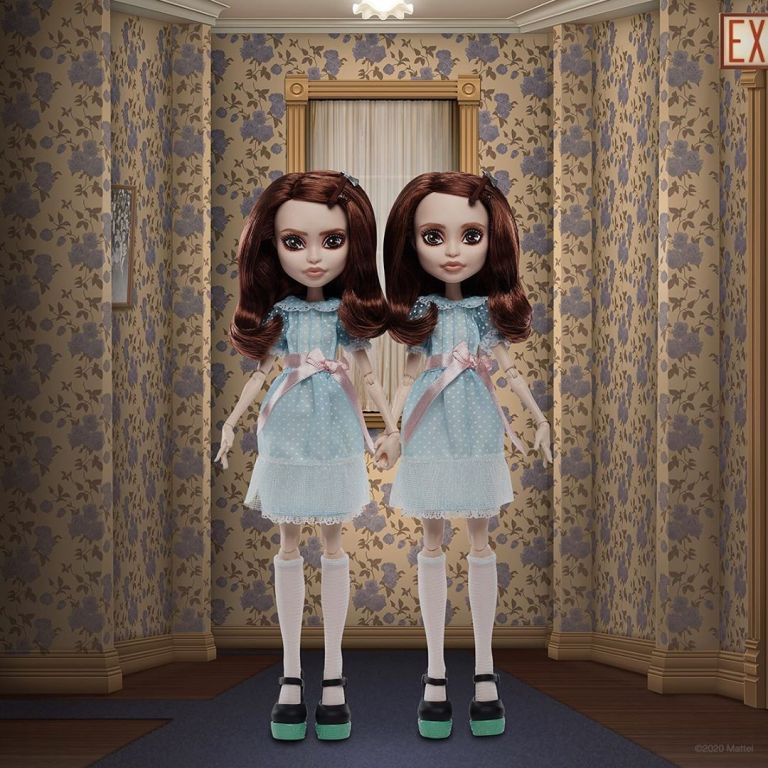 At its peak popularity, the Monster High line was raking in $2 billion a year for manufacturer Mattel. There were all kinds of ancillary material involving the characters, including clothing, key chains, coloring books — you name it. There were even several animated specials. But in 2018, the toy line wound down. But everyone knows, any monster worth their salt rises from the grave, and now they’re back with a vengeance. 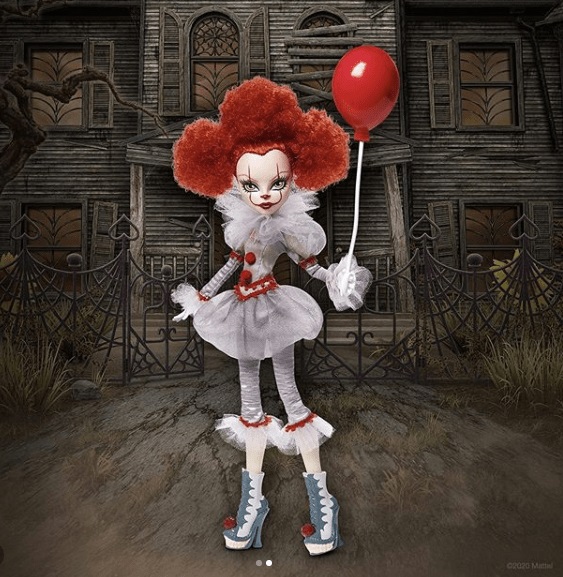 Both Pennywise and The Shining twins are based on Warner Bros. horror films. So maybe we’ll see some other Monster High dolls based on famous WB horror properties soon. We’d love to see glammed up versions of Freddy Krueger, Beetlejuice, Sam from Trick ‘r Treat, Annabelle, and any or all of The Lost Boys. The character of Star from The Lost Boys was maybe the original Monster High fashion plate! Hopefully they’ll be as cool as t he custom Morticia and Wednesday Addams fans made!

Both Pennywise and the Grady Twins will be available for pre-order starting October 23.