Few things are as uplifting and whimsical as the beloved animated films of Hayao Miyazaki. From quieter slice of life tales like Whisper of the Heart to epic fantasies like Nausicaä of the Valley of the Wind, every story Studio Ghibli tells brings a little bit of magic to real life.

Artists from around the world are paying tribute to Miyazaki’s creativity with bursts of heartwarming inspiration of their own in a mixed media art exhibition opening in Honolulu this weekend. 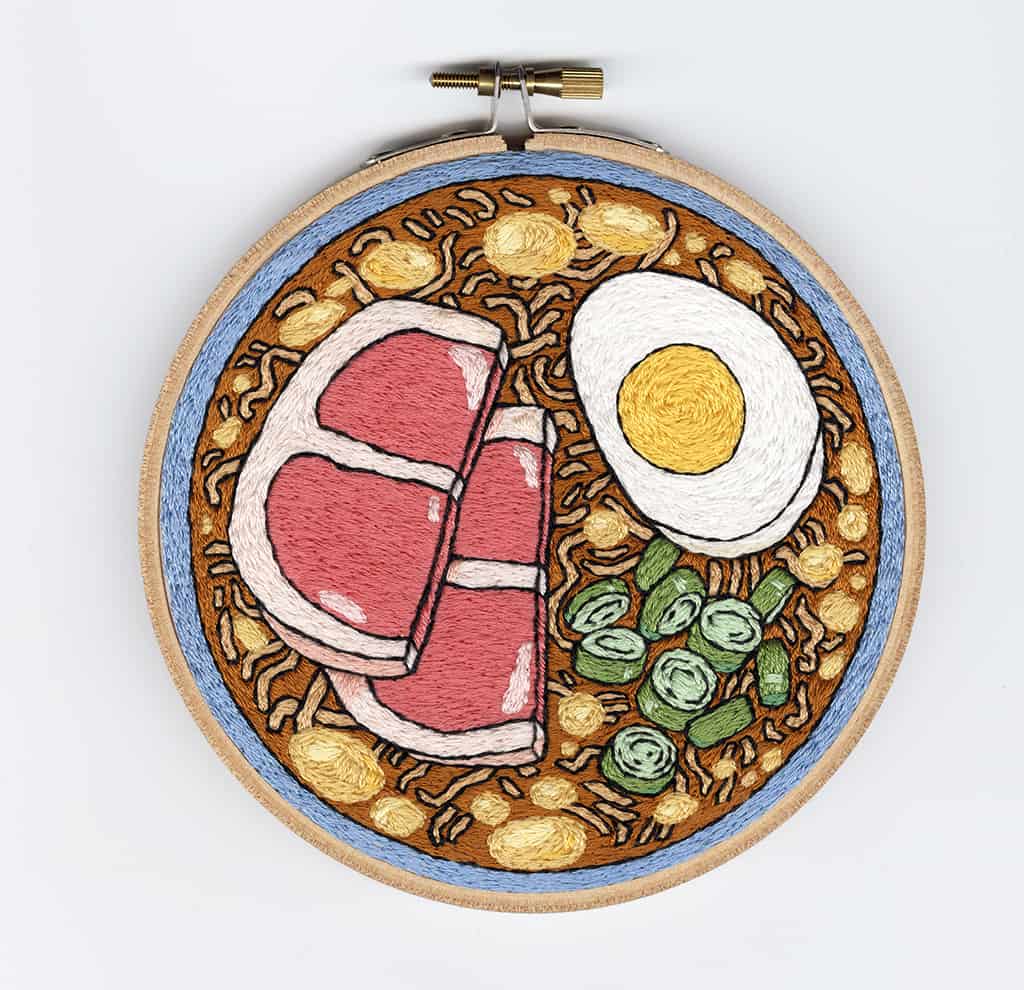 “My Neighbor Hayao” is an art show from Spoke Art and POW! WOW! Hawai’i featuring over 150 international artists. The traveling art exhibition has already stopped by New York, San Francisco, and Los Angeles before making its way to Hawaii. From bright and vibrant paintings, to incredibly detailed embroidered needlework, to delicately carved woodwork, to a tiny sculpture carved in the tip of a white crayon, the artists highlighted in the show display the same amount of delightful eccentricity and imagination as the work they’re inspired by. 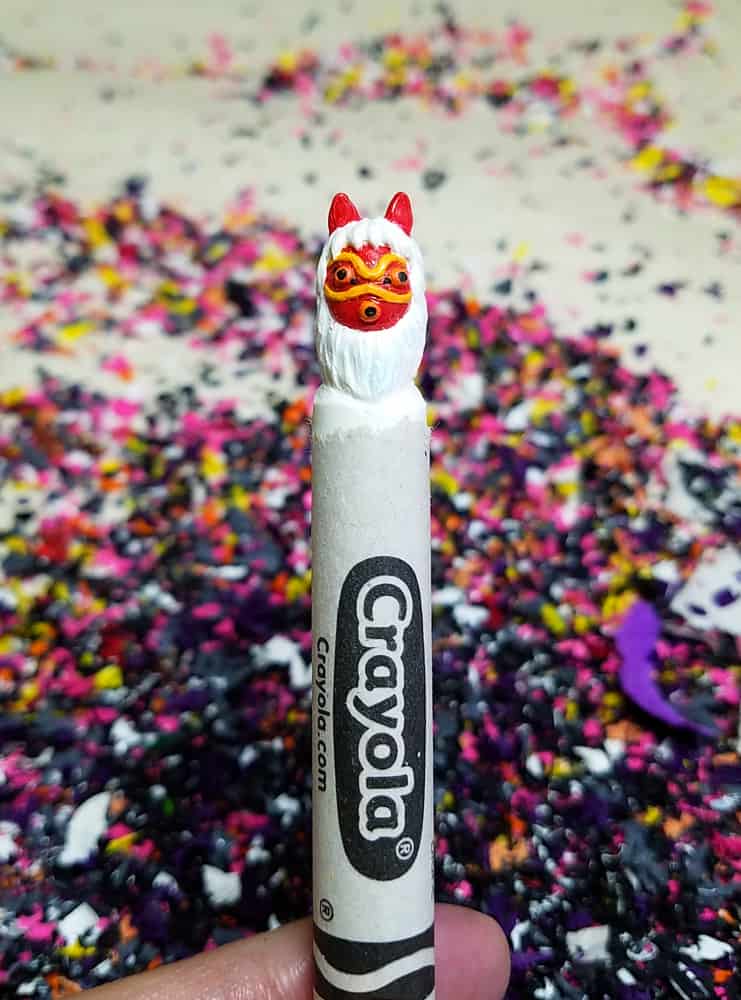 Princess Mononoke, Howl’s Moving Castle, Kiki’s Delivery Service, and many more of your favorite animated films are paid tribute with some truly stunning artwork that fills the Ala Moana Center in Honolulu only from February 13-17. 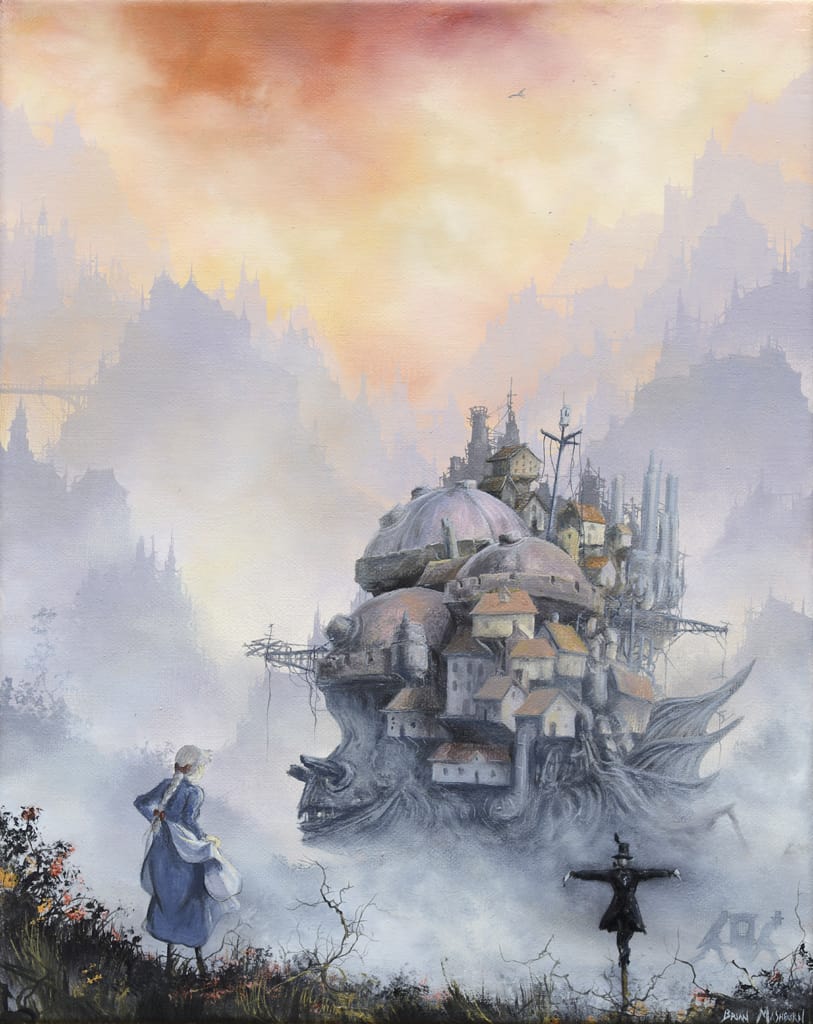 Seeing each artist’s interpretation of Miyazaki’s classic work is a treat for both the eyes and the mind, as many of them envision bold colors and dizzying designs that match the unusual nature of Studio Ghibli’s highly regarded creations. Visit the Spoke Art website for a look at a few more pieces from the one-of-a-kind exhibit and for more information about the gallery show opening this week. 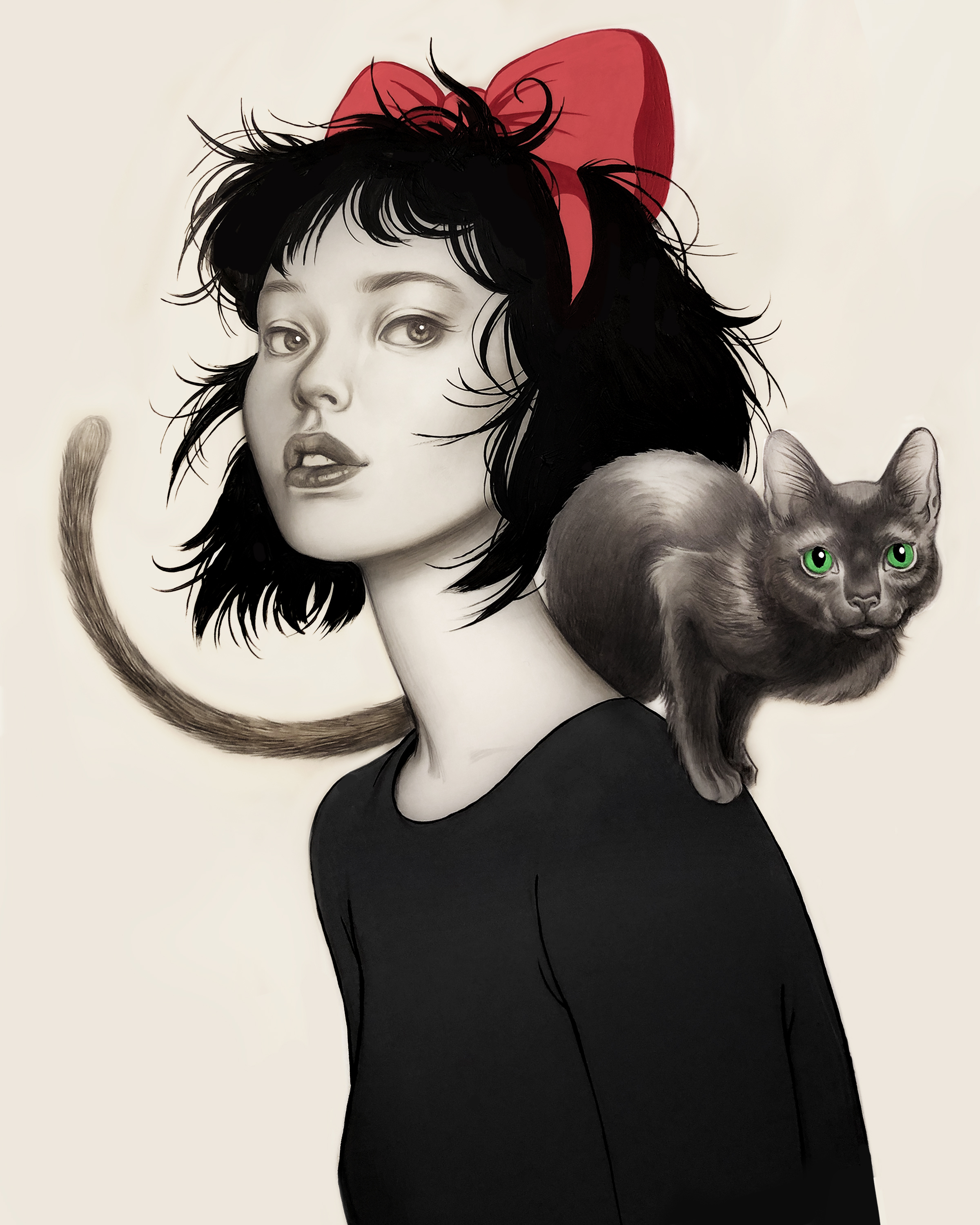 Which Hayao Mikyazaki film has inspired you? Tell us which one and why in the comments.