Giant Milky Way Void Could Be Result of Ancient Supernovae

As astronomers continue to scan the Milky Way for answers to cosmic questions, the galaxy’s strangeness continues to unfold. Our home galaxy, for example, hosts everything from “yellow ball” star clusters to “snow clouds” consisting of oxygen. Now, new research reveals a giant void or “cavity” in the Milky Way. And it may be the gaping result of ancient stars exploding ten million years ago. 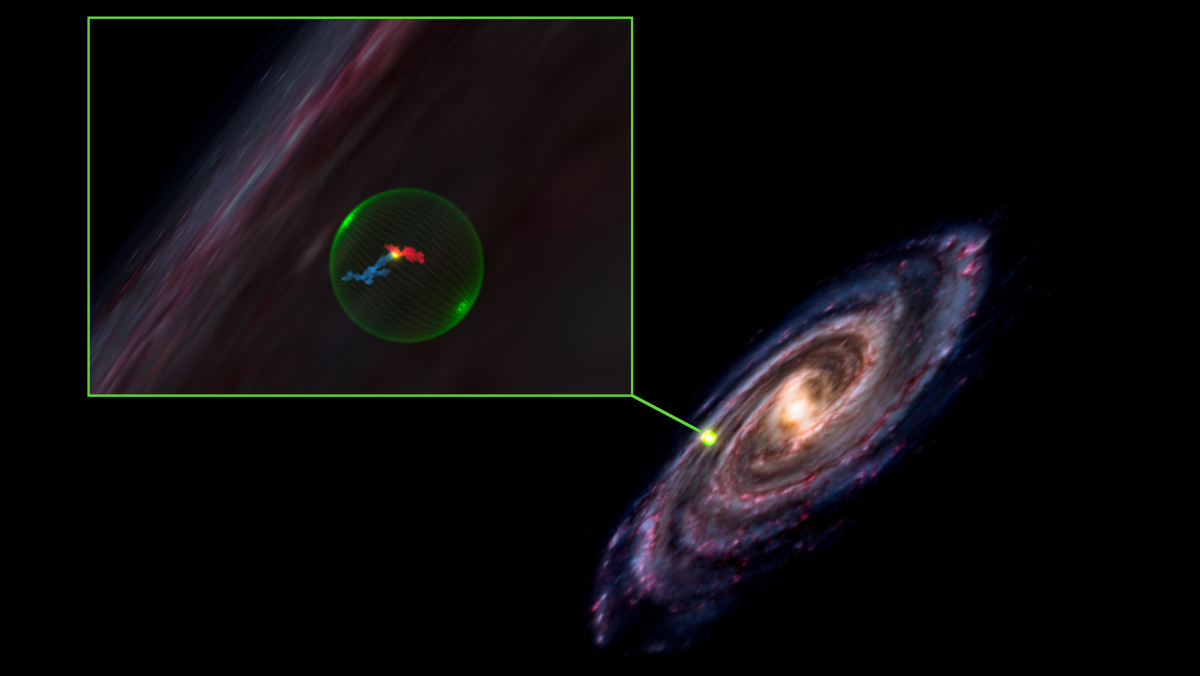 SYFY WIRE reported on the recently announced Milky Way void. Although it may evoke the idea of a black hole, this cavity is actually a sphere (or “bubble”) of empty space. The cavity, as the astronomers outlined in a study published in The Astrophysical Journal Letters, spans approximately 500 light-years across. And molecular clouds—which provide the material for nascent star formation—surround the region.

“Hundreds of stars are forming or exist already at the surface of this giant bubble,” Shmuel Bialy, a postdoctoral researcher at the Center for Astrophysics and study lead, said in a press release. “We have two theories—either one supernova went off at the core of this bubble and pushed gas outward forming what we now call the ‘Perseus-Taurus Supershell,’ or a series of supernovae occurring over millions of years created it over time,” Bialy added.

Bialy and his colleagues were able to spot the space void thanks to their analyzing a 3D map of the Supershell. Researchers made the map using a space-based observatory. It represents the first instance of a map of this kind in three dimensions. In the video above, we get a look at the 3D map of the Supershell and its molecular clouds. This video also demonstrates how people can use their phones to look at an augmented-reality version of the Supershell. (You can grab the QR codes for that here.)

“There are many different theories for how gas rearranges itself to form stars,” Catherine Zucker, the lead creator of the 3D map, said in the press release. “Astronomers have tested these theoretical ideas using simulations in the past, but this is the first time we can use real—not simulated—3D views to compare theory to observation, and evaluate which theories work best.” 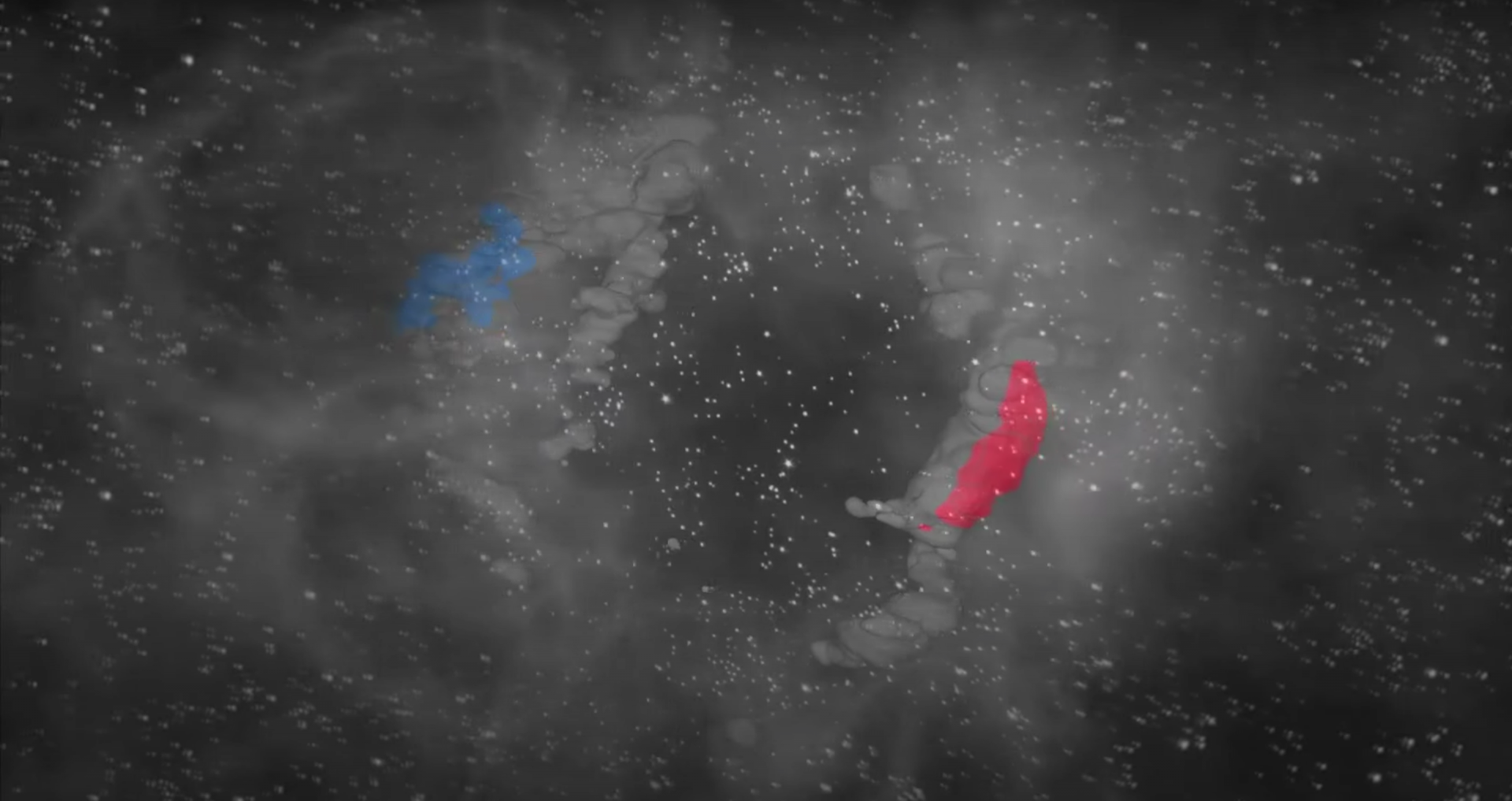 The findings ultimately suggest that the molecular clouds that make up the Perseus-Taurus Supershell are not independent. On the contrary, a single shockwave from a supernova—i.e. an exploding star—likely formed both together. “This demonstrates that when a star dies, its supernova generates a chain of events that may ultimately lead to the birth of new stars,” Bialy added. Which, again, is just one of the many cosmic events occurring throughout the Milky Way all the time.