Midnight Mass was a passion project for creator, writer, and director Mike Flanagan. The story of a small island community experiencing miracles had long been one he wanted to explore. Flanagan, who grew up Roman Catholic, finally got the chance to tell that story on Netflix. But the horror series didn’t answer nearly as many questions at is raised. That’s a big reason it will stay with viewers long after they have finished it. Flanagan did give provide some insights into the show though in a new featurette from Netflix. He explains the personal aspect of the series and what he hopes fans take away from it.

This behind-the-scenes look at Midnight Mass (which we first came across at Syfy) features an interview with Flanagan and executive producer Trevor Macy. The two discuss what Flanagan set out to do with his “overt horror” tale of Crockett Island. While hoping to “scare the hell out of you” was obviously one goal, the show’s ambitions are much bigger than that. As Flanagan says, it’s also a “supernatural mystery” and a “character drama.”

It’s also a deep and difficult exploration of faith. One that is very personal to its creator. The series represents the two sides of faith that exist within Flanagan. The connections go beyond that too. Flanagan says Riley serves as an “avatar” for the type of consequences Flanagan never thought would apply to him when he drank. Not every bad decision ends poorly. Sometimes, maybe even often, you’re lucky enough to get away with them. Sometimes though they have deadly results. 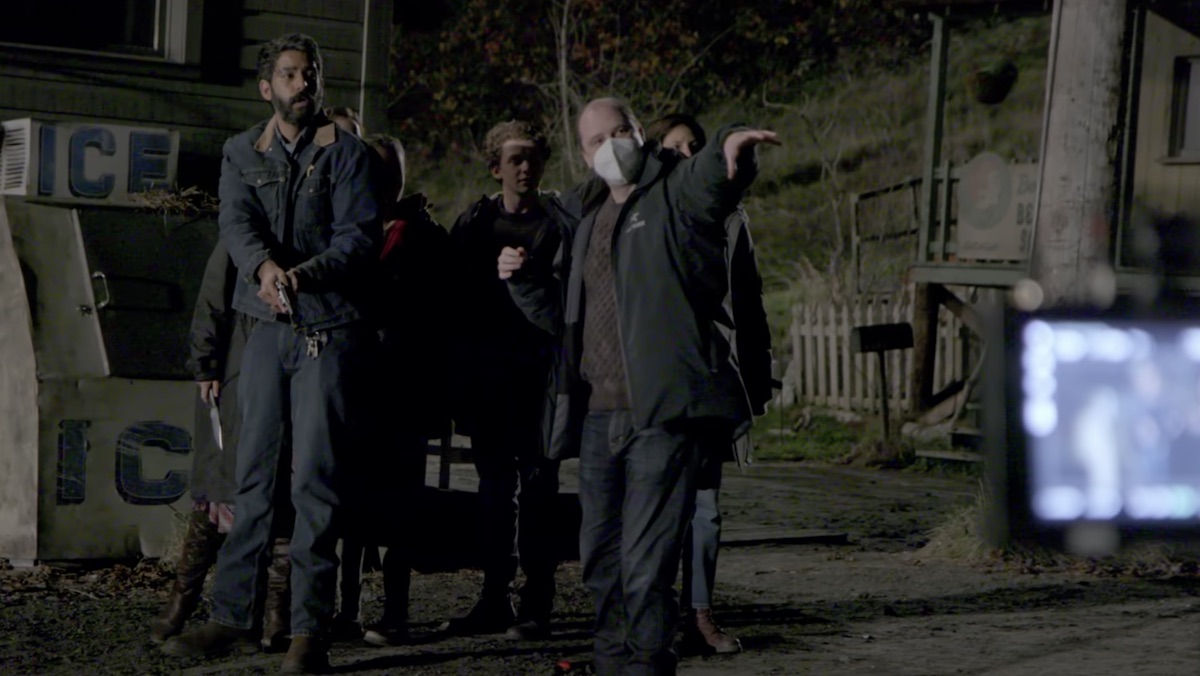 Much like religious texts and teachings, we’ll be debating what Midnight Mass really means for a long time. We don’t have enough answers to ever know everything though. But the one thing that is clear is that this intimate story of a community wrestling with its own faith was even more personal for its creator.

Television
How Successful Is the INTERVIEW WITH THE VAMPIRE Series as an Adaptation? (So Far)
Eric Diaz
6 MIN READ
SEE MORE