These planes, they fly faster than 500 miles an hour. 50 to 250 feet above the ground, so you are definitely going to be in the danger zone… Reno Air Races is actually the largest expansion we have had since we launched our flight simulator. It’s not just because we scanned all the famous race planes of the world… This is also the first time where you can basically race against your friends and pilots across the planet. A competitive multiplayer is coming to Microsoft Flight Simulator and that will definitely test your piloting skills. 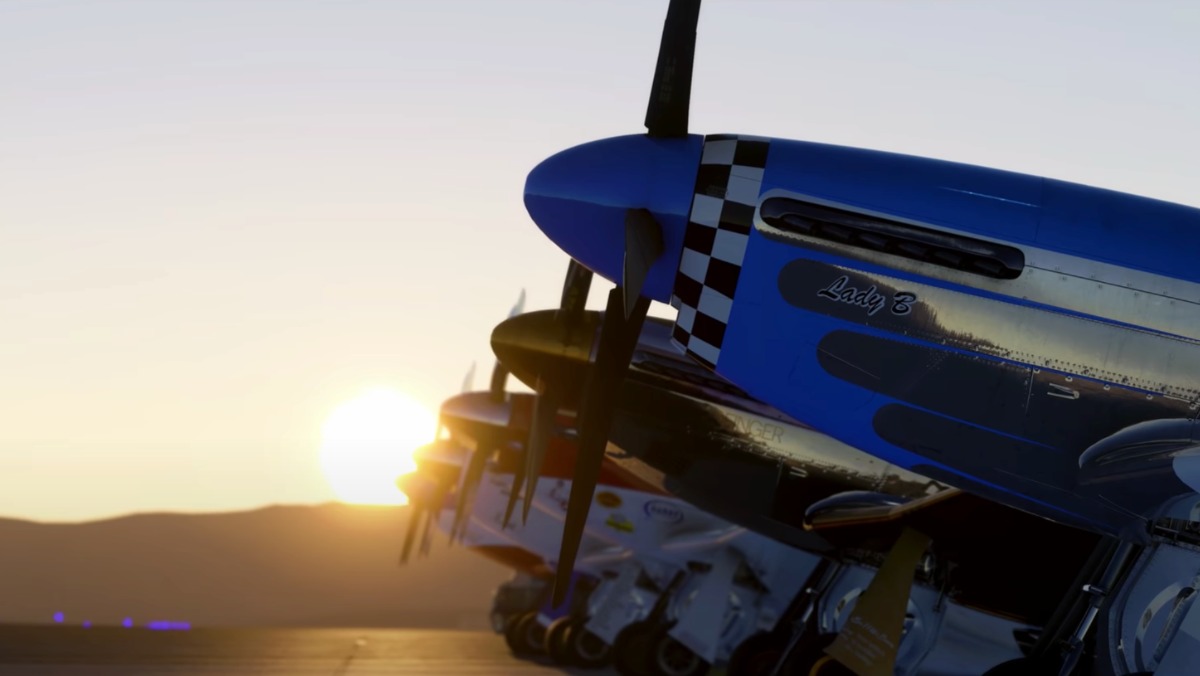 Although Microsoft Flight Simulator has always been a more laid-back and atmospheric game, that sounds like it is all about to change. But with its first release in 1982, it makes sense some ideas need to evolve. Xbox also shared an official Reno Air Races teaser that shows off some of the action. Although blue skies and stunning scenery are still part of the fun, it looks the ante has been upped.

The game, now on Xbox, is getting its new look soon. Neumann revealed the expansion would be coming “this fall” and indicated it was right around the corner. So everyone, start your engines!