Metroid is one of the most important video game franchises of all time. To some, the original Metroid was just a sci-fi maze game. But to others, it was the birth of an entire genre. Games where players must traverse a twisting, cavernous map, returning to various parts to unlock doors as the story progresses, still have the moniker “MetroidVania” after the two series that pioneered this style. And while Castlevania is an anime now, we haven’t heard much from Metroid for the past several years. That all changed during Nintendo’s E3 2021 Direct and our first look at Metroid Dread.

The last new Metroid game of any sort was Metroid Prime: Federation Force in 2016, a spinoff from the offshoot 3D Metroid Prime series. Metroid Dread is different. This will be the first 2D, side-scrolling game in the original 1986 universe in 19 years. As we can see from the footage, in addition to full, gorgeous 3D cut scenes (and I’m guessing there’ll be quick time events? Perhaps?), the gameplay is very much in the two-dimensional platforming style that fans know and love from the original Metroid and Super Metroid. 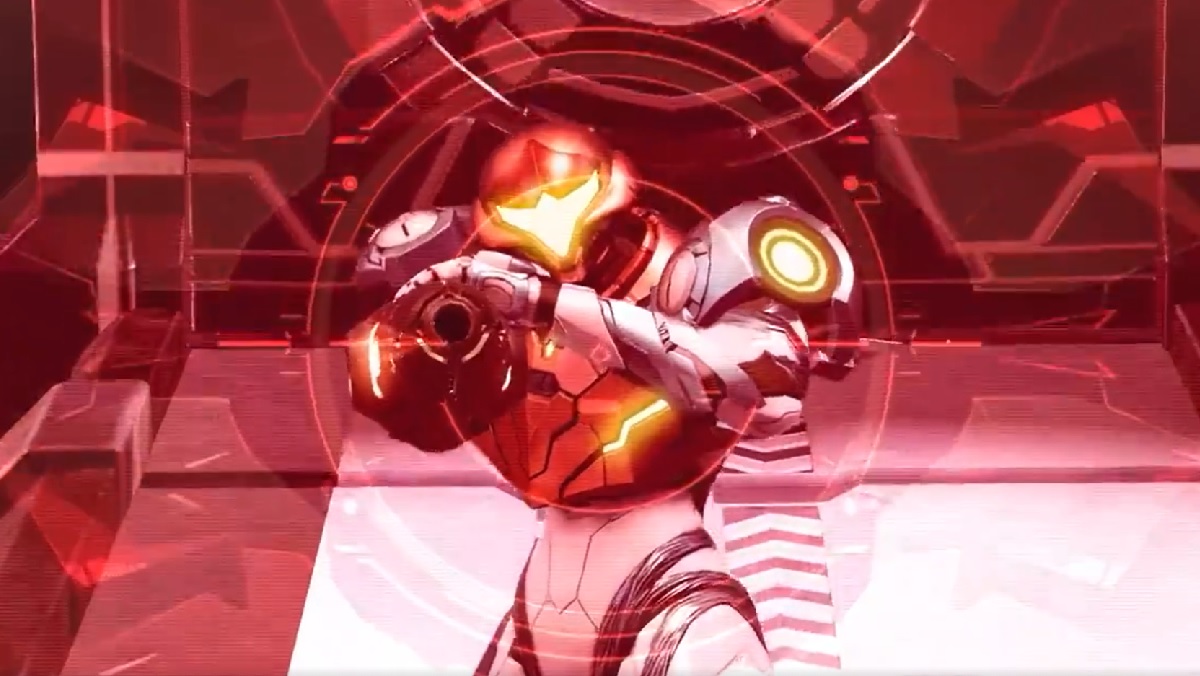 It reminds me a lot of Capcom’s Mega Man 11 from 2018. While the characters and environments are fully rendered 3D objects, the perspective is a wide, side-scrolling view. For me, this is the purest version of the Mega Man experience; same applies to Metroid. We want to see Samus Aran take on aliens, figure out puzzles, and unlock doors.

Check out the #MetroidDread: Special Edition also releasing on 10/8, which includes the game, a steel game case, artbook, and art cards covering all 5 games in the 2D saga! pic.twitter.com/SKWK0ltFtr

And not only that, but later in the E3 presentation, we got a full history of Metroid Dread‘s development, which is very fascinating.

We can’t wait to check out Metroid Dread and see what horrors and nightmares await Samus (and us) on October 5.