How Melvin Van Peebles Became the Godfather of Black Cinema

Actor, writer, director, and cinema icon Melvin Van Peebles died on September 21, 2021 at age 89. A prolific creator and father of actor Mario Van Peebles, Melvin was known for his fierce dedication to crafting independent Black art. He began his journey as a film creative in the 1950s, delivering a trove of material for decades to come like the wonderful Watermelon Man. However, his 1971 film Sweet Sweetback’s Baadasssss Song is a pivotal and vital touchstone in Black cinema history and culture.

It laid a foundation for the now-infamous blaxploitation era with a Black-centric story about racial injustice, rightful distrust of authority, survival, and ideology heavily influenced by the Black Power movement. Before then, Black led and created films weren’t typically seen as viable for commercial success. Melvin Van Peebles did quadruple duty by writing, producing, directing, and starring in the narrative. Unlike Watermelon Man, this film did not receive backing nor funding from a major film production entity. He did it all, from marketing to casting to finding an unorthodox crew.

Sweet Sweetback’s Baadasssss Song is unapologetically Black from its musical score by the not-yet-famous Earth, Wind, & Fire collective to its storyline. (It’s interesting to note that Van Peebles gave the group its big break. And he happened to transition on a date made famous in their “September” song.)

The film follows the titular character, a Black orphan (younger Sweetback played by Mario Van Peebles) taken into a Los Angeles brothel in the 1940s. He receives his moniker through a graphic statutory rape experience with an adult sex worker, who dubs him Sweet Sweetback because of his “performance.”

It is a very disturbing origin story but it speaks to larger and harmful sexual stereotypes perpetuated about cisgender Black men and boys. This perception has led many people to sadly tie their worth and identity to a body part. And, there’s much to be said about the socialization of Black boys where they are often highly encouraged or forced to be sexually active. 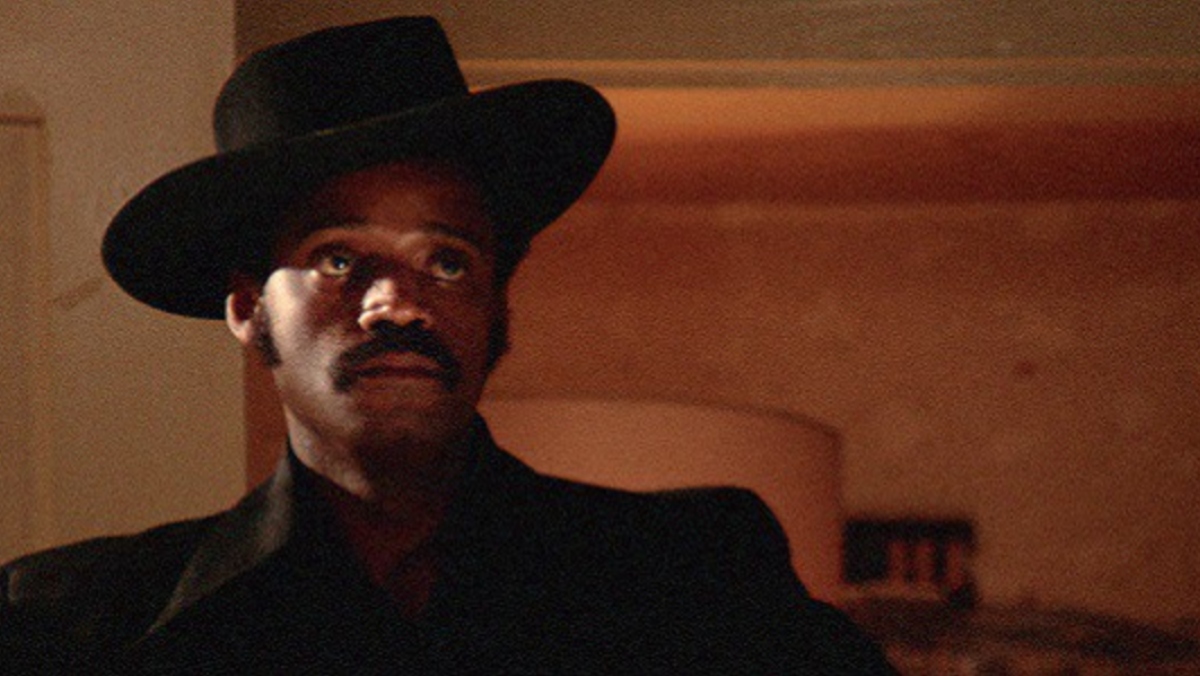 Sweetback’s journey often involves sex in exchange for what he needs to survive. He works in the sex industry and is wrongfully arrested for a man’s murder. A series of events lead him into a physical altercation with white police officers, which sends Sweetback on the run. The film takes him through some bizarre, violent, and shocking situations; however, he survives and gets some level of vengeance.

From a creative perspective, Sweet Sweetback’s Baadasssss Song set a strong precedent in many ways. Melvin Van Peebles didn’t have money for a composer so he did it himself, creating music that fused the sounds of gospel hymns along with jazz. Interestingly, this happened at the same time a new art form known as hip-hop began emerging from the Bronx. The element of sampling, a major proponent of hip-hop now, wasn’t a thing yet but Van Peebles seemingly knew the formula early. He also changed the editing game, using novel features like fast montages and jump cuts to put viewers into Sweetback’s compiling frenzy.

Rest In Peace to Melvin Van Peebles, Godfather of Black cinema. Your work proved our stories are worth being told on the big screen. 🤍 pic.twitter.com/kNQKyWyQoW

Needless to say, the movie struck a chord with Black audiences at the time. For some, Sweetback represented a subset of assertive Black men that many white people feared. Black Panther leader Huey P. Newton praised the film for its revolutionary ideals, making it required viewing for those in his organization. Others opposed the film’s lean into poverty and gratuitous sex. Lerone Bennet Jr.’s essay in Ebony rightfully points out the disturbing framing of the statutory rape scene and Sweetback’s lack of a larger revolutionary “agenda,” among other things.

Despite its mixed reviews, Sweet Sweetback’s Baadasssss Song inspired rising independent Black creatives to fund, film, and distribute their narratives by any means necessary. They don’t call Van Peebles the Godfather of Black cinema for no reason. It’s safe to say that filmmakers like Spike Lee stand on his shoulders. And, in 2020, the film was selected for preservation in the US National Film Registry for its cultural significance. Thankfully, Melvin Van Peebles got to live and witness the appreciation for his film that left a lasting impression.