These Medieval Toilet Facts Paint the Period as Quite Crappy - Nerdist

These Medieval Toilet Facts Paint the Period as Quite Crappy

We all know the Middle Ages was full of archers in warfare, bard’s songs, and castles with clockwise stairs. One aspect of medieval life we don’t usually picture, however, is the way society at the time handled its waste. In a recent video, the YouTube channel Modern History TV enlightens this aspect of 5th through 15th century history. And it turns out medieval systems for handling urine and feces were way crappier than we could’ve imagined.

Geeks Are Sexy reported on Modern History’s video, which features Jason Kingsley OBE; a.k.a. the Modern Knight. Kingsley has really earned that “Knight” title too, as he participates (at least prior to 2020) in at least a dozen real-life jousts per year. The literal kind of jousting, where somebody could literally die.

In the above video, Kingsley describes how Medieval toilets usually worked, and when he says “toilets,” that is being incredibly generous. Kingsley says that people living in villages, towns, or cities, would’ve used a so-called “night bucket” for their waste. This night bucket is, of course, just a wood bucket, although folks would’ve it set aside for feces; likewise, people would have had a second night bucket for urine. 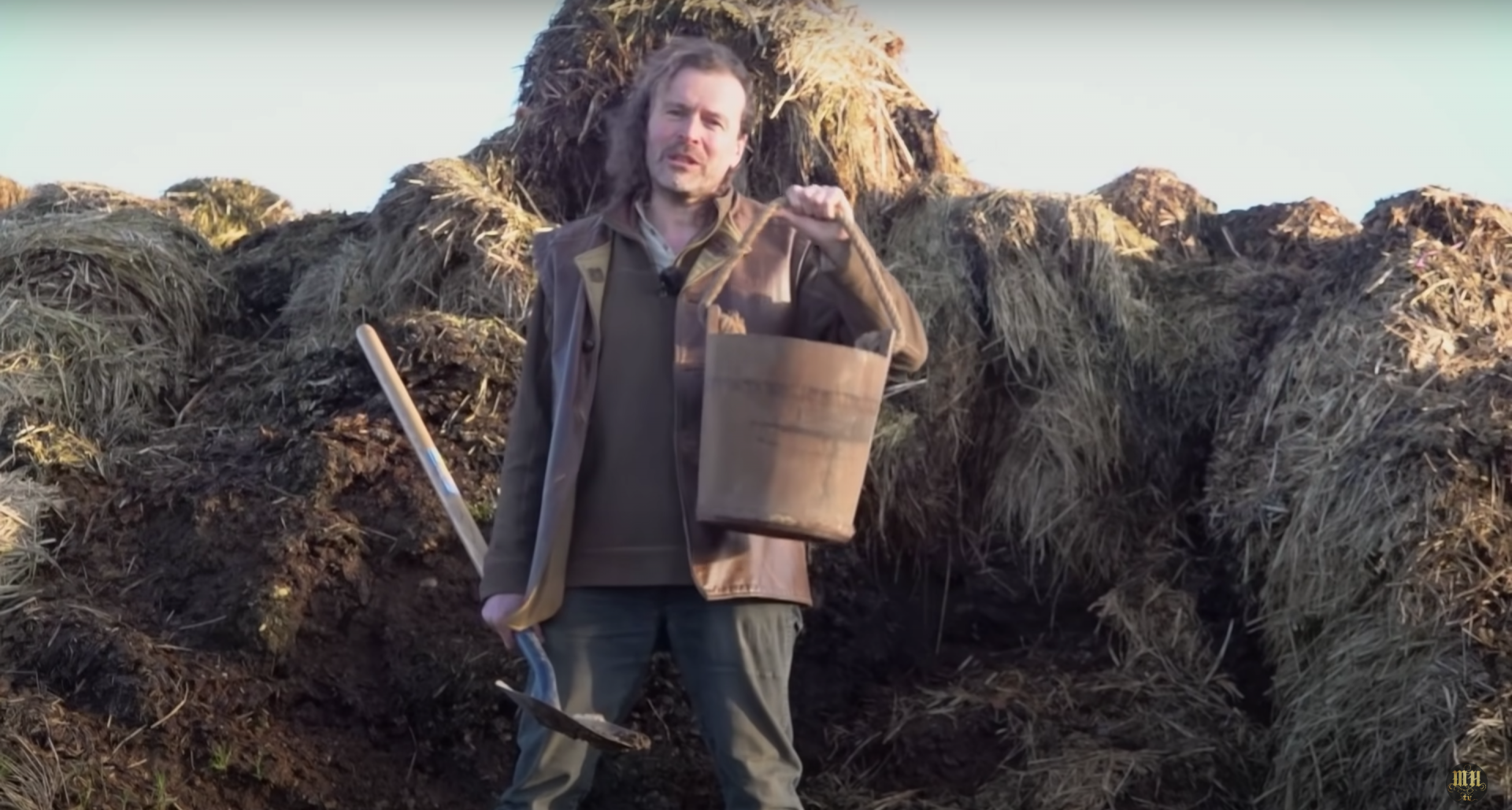 The waste people didn’t dump in the streets—it was apparently each person’s job to keep their piece of road clean, although it didn’t always happen—ended up in cesspits. At these cesspits, people would heap the contents of their night buckets; as well as full barrels from places like Inns.

Kingsley notes there was no kind of polite facade for these cesspits. In fact, people saw fit to reflect the cesspits in their surroundings; labeling nearby streets such as “Shitting Road,” “Shitebrook,” or “Place-shite Street.” Professionals with the title of “gong farmer” (at least in Tudor England), were responsible for digging out and removing the excrement from the pits. 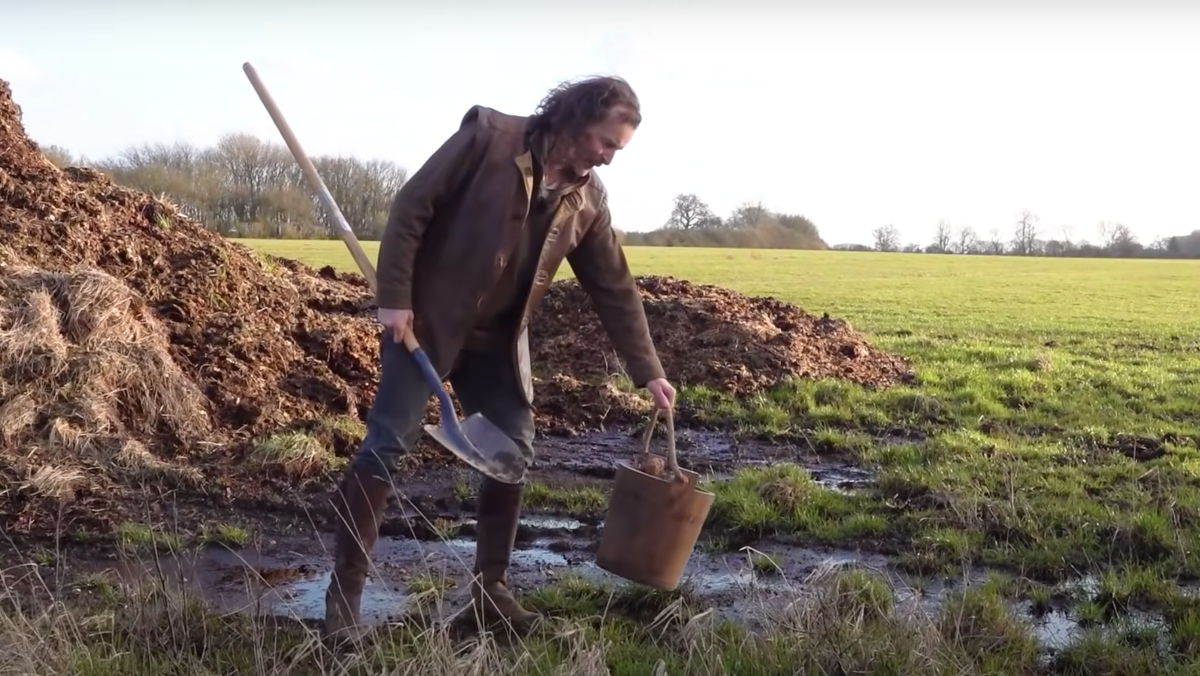 Despite the fact the gong farmers had horrific jobs, however, they ultimately did pay off handsomely for many. As luck would have it, human urine is full of potassium nitrate, which was becoming a valuable commodity thanks to the rise of gun powder. Which meant gong farms became the wealthiest guild second only to gold. In fact, gong farmers meteoric rise is likely where the term “filthy rich” comes from. Which seems fitting in oh so many ways.