We never would have guessed that a pandemic would lead to so many big name reunions. But ever since we went into lockdown, celebs have been really nice about using this time to host virtual get-togethers. Whether it’s been a look back at their time on set, or to create something entirely new, it’s been one of the few pleasant surprises of 2020. You might even say it’s been so fetch. At least you might when it comes to the latest one. The stars of 2004’s Mean Girls gathered for an online reunion, and they used that as an opportunity to remake the memorable four-way phone call from the film. But this time it was anything but mean, as they reunited as part of a voter registration drive.

However, as a bonus, Lohan posted an outtake from the reunion. Intercut with footage from the film, she, McAdams, Chabert, and Seyfried recreated the iconic phone call from the movie. 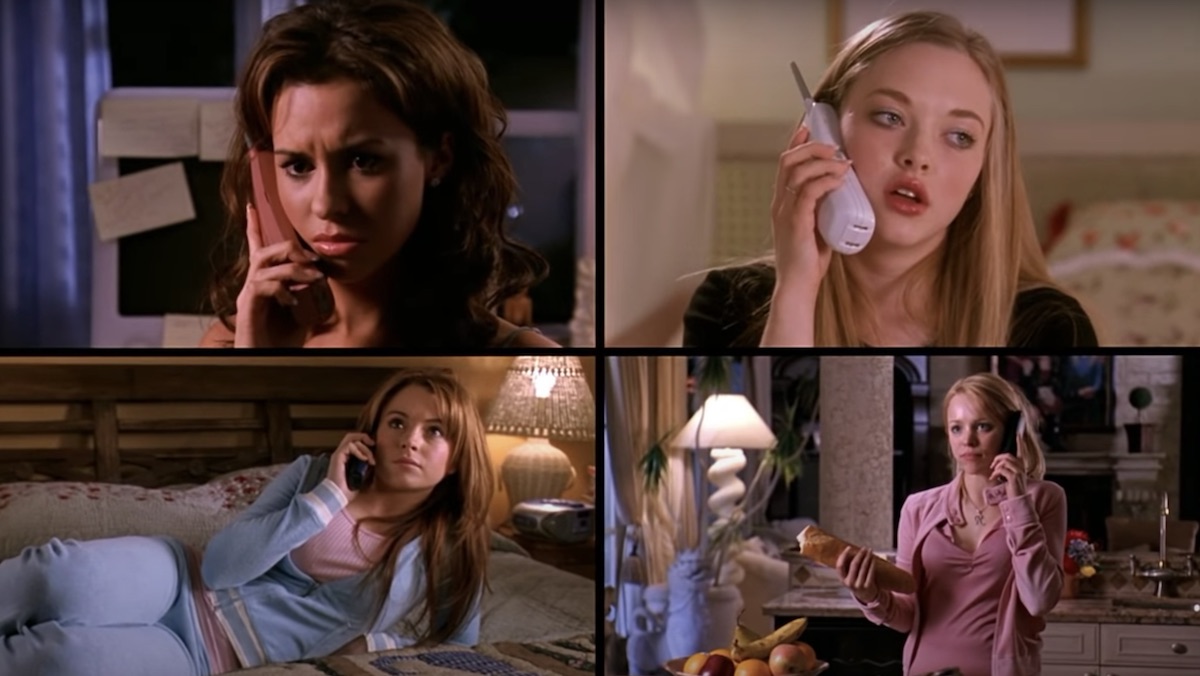 You know the one: Cady’s trying to sow discord amongst the friend group. The scene featured Chabert’s Gretchen listening in on a conversation between Cady and McAdams’ Regina. That was followed by Gretchen calling Seyfried’s Karen, which then turned into an accidental game of misplaced call-waiting, insults, lies, broken-promises, and the best/worst fake cough ever.

Regina is the worst. Which is why we love her so much. The whole Mean Girls reunion was part of a successful voter registration drive. More than 5,000 people registered with the organization HeadCount so they can vote on November 3.

And that makes this maybe the first time when being a mean girl really was so fetch.