Taking on The Batman is no mean feat. With 80 years of history, multiple smash movies adapted from his adventures, and a current Hollywood landscape that is built on the billions of dollars comic book movies bring in every year, the pressure is on. But when I spoke to Matt Reeves about his new sci-fi series Tales from the Loop, the director’s enthusiasm for Batman, his upcoming take on the Dark Knight, and some of the comic book icon’s cinematic turns shone through. 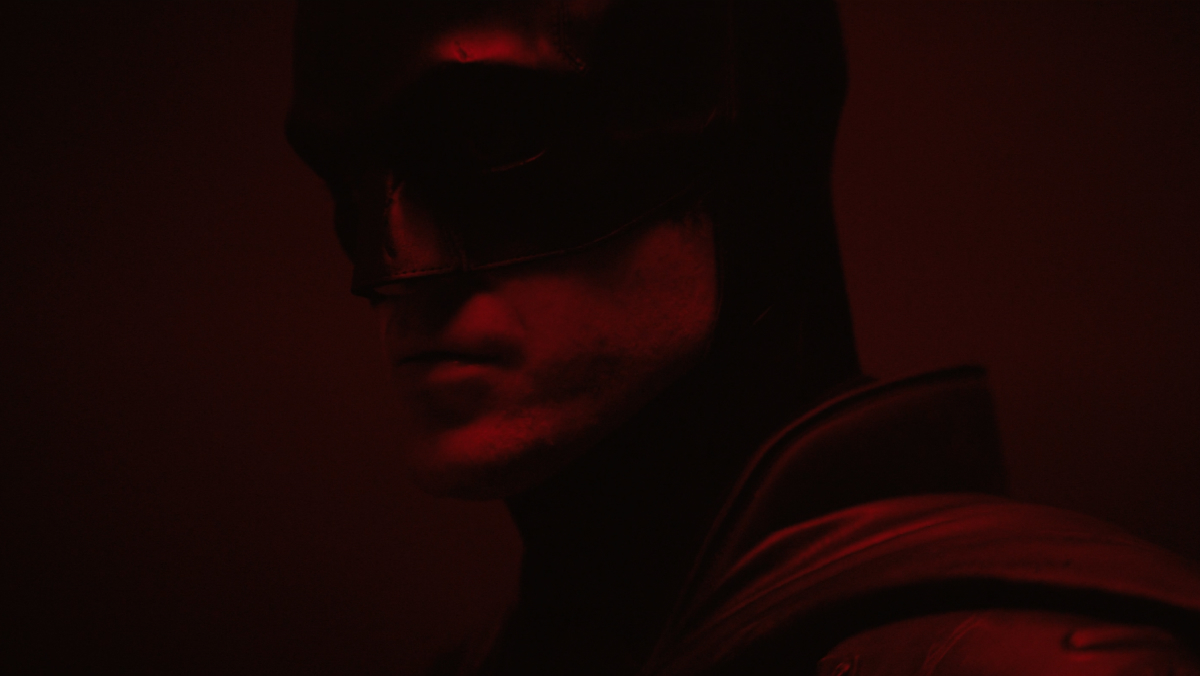 Like many of us, Reeves has a lot of thoughts about the history of Batman movies. He was keen to make sure that his film lives up to the impressive legacy of what came before. “I thought, ‘Well, there’s been some terrific Batman movies,’ and I don’t want to be part of a long line of Batman movies where this is just another one. I feel like they’ve been really distinctive. The best ones have been incredible. What Nolan did was incredible. What Tim Burton did was really singular.”

Clearly a man of taste, Reeves is a huge fan of Tim Burton’s goth Christmas sequel to his box-office smash Batman movie. “I love Batman Returns. Michelle Pfeiffer was incredible. I love it, I love it so much. It’s so incredible and she’s so incredible in it. I just think it’s such a beautiful movie. I love the Penguin stuff when he’s going down the sewers as the baby. It’s just like, wow. This is the beautiful thing about Tim Burton at his best in that way that he’s got that connection into the fantastical that feels very, very personal.” 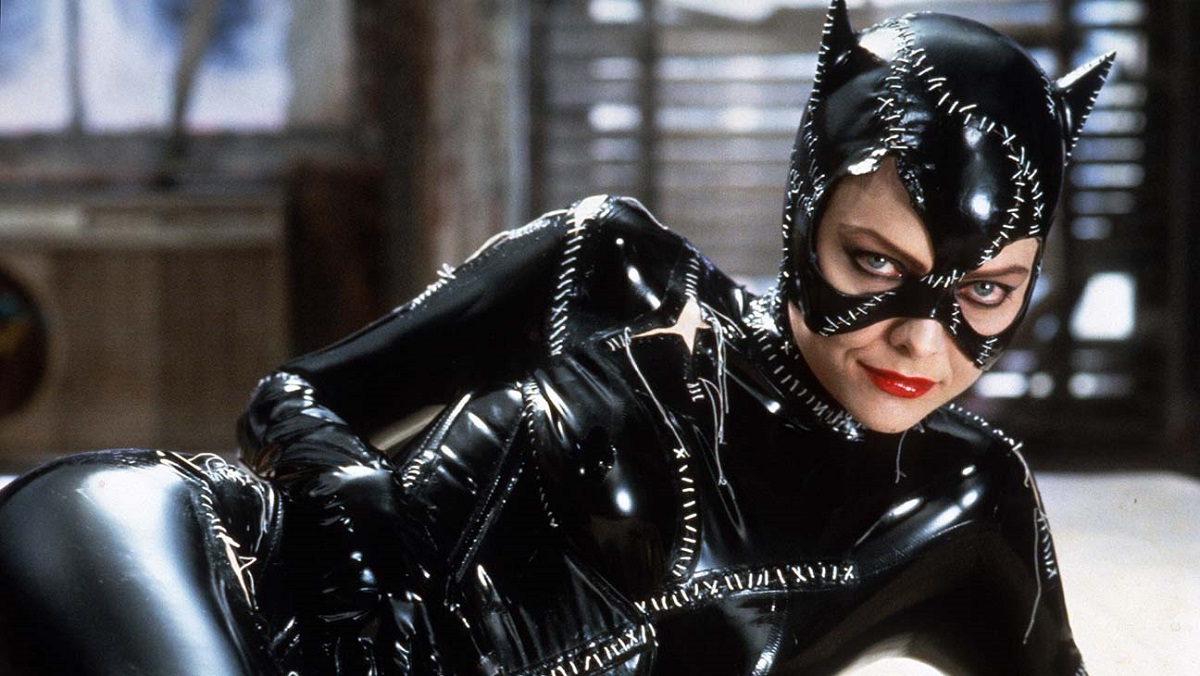 Reeves also shared his thoughts on Nolan’s beloved second entry into his lauded trilogy, including one of the most interesting takes on the Joker that we’ve heard in a while. “The Dark Knight is so incredible and I think that Heath Ledger’s performance and their conception of the Joker in that movie is indelible. And the battle that he engaged with, you know, with Batman/Bruce is incredible.”

He continued: “But the thing you take away from it more than anything is that conception, specifically, I think of the Joker. That movie is so much about how it’s a horrifying thing to stare into the abyss, that idea of that level of nihilism. The whole idea that there was nothing you could do because even in the destruction of him, you were fulfilling his aims. It was just a terrifying notion that speaks to an aspect of human nature and that was really profound.”

His love for these previous iterations of The Dark Knight led to Reeves finding the shape for his own vision for The Batman. “I just felt like well, what I’d love to do is to get a version of this Batman character where he’s not yet fully formed. Where there’s something to do in this context with who that guy would be in this world today, and to ground him in all of these broken ways. Because at the end of the day, this guy is doing all of this to deal with trauma in his past.”

Tales From the Loop is streaming on Amazon now.