1.3-Mile-Wide Asteroid Will Zip by Earth in April

In February of this year, an asteroid dubbed 2002 PZ39 zipped past Earth at a somewhat unnerving distance of 3.6 million miles. Now, it’s being reported that midway through next month, we will witness another collar-tugging flyby of what NASA refers to as a “potentially hazardous” asteroid. And while this one is going to be a lot bigger, it’s also going to, thankfully, give us a bit more breathing room.

Hey Earth, about that asteroid in the news, 52768(1998 OR2), it will pass by Earth at a distance over SIXTEEN times farther than our Moon! I put that *distance* to scale in the diagram below and made Earth/Moon larger so you can see them pic.twitter.com/591f7T7yXm

The New York Post pointed out the forthcoming flyby, noting that the incoming asteroid is nearly as large as Mount Everest. Like 2002 PZ39, this asteroid has only been given a numerical moniker:   52768 (1998 OR2). (Side note: Can NASA please let the public name these asteroids? It’s fun when they let us do it with rovers.) 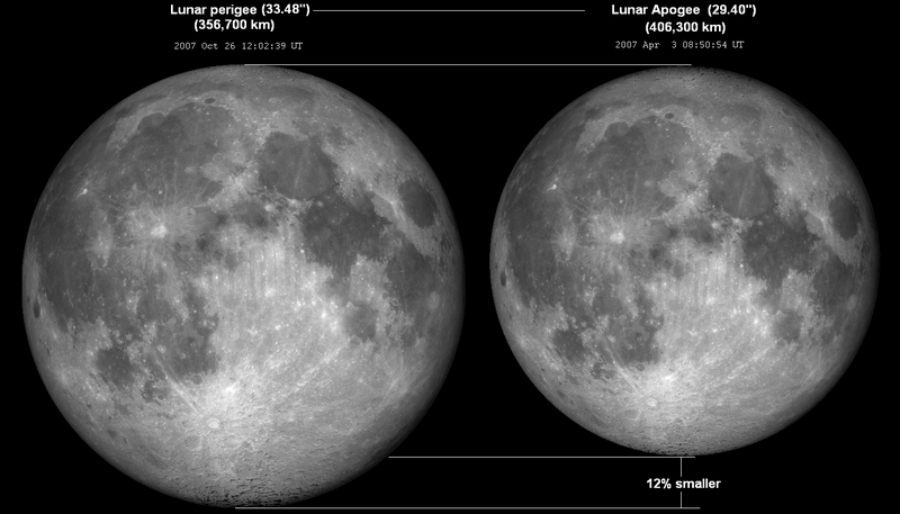 Because of its size, and the fact that it will pass relatively close to Earth, 1998 OR2 has been given the label of “potentially hazardous object” (or PHO) by NASA. But don’t let that scare you. Even though PHO’s can make close approaches to Earth, and “are large enough to cause significant regional damage in the event of impact,” there is no need to worry about 1998 OR2. The asteroid was discovered in July of ’98, and is so closely monitored that astronomers have already determined its orbit and trajectory up until the year 2197.

To reinforce that point, NASA’s Center for Near Earth Object Studies ( CNEOS) released a recent tweet noting that “On April 29. asteroid 1998 OR2 will safely pass Earth by 3.9 million miles/6.2 million km.” The tweet also links to a page where people can look at CNEOS’s full database of objects expected to pass near to Earth.

On April 29. asteroid 1998 OR2 will safely pass Earth by 3.9 million miles/6.2 million km. A @Daily_Express article implying there is a "warning" about this asteroid is false. A complete listing of all asteroid passes is always public at https://t.co/i6i8HwCDJq. Carry on!

CNEOS has also noted that, in general, “No one should be overly concerned about an Earth impact of an asteroid or comet. The threat to any one person from auto accidents, disease, other natural disasters and a variety of other problems is much higher than the threat from NEOs.” And while there is always some potential for a catastrophically large asteroid hitting Earth, that shouldn’t be a cause for panic: we all have enough on our plates anyway, with COVID-19, climate change, and everything else that is, in a very real way, having a deep impact on humanity.

What do you think about this nearby passing of 1998 OR2? Do you like to be alerted every time a “potentially hazardous object” passes within a few million miles of Earth, or do you think ignorance is bliss in this case? Let us know what level of asteroidal anxiety you’re used to in the comments!