Video Shows How Marvel Visualizes Its Scenes Years In Advance

You’re totally going to believe this: a whole lot goes into making an MCU movie. (We said you’d totally believe it.) In fact, one reason Marvel‘s films are so successful is that the studio meticulously plans its movies years in advance. The studio employs modern technology to bring films to life long before they shoot a single scene. This behind-the-scenes look from Insider shows how previsualizations, known as previs, allow the studio to watch its films long before they actually make them.

Insider examined the work of The Third Floor, the visualization studio that has worked on 19 of the 23 MCU movies to date. (We first saw this video over at Laughing Squid.) The Third Floor creates previs work for Marvel; previs is a rendering of a scene that can help map out and plan everything. From the biggest action moments to the movies’ quieter sequences. As a result, the final product that makes it to screen can look nearly identical to the previs produced years earlier.

As it’s such a vital part of Marvel’s process, the studio often begins working on previs before a script is even completed. Previs also helps filmmakers figure out camera angles and pans, as well as how to light a scene. The tool does a lot of the heavy lifting before some important roles on the film are even filled. These can then become postvis when combined with actual footage. That can then serve as a guide for visual effects artists. The whole process can save millions of dollars, as well as tons of time and energy. 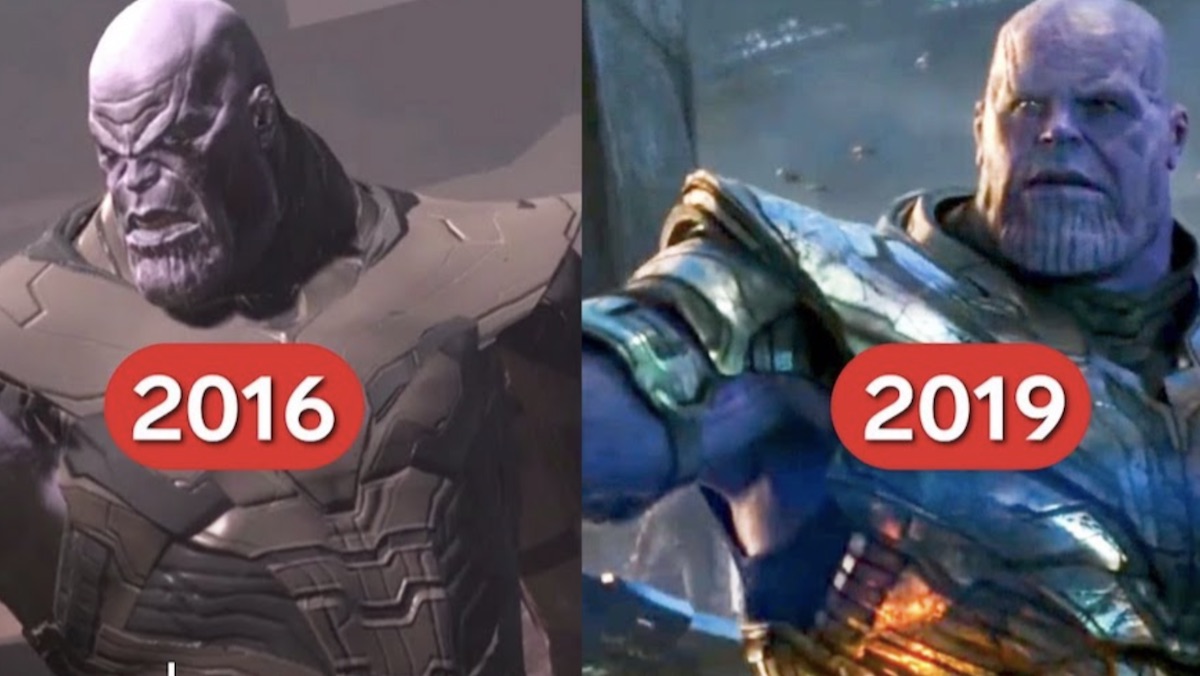 Less clear is how much previs is a collaboration between different departments working to bring the film’s vision to life. On Twitter, Guardians of the Galaxy‘s James Gunn addressed what he thinks is this video’s misleading explanation of the way Marvel actually works with its filmmakers. They all use previs in the way that benefits them the most.

Third Floor’s artists aren’t serving as secret directors on Marvel movies any more than costumers are. They are another important part of a massive team that helps bring a movie to life. An MCU film isn’t the work of one director, or one studio, or one single anything. A whole lot of people are responsible for making a Marvel movie. (No one needed to tell you that for you to believe it.)