For those who set their calendars by the next MCU release… The time has come to shift around your dates. Recently, Disney shared an update to its current schedule for MCU movies, alongside some other films on its roster. Basically, almost every MCU film after Spider-Man: No Way Home has received a delayed release date.

Here are the major things Marvel fans should note about these new MCU release dates, according to a release from Disney: 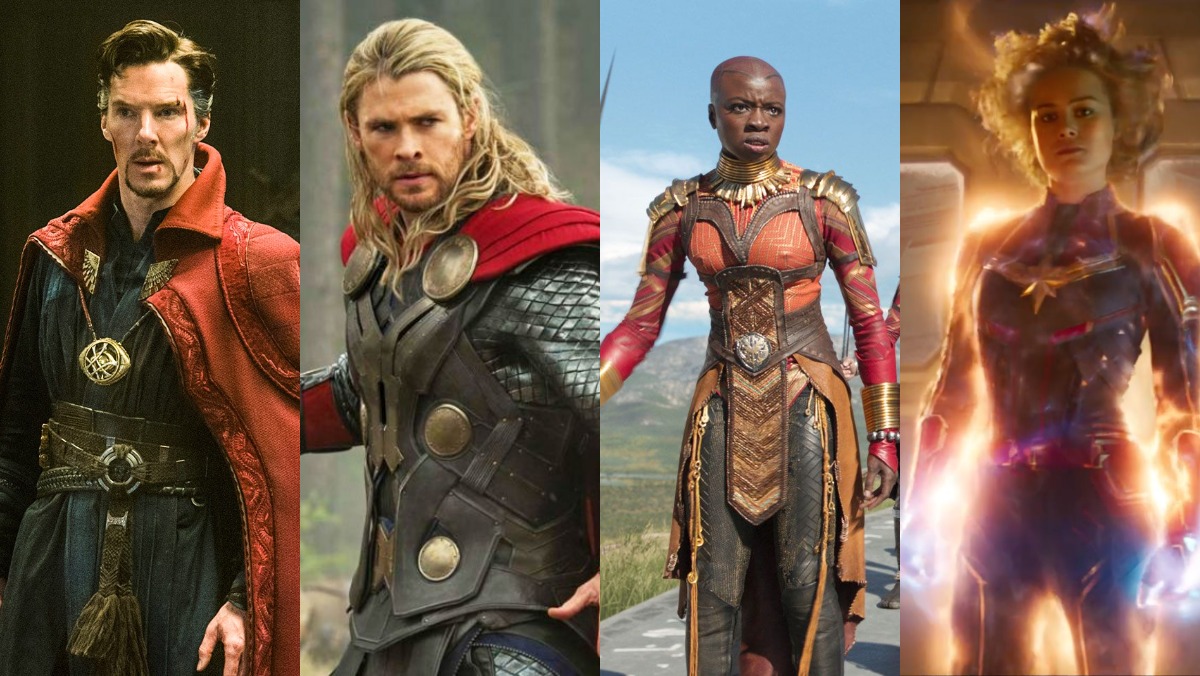 The release also specifies that Disney has delayed an untitled Indiana Jones movie. Additionally, Disney removed an untitled live-action movie and an untitled 20th Century movie from its slate.

Although waiting longer for movies can feel disappointed, Deadline reports no major reason for these changes. Instead, the shifts in schedule come as a response to the ever-evolving production landscape. Therefore, it makes sense for release dates to adjust responsively to new information.

Of course, the things we’re most curious about are the untitled projects removed from the roster. Sadly, we may never know exactly which projects Disney refers to here. Still, if this schedule makes anything clear, it’s that we have much to get excited about. Definitely enough to feed our MCU appetites for a long time. And slight delays in MCU release dates mean more time to speculate and analyze. Who doesn’t love that? We know we do.

We also know we can’t wait to see these projects come to life, regardless of exactly when they surface.