Captain America is concept, not just a person. Steve Rogers might have initiated that concept 1940, but others have followed in his footsteps since. As they say in Spider-Verse, “anyone can wear the mask.” Now, Marvel is taking that idea and applying it to Captain America. One of those people wearing the mask will be Marvel’s first ever LGBTQ Captain America, Aaron Fischer. This gay teenage Cap will “stand for the oppressed, and the forgotten.” 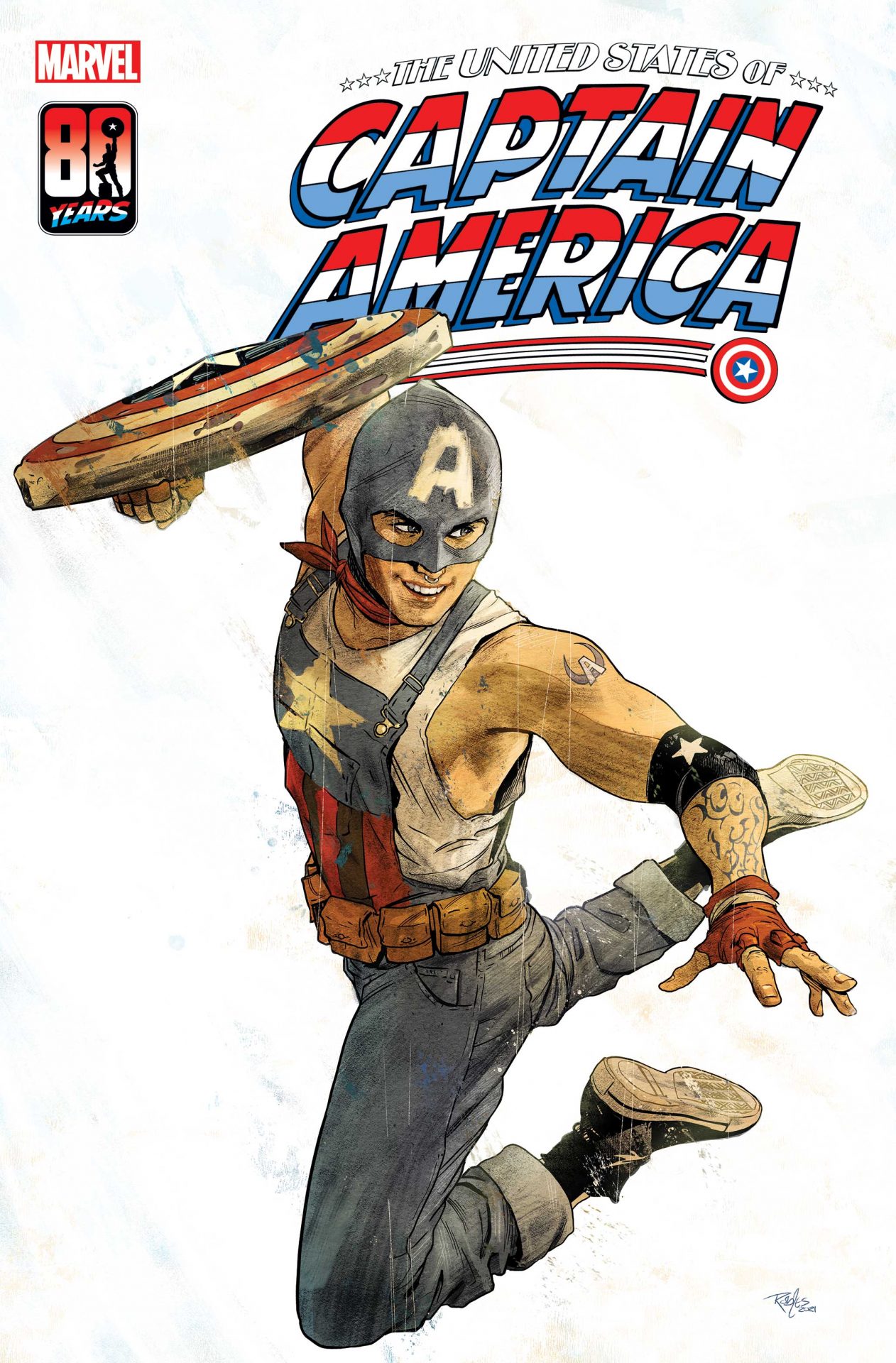 Fischer will debut as Captain America in an all-new limited series titled The United States of Captain America. This five-part series celebrates 80 years of Cap. It finds Steve Rogers teaming up with former Captain Americas when his shield goes missing. These ex-Caps include Bucky Barnes, Sam Wilson, and John Walker. The four will take a road trip across the states to locate Cap’s shield. There, they meet people from all walks of life who use the name of Cap to defend their communities. And gay teenager Aaron Fischer will be the first “next gen” Cap we meet.

Fischer is described as “a fearless teen who stepped up to protect fellow runaways and the unhoused.” With the enormous problem of homelessness among young LGBTQ teens, this will no doubt strike a chord. Writer Joshua Trujillo and artist Jan Bazaldua are introducing Fischer, alongside regular series creators Christopher Cantwell and Dale Eaglesham. It’s no coincidence that Fischer’s debut issue is in June, which is Pride month. 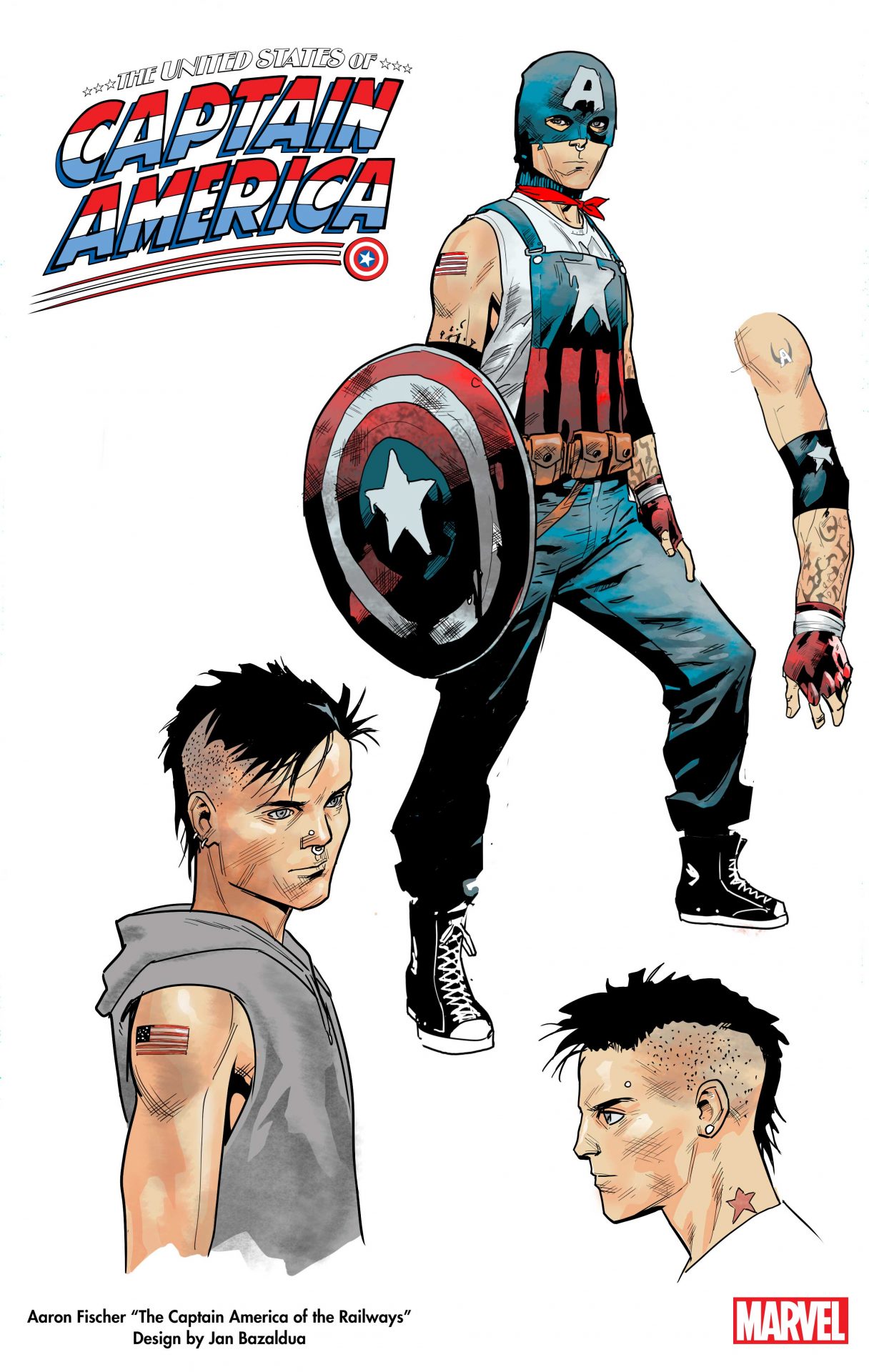 In a statement, Bazaldua said “I really enjoyed designing him, and as a transgender person, I am happy to be able to present an openly gay person who admires Captain America and fights against evil to help those who are almost invisible to society.”

Trujillo adds that “Aaron is inspired by heroes of the queer community. Activists, leaders, and everyday folks pushing for a better life. He stands for the oppressed, and the forgotten. I hope his debut story resonates with readers, and helps inspire the next generation of heroes.”