Shuffle Up the Avengers With MCU Infinity Saga Playing Cards

Which Avenger do you think would make the best poker player? If he still had the Time Stone we’d say Doctor Strange. He’d always know how the hand would end. Without it though we’re not sure. Same is true with the worst poker playing Avenger. The old, pre-Professor Hulk would have been the easiest guy to bluff. But he’d also go into a rage every time he lost, so he’d really be the “worst.” Honestly, we’re probably just better off playing with non superheroes anyway. But we can still bring the MCU to the felt with us, thanks to these gorgeous Marvel Infinity Saga playing cards. 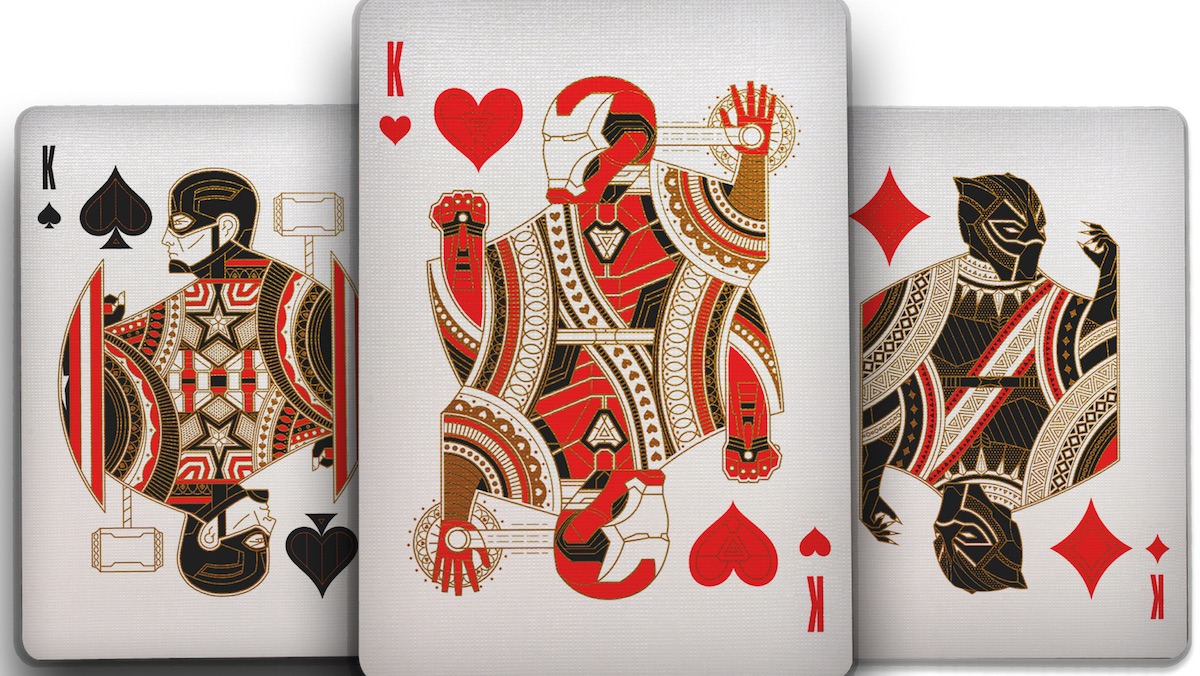 It boasts an “iridescent, cosmic foil” that “shimmers and alters its color at every angle.” And its gold foil accents and “precise embossing” capture the aesthetic and grandeur of Avengers: Endgame. 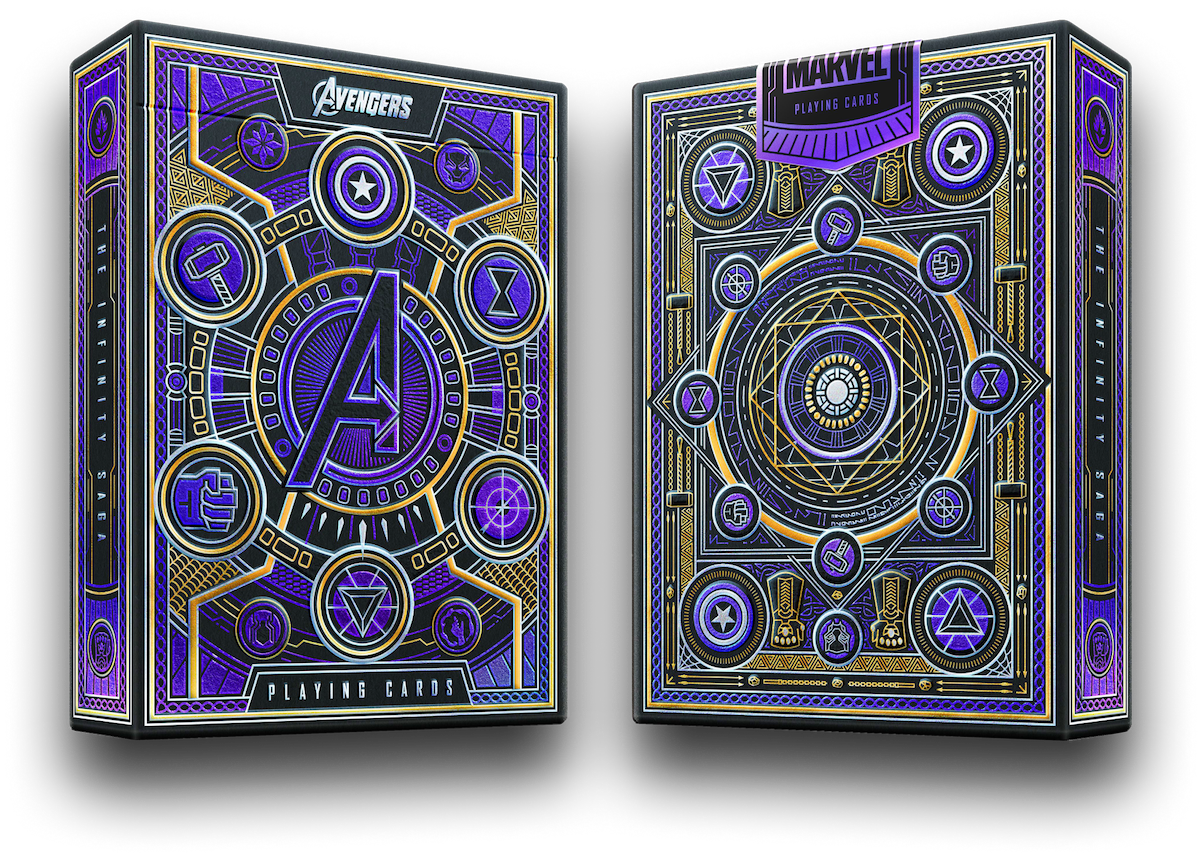 The playing cards feature original drawings of your favorite superheroes. That includes Thor and Hulk in their Ragnarok attire, Hawkey and his violent alter ego Ronin (“with a special appearance from Ant-Man”), Iron Man with his Nano Gauntlet, as well as Captain Marvel, Black Panther, Spider-Man, Captain America, and more. The deck’s four aces also have “callbacks to characters like Doctor Strange, Vision, Winter Soldier, and Gamora.” And there are also two Jokers. One is, of course, Loki. The other is the Infinity Saga’s big bad, Thanos.

Poker is a hard enough game against regular people. You’d have no shot if someone could alter reality so they always got the winning hand.