Warning: This piece contains Major spoilers for Avengers: Endgame. Proceed at your own risk!

Though there are many things to love about Avengers: Endgame, one of our absolute favorite characters is Banner.

Mark Ruffalo’s Bruce Banner has long been one of the most interesting parts of the MCU, with his turn in Thor: Ragnarok leading to him becoming a firm fan fave. But in the face of Thanos and amid Infinity War, he suffered from a case of PTSD, which left him unable to transform. In Avengers: Endgame we’re given a look at how he solved that very unique problem, and his solution comes right from the pages of some of the Hulk’s most outrageous comic book outings. 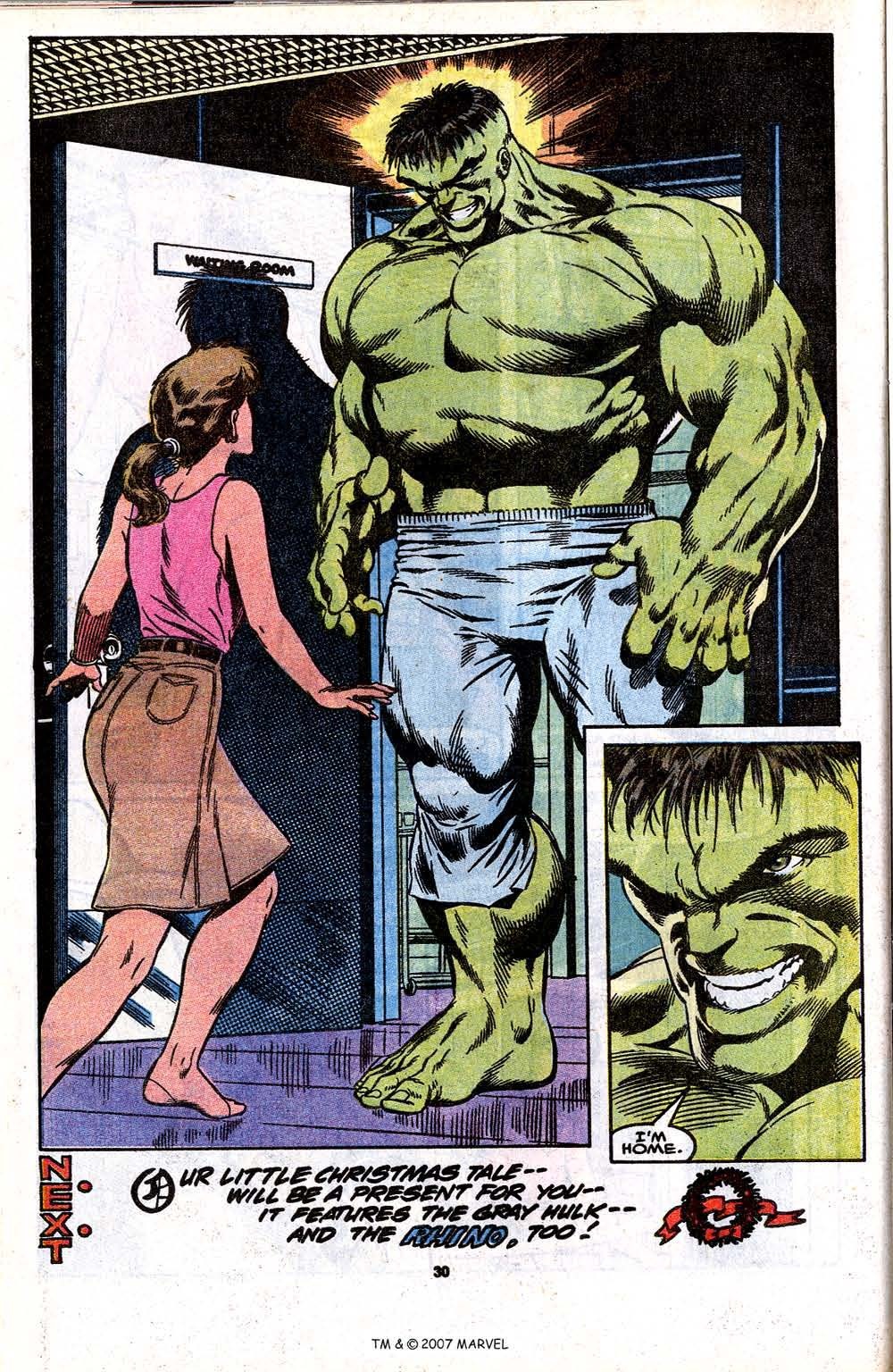 Professor Hulk first appeared in Incredible Hulk #377 from Peter David, Dale Keown, Bob McLeod, Glynis Oliver, and Joe Rosen. The fragmented aspects of Bruce, Savage Hulk, and the Grey Hulks all fight for supremacy, but come together after an emotional therapy session in which the two sides of the Hulk are forced to watch the moment when Bruce’s abusive father killed his mother. There’s even a little Hulk kink here as the group explore his romantic past, and eventually, the three parts of Bruce merge, creating an intelligent, green-skinned, muscled amalgamation known as Professor Hulk.

Bruce’s transformation into the new, stylish Hulk in the movie takes some liberties with this origin. Banner explains that he’d been seeing the Hulk as a problem to solve. But after his struggles in Ragnarok and Infinity War, he realized that the Hulk was actually the solution, and after some serious gamma experiments he managed to balance the two sides of himself. With the strength of the monster and the mind of the man, Bruce seems as happy as he has ever been. He’s become a local celebrity and can’t wait to team up with his friends to head back in time to take down the Mad Titan who dusted half of the universe. 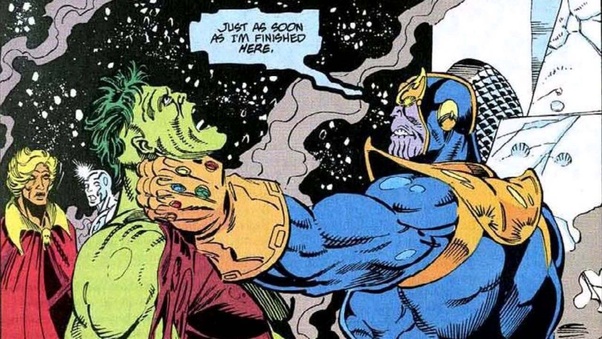 In the comics, this version of Hulk could represent Banner’s best self, and eventually the Professor personality became the fourth distinct version of the hero. In the movie. Bruce is more at peace than we’ve ever seen him. His face resembles Banner’s more clearly, and while he is able to communicate clearly, he doesn’t Hulk-out in the same way as his usually unhinged alter ego. Sadly, we don’t get the Professor’s weird ponytail in the film, which was a key part of his comic book look. However, we do think that this decidedly ’90s iteration of the Big Green Guy is here to stay!

Science & Tech
A Huge Gamma-Ray Burst Hit Earth So We May All Be Hulks Now
Melissa T. Miller
2 MIN READ

Marvel
SHE-HULK: Is Bruce Banner Going Back to Sakaar for His Son?
Rosie Knight
6 MIN READ