Last year, in a move that rocked the comic book business, DC Comics pulled out of a decades-long deal with Diamond Comics Distributors. Now, rival Marvel Comics is following suit. Marvel has just announced that they won’t be distributing to comic stores in North America via Diamond Comic Distributors. Penguin Random House Publisher Services are now going to be the exclusive distributors for Marvel titles. 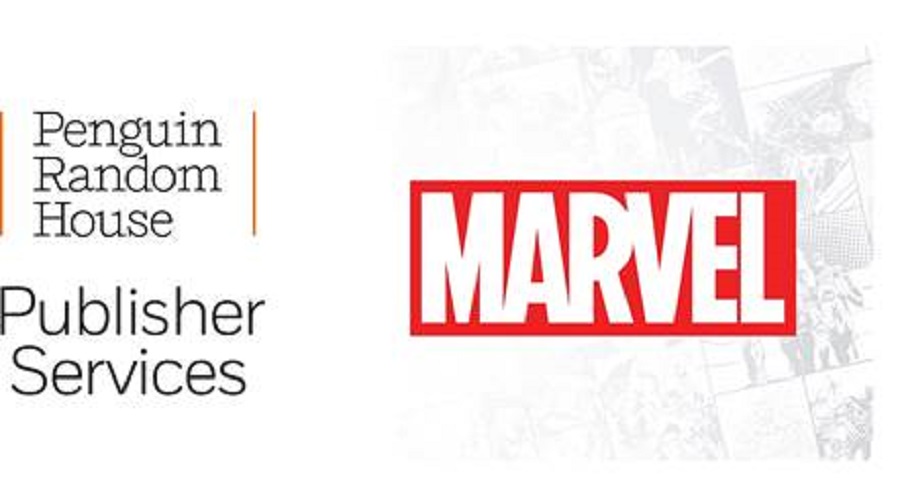 Why is this a big deal? For twenty five years, Diamond has essentially been the only game in town in the comic book distribution business. There were once two other big comics distributors, Heroes World and Capital City. Marvel bought out Heroes World in 1994 as their sole distributor. This move helped to nearly shatter the comic book distribution business. After the near collapse of the industry in the mid-’90s, Diamond bought out Capital City in 1996. It has essentially had a monopoly on the business ever since. And monopolies are historically not so great.

Diamond CEO Steve Geppi also released a statement, saying “We value our almost 40-year relationship with Marvel and are pleased that we will continue selling Marvel products to the Direct Market and other channels.” Sounds like retailers are still going to be able to order Marvel Comics through Diamond, as a third party distributor. Although we wonder how many will choose to do so. This is definitely the end of Diamond completely owning an entire industry to themselves. We shall see if Diamond survives in its current state.