DC to Sell New Comics. Here’s Why it Matters

It’s been a wild month for comic book fans everywhere. Since the COVID-19 crisis fully took hold we’ve been getting used to new ways of living, working, and accessing our favorite art, even SDCC has been canceled! It was only a few weeks ago that Diamond–the comic book industry’s only physical distributor–would stop distributing single issues to comic shops. Since then, there have been plenty of rumors, failed plans, and new ideas. But now DC Comics has announced they will be selling comics directly to shops via two new distributors.

It’s great news for comics fans but also has massive implications for the future of the industry as a whole. We’re here to break down why.

Why Does DC Comics’ Decision Matter? 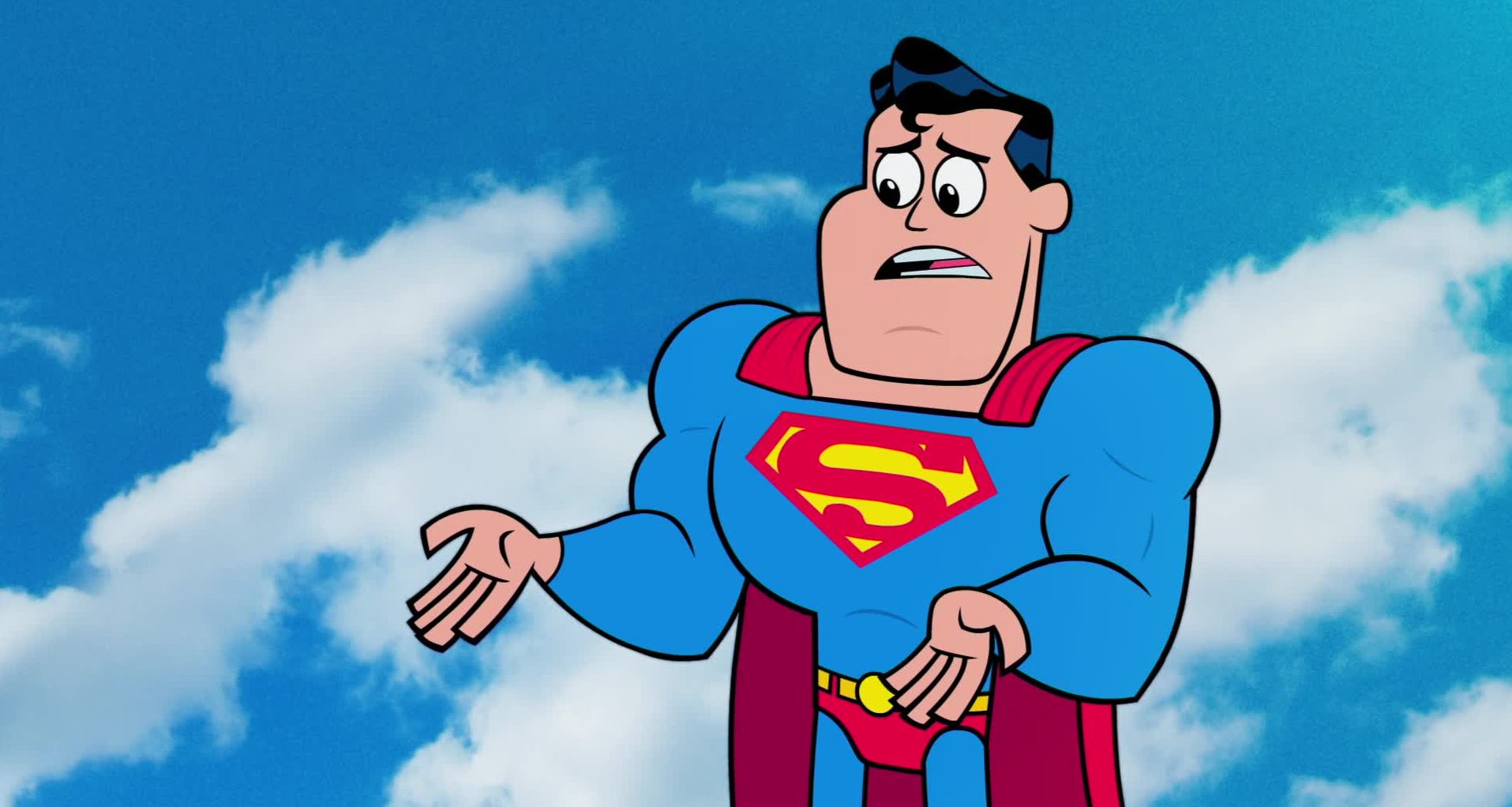 You can buy graphic novels from a book shop. You can buy digital comics online. But you can only really buy new weekly single issue comics through your local comic shop and some select mail order services. This is because comics are sold through a system known as the Direct Market. Pretty much every single issue you buy at your local comic shop comes through one single entity, Diamond Comic Distributors. The company is a middleman that receives comics directly from the printers and re-distributes them to comics shops around the world. Diamond was set up in 1982, only a few years after the Direct Market was established.

So what is the Direct Market? It was a process established in the ’70s in response to the slowing sales of comics from the newsstand and a growing collectors market. The original idea was to sell comics directly to specialty shops–what you know now as comic shops–and it was a great success. The Direct Market played a large part in “saving comics” and ushered a new age of high sales and comic book speculation. Until the late ’90s there were plenty of distributors, but when the Marvel-owned Heroes World Distribution folded in 1997, Diamond became the primary, and soon the only distributor, in the North American (and for the most part international) comics industry.

The fact that DC Comics is breaking with the exclusive deal Diamond has had with them for decades means that they are introducing two new distributors into the market for the first time in 20 years. It could essentially break the monopoly that Diamond has had on the industry. Possibly freeing up the proverbial trade routes that have long been under the control of one massive company.

Who Are the New Distributors?

Newsarama got the scoop on who is behind the new distribution services and they’re names that many fans might already know. Lunar Distribution is a sister company to the massive mail order provider Discount Comic Book Service and UCS is a sister company to New York City’s very own Midtown Comics. This is huge and hopeful news. Both of these companies have a proven record in securing and distributing comics to fans; Newsarama calls the two retailers “two of the biggest Direct Market comic sellers.”

An important thing to note with this news is that DC has cancelled all of the pre-orders made through Diamond for comics that were meant to come out between April 1-15. So if you have a title you can’t wait to read during that period, make sure that your comic shop re-orders it for you through the new distributors. Lunar will be supplying comics to the West Coast and UCS will be the supplier for the East Coast. You can see if your shop is open and involved here!

How Will it Affect You? 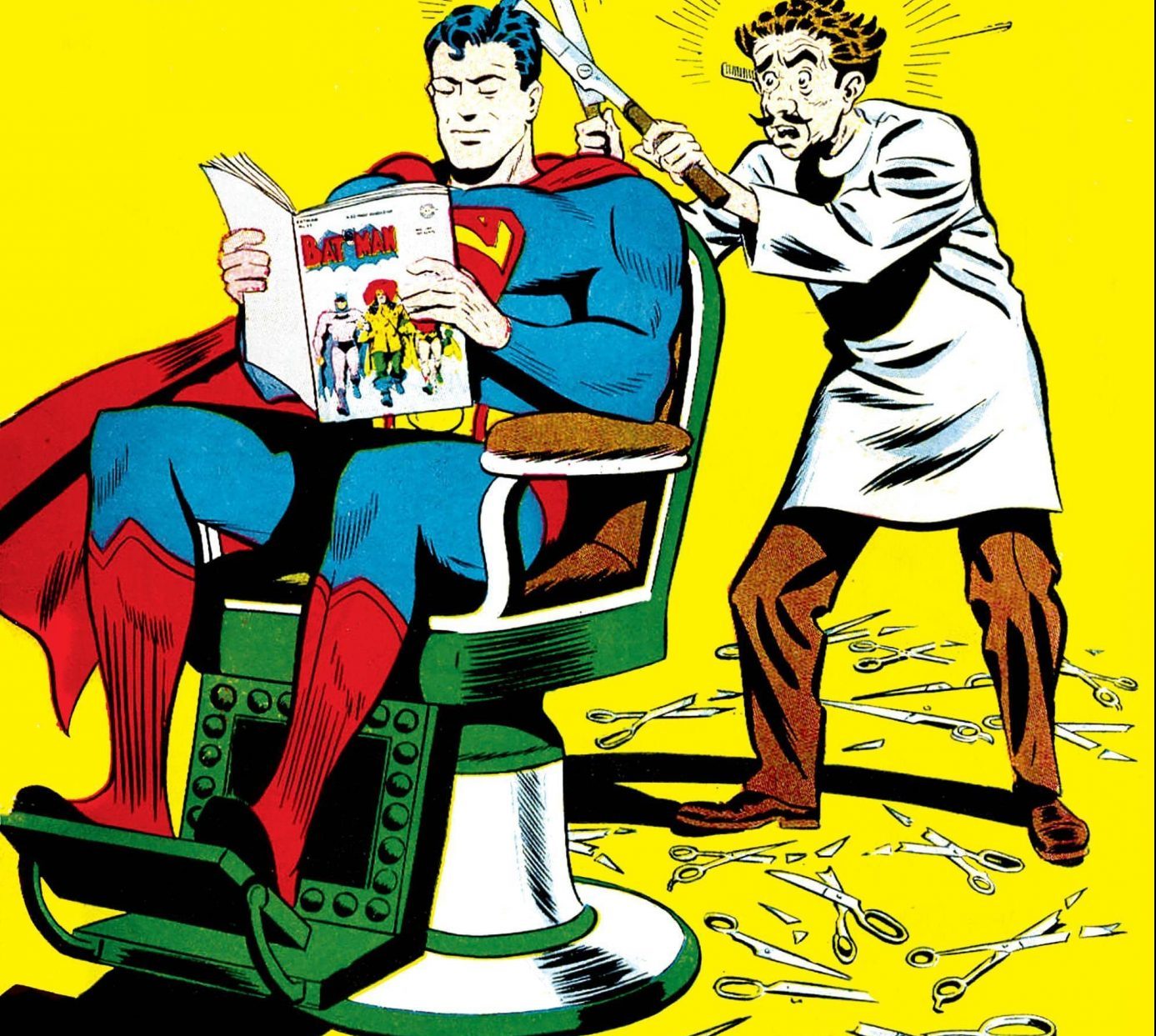 This could have a massive impact on the way comics are bought and sold. For two decades plus now, Diamond Comic Distributors has had an exclusive contract with DC, Marvel, and most of the other major publishers in the industry. Now that DC has broken with that by making a deal with Lunar and UCS, it means that we might once again see a true direct market that is once again driven by competition rather than a monopoly.

Not only could the decision be good for the industry as a whole but it means that from April 28th you’ll be able to get a select amount of new DC Comics every week from your local comic shop! As for the bigger picture, readers shouldn’t be surprised if other companies take DC Comics’ lead and begin to utilize Lunar, UCS, or other distributors as a way of quickly getting their comics release schedules back on track.

New DC Comics titles that will be hitting your favorite comic shop over the next couple of weeks include Batman, Batman and the Outsiders, The Flash, The Green Lantern Season Two, Hawkman, The Dreaming, House of Whispers, Joker/Harley: Criminal Sanity, Harley Quinn, Justice League, Justice League Odyssey, Lois Lane, and Metal Men.