Robert Downey Jr. might be the MCU’s Iron Man, but it’s his Marvel comic book counterpart who is getting a new collectible. Hot Toys has announced a surprise Iron Man figure based on the comic book version of the character. And in true Tony Stark fashion, there will be a fancier Deluxe version available too. 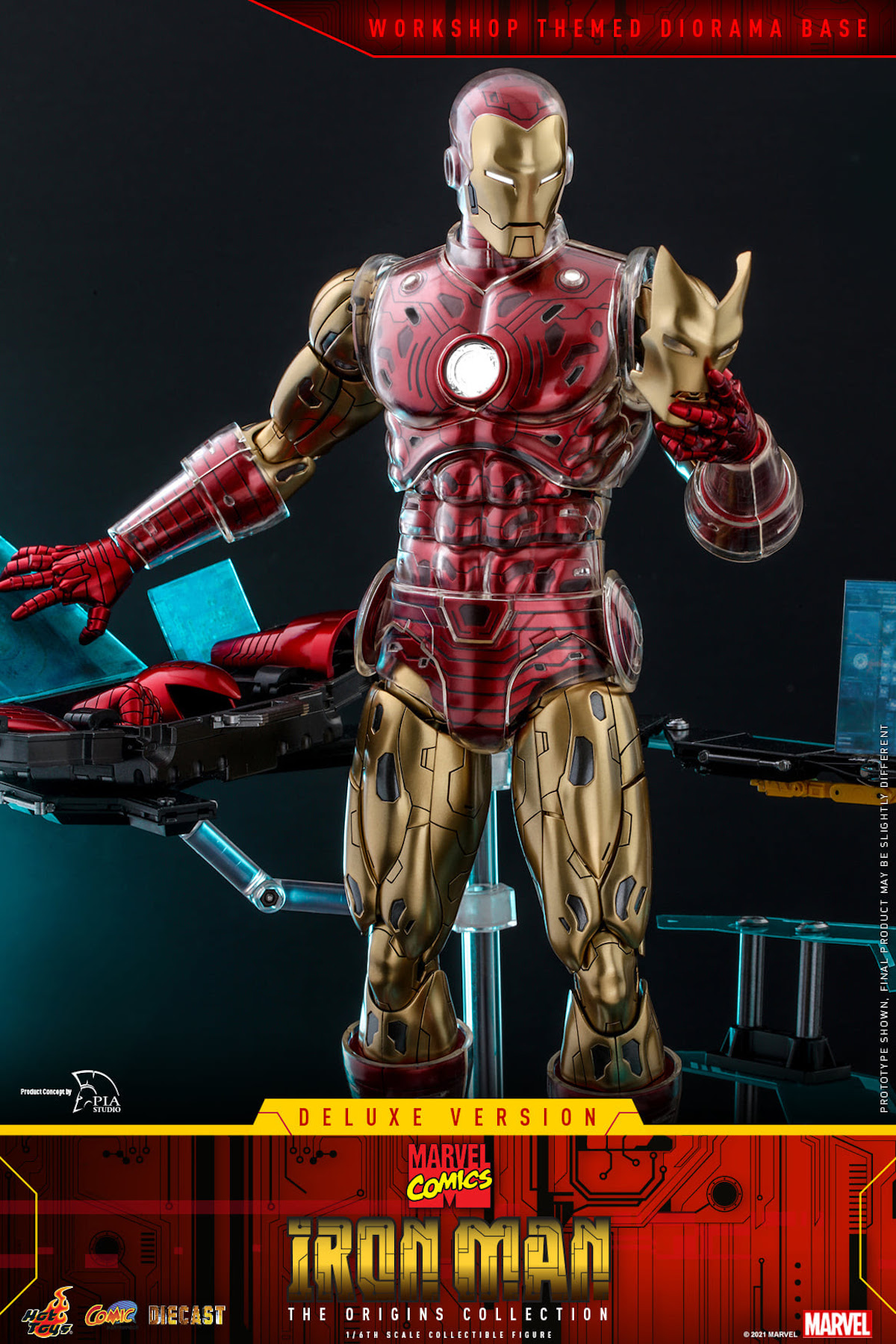 Hot Toys’ latest super item is the new Origins Collection Iron Man figure. This highly-detailed likeness is based on the version of the character seen in Marvel Comics. The nearly 13-inch, 1/6 scale collectible ($375) features a diecast model of the iconic superhero’s iconic red and gold suit. It also has more than 30 points of articulation and “enhanced joint design” for flexible movement in the legs. It also boasts newly “reimagined crystal armor,” and also comes with a full complement of other features and accessories that really capture the technological aspect of the suit. This looks powered up and ready to go. The figure includes: 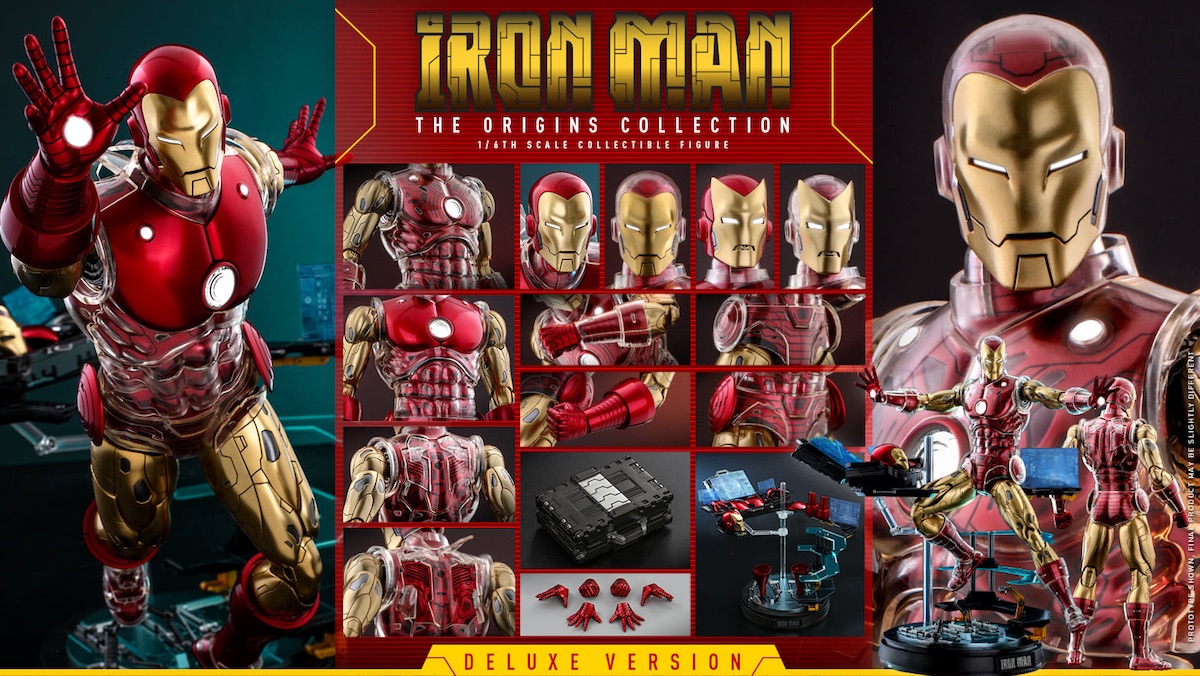 You can also upgrade your own Iron Man with the Deluxe version of the figure ($405). It includes all of the same base features, along with some very cool extras. There’s an Iron Man suitcase (with articulated function), along with a holographic screen accessory. And there’s also a “specially designed workshop themed diorama figure stand with LED light-up function, articulated gantry arms, and extra armor assembly parts.”

You will have to wait for yours though. Both versions will (hopefully) begin shipping sometime between July and September 2022. Based on what we know of the character from both the comics and the big screen though, with that much time this Iron Man figure might already have updated armor.