The most popular show in the world will end this May when Game of Thrones airs its series finale. It will be a bittersweet moment. We’re not ready for a world without ice and fire. Fortunately we won’t have to worry about Westerosi withdrawal for long: HBO will release a new behind-the-scenes documentary about the making of Game of Thrones a week after the finale.

We’ve been eagerly awaiting a return to the Realm, but when Game of Thrones returns on April 14, it will begin a new, sadder countdown. We have six episodes left, and then it’s all over. But HBO announced on Wednesday that we won’t have to quit the show cold turkey. The network will debut a two-hour documentary “chronicling the creation of the show’s most ambitious and complicated season”  on Sunday May 26 at 9PM. 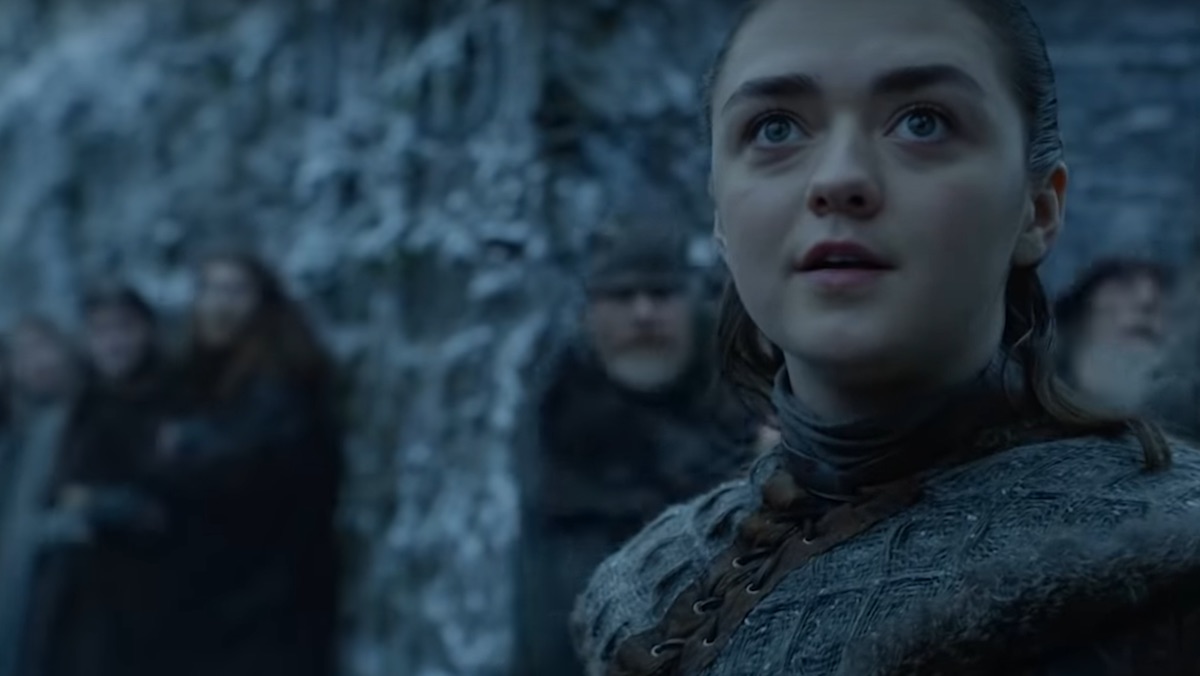 British filmmaker Jeanie Finlay was granted “unprecedented access” to the set of the show for a year. The result is Game of Thrones: The Last Watch. The documentary “delves deep into the mud and blood to reveal the tears and triumphs involved” in making the last season.

“Made with unprecedented access, The Last Watch is an up-close and personal report from the trenches of production, following the crew and the cast as they contend with extreme weather, punishing deadlines and an ever-excited fandom hungry for spoilers.”

HBO says this won’t be “a standard ‘making of’ documentary,” it will be “a funny, heartbreaking story, told with wit and intimacy, about the bittersweet pleasures of what it means to create a world – and then have to say goodbye to it.” Don’t expect to see only how the show was made, but to explore the personal and emotional impact it had on the people making it.

It should also give fans a chance to see just how grueling and insane the show’s 55-day shoot really was. We wouldn’t be surprised if we see when Kit Harington cried at the table read.

That’s only fair after the tears we imagine we’ll all be shedding after the finale. It will be nice to have someone to commiserate with.