7 New Locations the GAME OF THRONES Finale Could Visit - Nerdist

7 New Locations the GAME OF THRONES Finale Could Visit

HBO has finally offered a glimpse through The Wall of secrecy surrounding Game of Thrones‘ final season. Entertainment Weekly‘s James Hibberd revealed it will begin with Daenerys arriving at Winterfell in a similar fashion to King Robert Baratheon in the pilot, though under less welcoming circumstances. However, we’re far more excited about the following remark he made about observing the filming of the series finale.

“I look around at a meticulously constructed set that Iâ€™ve never seen on the show before. Several actors are performing, and Iâ€™m stunned: There are characters in the finale that I did not expect.I gradually begin to piece together what has happened in Westeros over the previous five episodes and try not to look like Iâ€™m freaking out.There is absolutely nothing more that can be said about that scene at this time.” 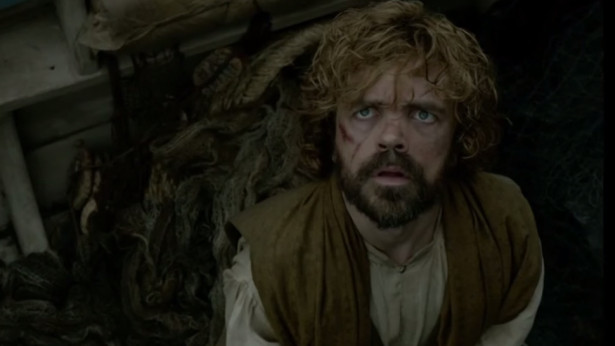 For not saying much, that sure says a lot, including that mysterious new set. What new locale could Game of Thrones go to that is important enough to be in the series finale? Since we know the show will open at Winterfell where the White Walkers are expected to arrive soon after, that could mean the living will be in retreat by season’s end, or in desperate need of information. Here are some places that would fit with those possibilities.

If the North needs to make a quick retreat to safety they could turn to a nearby island in hopes of keeping themselves safe from the wights who can’t swim. Bear Island, home to House Mormont, could be proposed by young Lyanna, but we’ve technically been there. One place we haven’t been to is Skagos, a large island to the East. Even though some say its inhabited by cannibals, that’s still less terrifying than frozen zombies.

If the combined forces in the North retreat south, away from the White Walkers and the cold and snows that follow them, they could end up on one island we’ve only heard about: Brienne’s home. Located off the coast of Storm’s End, it would also be an option for any defectors of Cersei’s cause in King’s Landing. It could also be a retreat point if Dragonstone to the north needs to be abandoned. 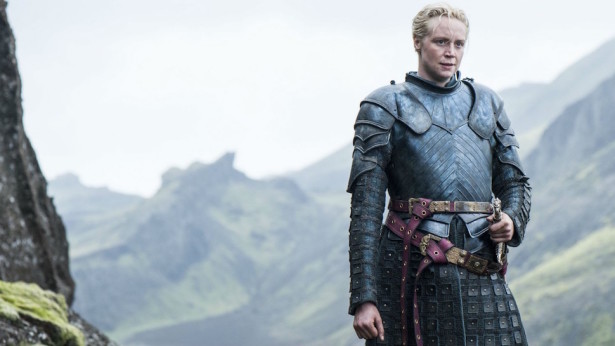 If all seven kingdoms in Westeros fall to the Night King, the last possible option still protected by water lies south of Dorne in the Summer Isles. (It’s possible even the Narrow Sea will freeze as the army of the dead journeys further down the continent.) A collection of 50 beautiful islands, it’s the last place a fleet could sail and regroup for a final fight. 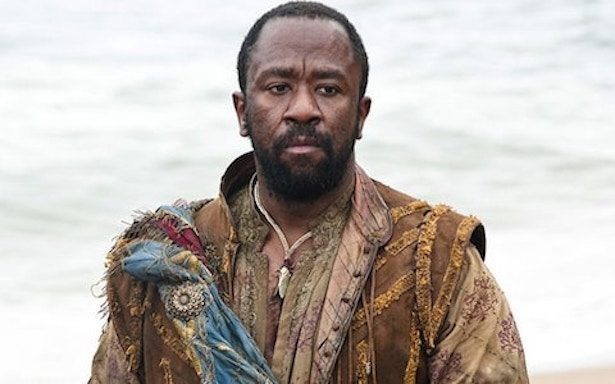 When the First Men came to Westeros from Essos they walked across a land bridge known as the Arm of Dorne. That connection was flooded by the Children of the Forest during their wars with the First Men, creating a series of islands now known as the Stepstones. If the White Walkers push the living further south they could end up back where mankind first came to Westeros, possibly frozen back into a land bridge. It would be a fitting place to have a last stand, and a perfect spot to stop the dead from spreading across the whole world.

The show could also go to a non-island location, one of great historical importance to House Targaryen and the prophecy of the Prince That Was Promised. Summerhall was a Targaryen summer castle near the Red Mountains in the South. Rhaegar Targaryen was born there during a great, tragic fire that was accidentally set while his great grandfather King Aegon V tried to hatch dragon eggs with wildfire. It would just be a ruin, but it would be a sacred spot to Daenerys and secret-Targaryen Jon. 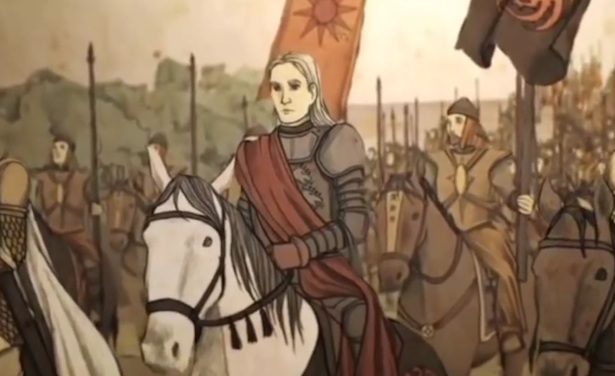 A long shot, but only because of how far away it is. If the living are desperate for information on how to defeat the dead, they might turn to the dark, mysterious port city of Asshai on the eastern edge of the world. It’s said to contain ancient information not found elsewhere, including on the first Long Night. Asshai also tells of the return of Azor Ahai, the hero who will save the world from darkness again. A character could take a dragon (or Bran could warg there) to learn what ancient secrets it holds from the followers of the Lord of Light who dwell there. 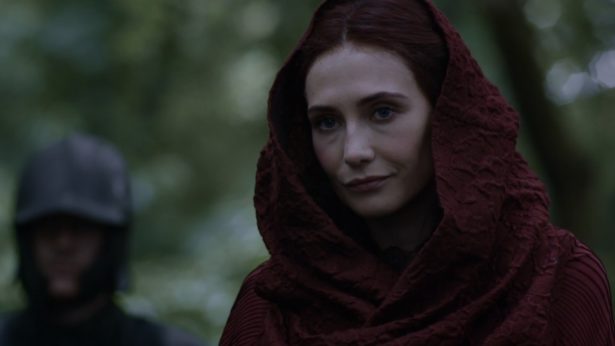 Isle of Faces in the God’s Eye

The best guess though is the one we wrote about a year ago. In the middle of God’s Eye Lake sits the Isle of Faces, where the Children and the First Men signed The Pact. It ended their long war, and its many sacred weirwood trees are still guarded by the Green Men who might have been alive during the original White Walker invasion. 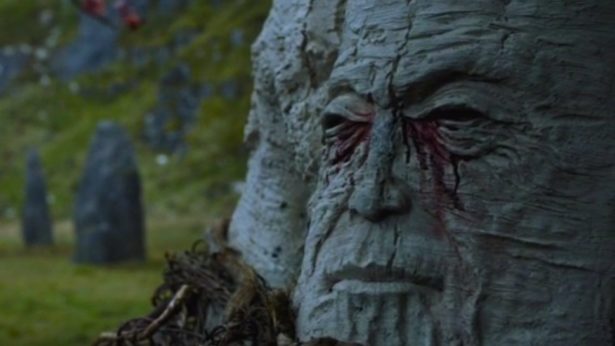 The Isle of Faces offers both the protection of water, and the possibility of ancient knowledge that could be exactly what the living need to defeat the dead.What other new locations do you think the show could head to? Visit our comments section below to let us know.