In the lead-up to Mad Max: Fury Road, George Miller’s fourth movie in the Mad Max franchise (and the first after a two-decade gap), viewers opined on what series newcomer Tom Hardy would bring to the role of Max Rockatansky. But while Hardy proved worthy of the film’s title character, his was not the first name on everybody’s lips upon release of the 2015 picture; instead, everyone was talking about Charlize Theron and her original character Imperator Furiosa, the film’s shining star and true hero.

Following a bevy of positive reviews and Oscar nominations for the picture, Miller suggested interest in developing a sequel centered properly on Furiosa. Five years down the line, the legendary director maintains interest in the project, as was made clear by an oral history of Fury Road published recently by The New York Times. The caveat: Theron won’t be back for the role. 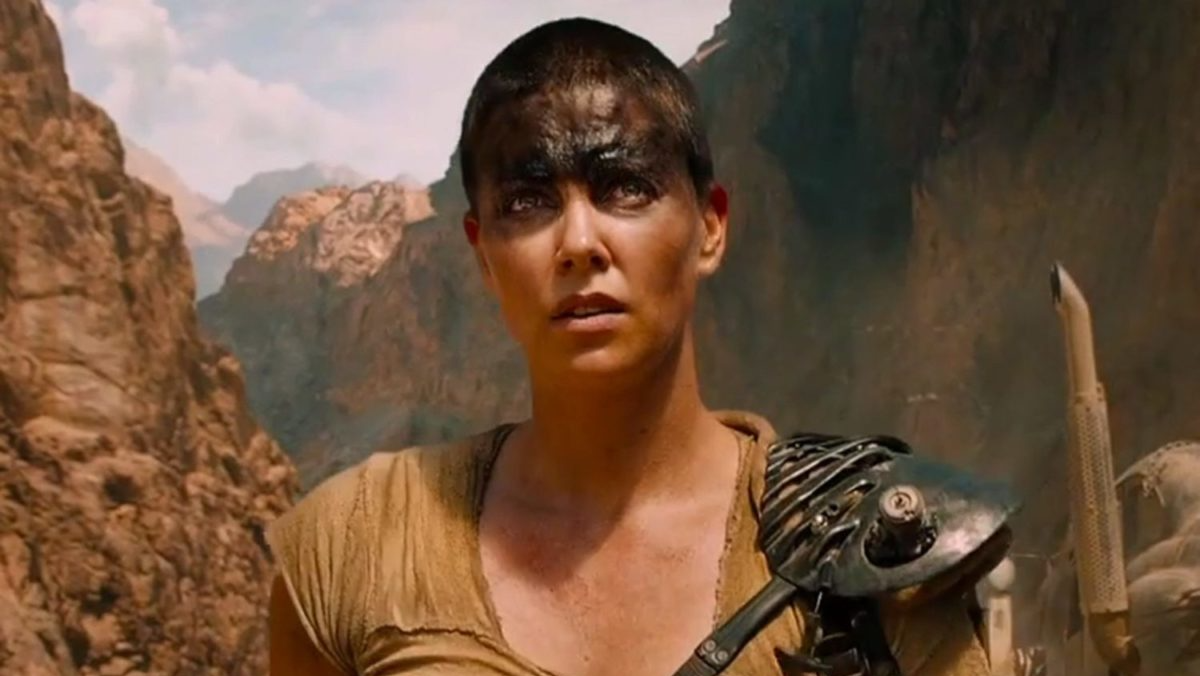 Per a follow-up in the Times, Miller is seeking an actress in her 20s to assume the role of the post-apocalyptic revolutionary with a big heart, sharp eye, and flair for warpaint. The film will follow the adventures of Furiosa prior to the events of Fury Road, detailing the lead-up to her stature as a preeminent war captain for the tyrannical Immortan Joe who uses her position to liberate the desert community from his despotic grasp. As it stands, we know just about nothing of Furiosa’s pre-Joe days.

Moreover, we have yet to find out what stage of the apocalypse, as it were, Miller’s Fury Road prequel will take place during; notably, Miller has showcased a variety of degrees of the degradation of the world over the span of his Mad Max series. 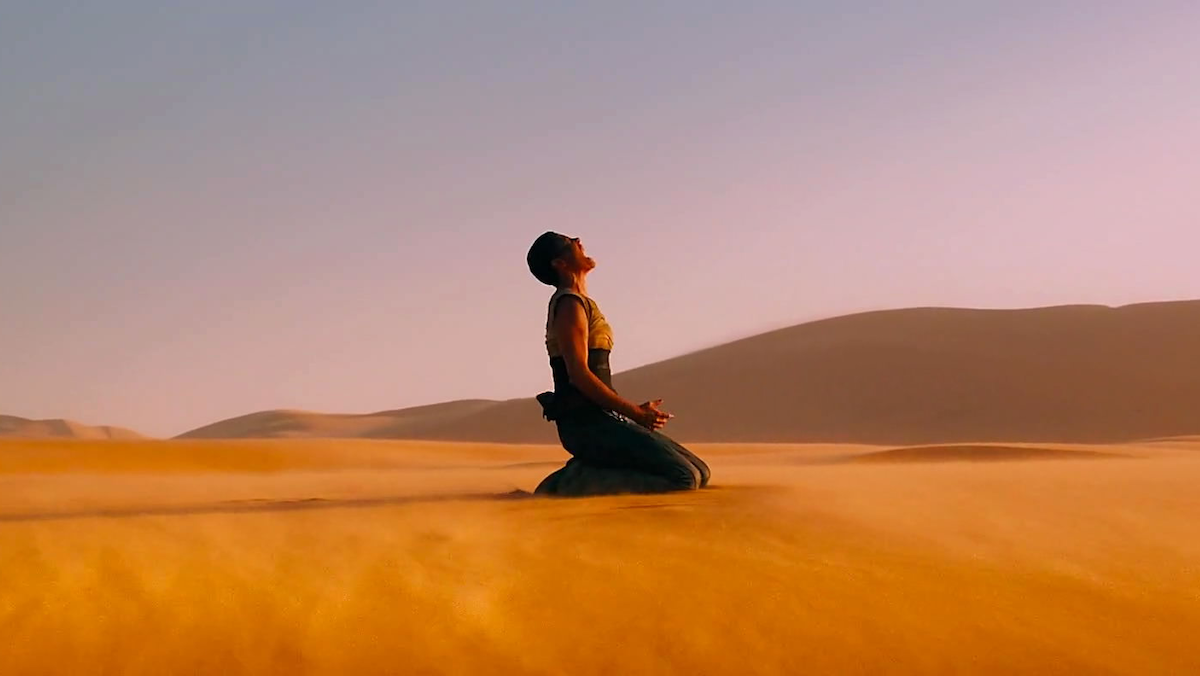 March 2020 gave way to rumors that Miller was entertaining the idea of casting Anya Taylor-Joy in the Furiosa role for the developing prequel. Thus far, the 24-year-old actress’ career has spawned notable entries including the colonial America-set horror movie The Witch, M. Night Shyamalan’s Split and Glass, and the Jane Austen adaptation Emma. However, these most recent reports make no mention of any particular name in contest for the part.