Universal's THE INVISIBLE MAN, THE HUNT Hitting VOD Early Due to Coronavirus - Nerdist

Universal’s THE INVISIBLE MAN, THE HUNT Hitting VOD Early Due to Coronavirus

The outbreak of the Coronavirus has completely thrown Hollywood for a loop. Almost all major film and TV productions have been delayed, and several movies have been postponed from their original release dates. Meanwhile, fear of catching the virus has resulted in the lowest box office weekend in 22 years. This has made the major studios scrambling in trying to get their product in front of as many eyeballs as possible, as people are staying away from movie theaters. But now, it seems some very recent movies will be available to watch from the comfort of your own home extremely early.

According to Deadline, Universal is facing the changed circumstances we all find ourselves in by releasing several recent movies to VOD, just weeks after their theatrical arrivals. Blumhouse’s The Invisible Man and The Hunt, along with Focus Features’ Emma, will become available in homes as early as Friday, March 20 for on-demand 48-hour rental. Apparently, the price will be $19.99. In addition, the upcoming animated sequel Trolls World Tour, will now go day-and-date in homes and on the big-screen on April 10. 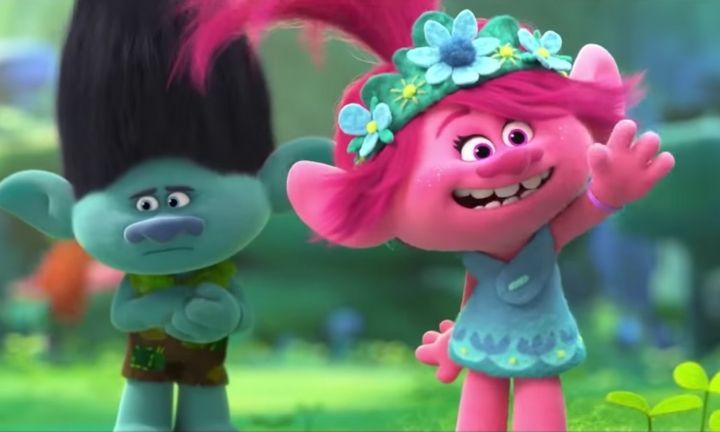 It remains to be seen how many other current theatrical films will go this route. But given the horrible COVID-19 hit that Pixar’s Onward took at the box office due to folks staying at home, we could see Disney+ pulling a similar move and releasing that film on their platform. If the other studios take this sort of approach to their films during this crisis, it could change the game for how big movies are released even when this is all over and done with. Because of the way that the studios are having to adapt to this outbreak, by the end of 2020 the movie business might be in a drastically different place than it was at the start of the year.