You Can Buy the Shiny and Chrome MAD MAX: FURY ROAD Cars - Nerdist

You Can Buy the Shiny and Chrome MAD MAX: FURY ROAD Cars 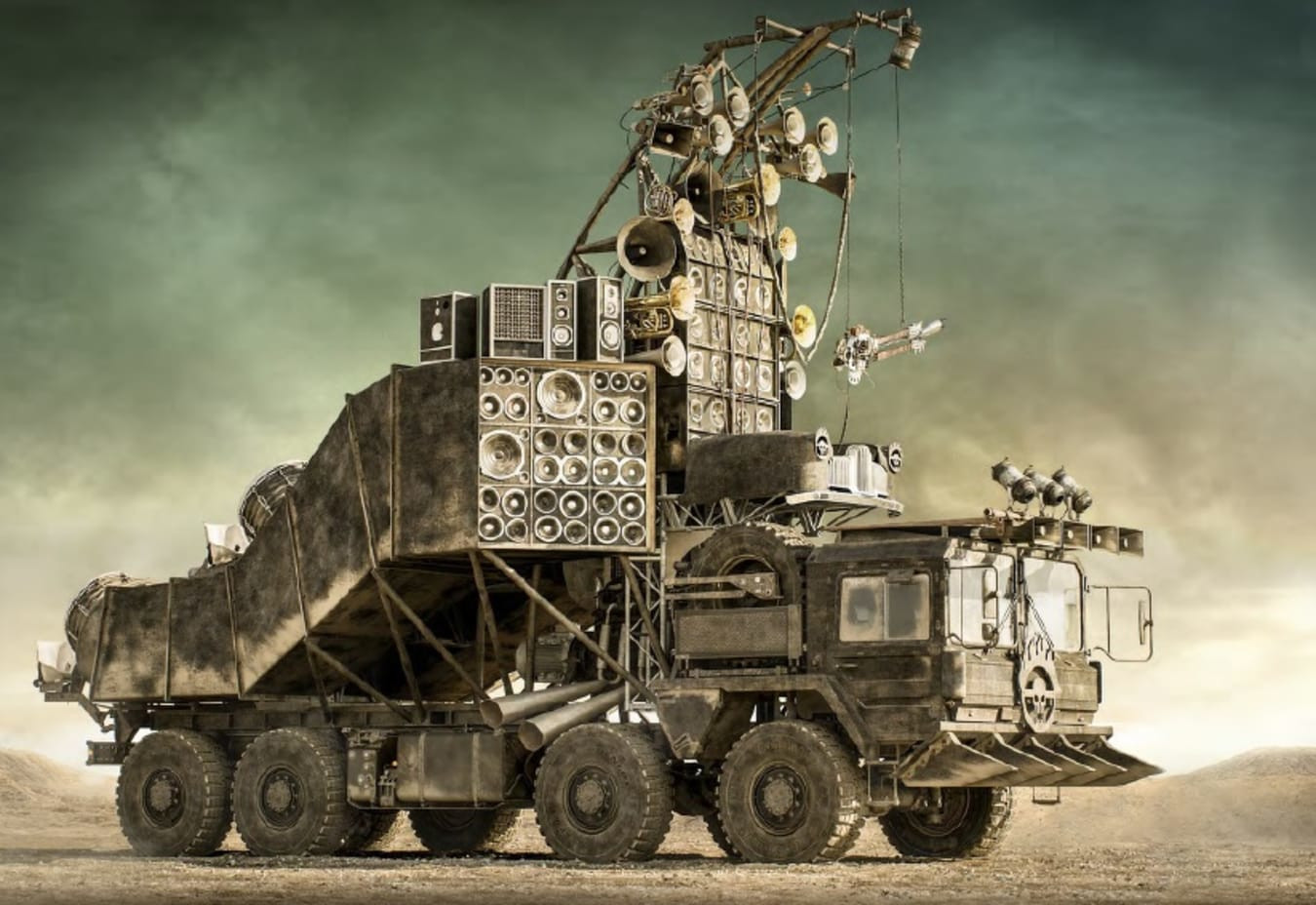 Lloyd’s Auctions, an Australian auction house for classic cars and motorcycles, has some of the most iconic vehicles from the movie for sale. These cars are not replicas either; they were used in filming. The only catch is that the buyer has to purchase the entire collection. So if you have your heart set on calling the Doof Wagon yours, you’ll have to get it as part of the whole kit and caboodle. Obviously only those with massive garages need participate. 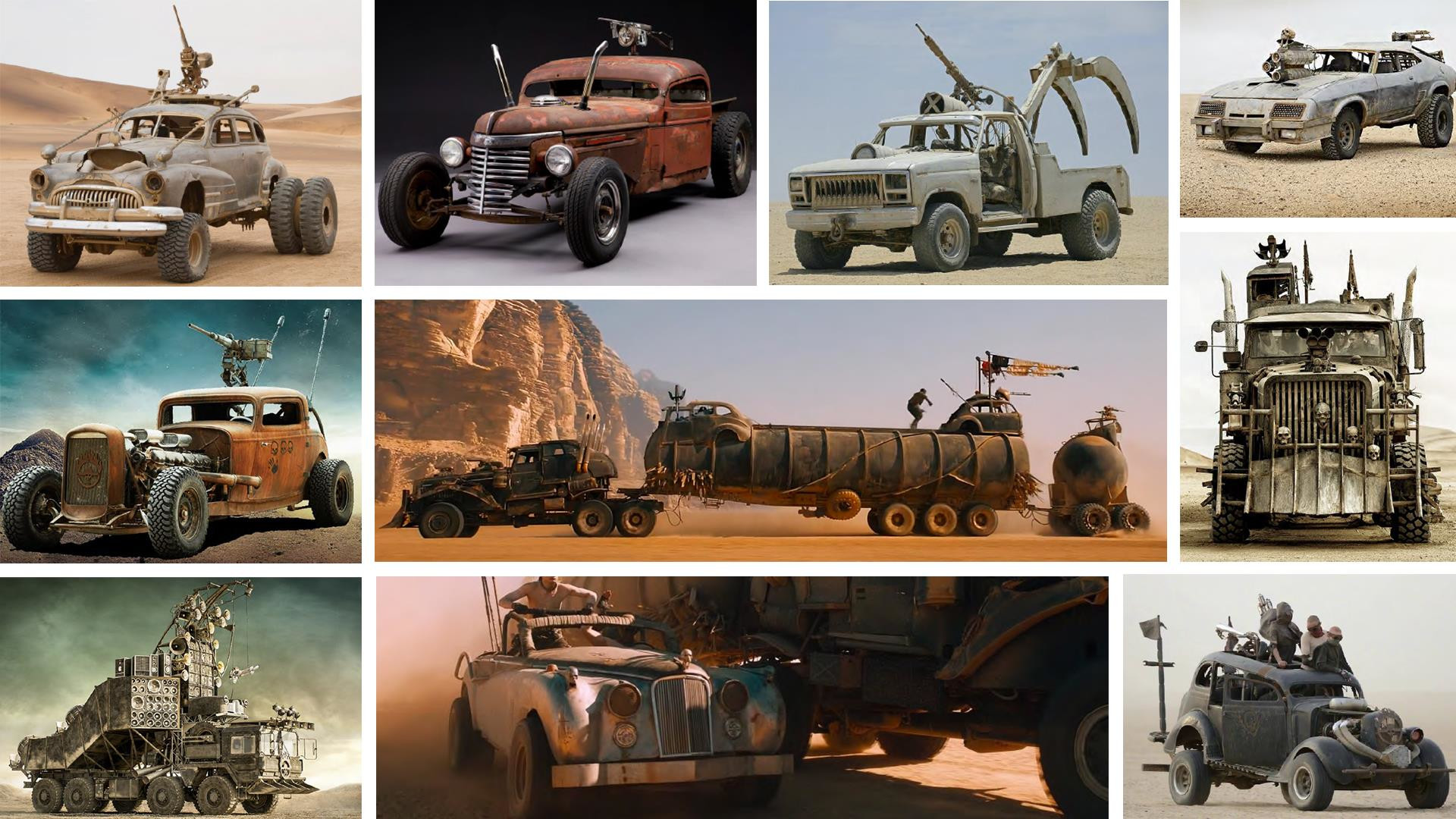 The buyer could totally start a Mad Max: Fury Road convention with just these vehicles. The auction goes until September 26. Interested parties still have time to consider investing. Lloyd’s Auctions makes it clear they will accept any currency, even cryptocurrencies. And they’ll arrange shipping to anywhere. While you ponder just how much shipping a fleet of 13 cars across an ocean would cost, take a look at all the vehicles at Lloyd’s site.