Assane Diop is back with another layer of vengeance in his heart. Lupin Part 2 will pick up where we left off last time. In case you forgot, Diop’s plan to avenge his father’s death fell apart. The cops know who he is and his son is in Pelligrini’s grasp. Earlier this year, a teaser gave us a bit of insight into what is going on. Now, there’s an entire trailer to give us a bigger taste of this plot.

The clip starts out by telling Assane (and us) what we already know: he is going to be all gas, no breaks with this mission. Diop’s face is all over newspapers with him being the most wanted man in France at the moment. But, our gentleman thief is on the move, disappearing into the wind. He suits up and heads right into Pelligrini’s territory with a plan that we will never guess as viewers.

His good friend and partner-in-crime don’t even know the plan to be honest. There’s all the trappings of a great rescue mission and adventure in the trailer. Diop takes a car over train tracks, narrowly missing an oncoming racing train. And he suits up (literally) to make his way into a technology room, surely to pull off his next scheme. Diop fights, climbs through a tunnel, and looks extremely dapper while doing it all. Oh, and of course there are eyes on Youssef, who thinks he’s ahead even though he’s probably 12 steps behind Assane. 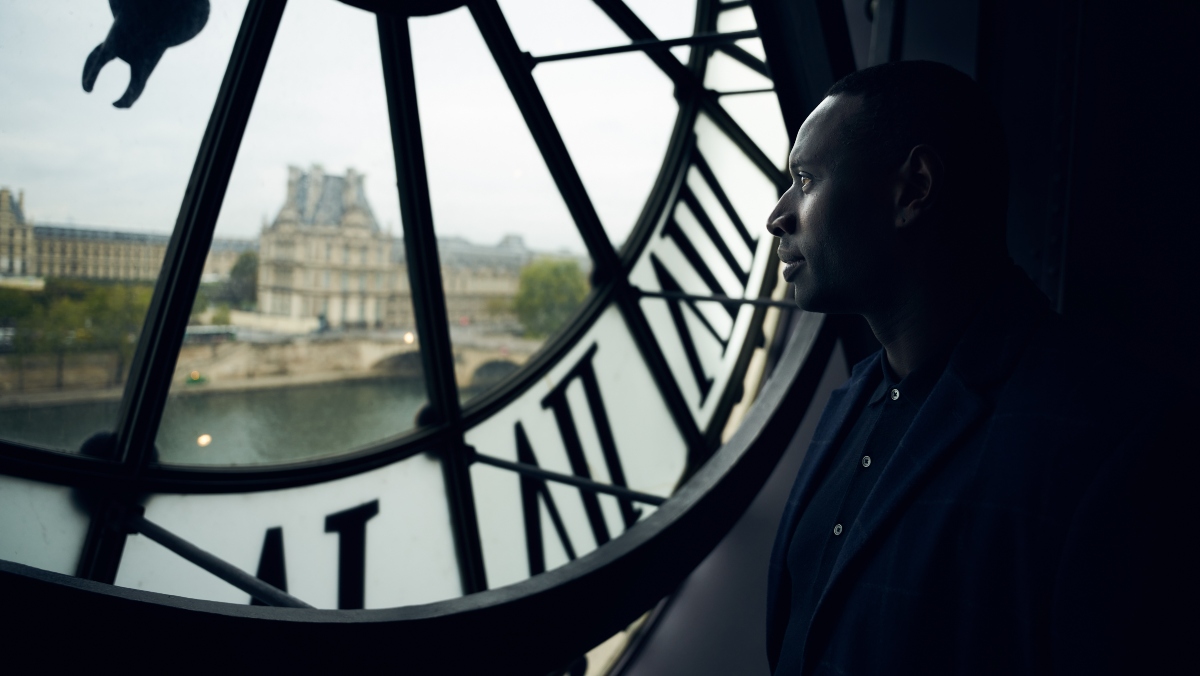 Unfortunately, the trailer doesn’t give us much insight into what’s going on with Claire. She lies to the cops about Assane’s whereabouts but we don’t see much of her outside of that.

A previous teaser shows her with a gun in hand, so she does have some level of involvement in this story. It remains to be seen in what way. Either way, Lupin Part 2 is hitting Netflix on June 11 and we cannot wait to dive into this story again.