Netflix’s French crime drama Lupin became a big hit earlier this year with a twisty gentleman thief saga. Lupin follows Assane Diop, a Senegalese immigrant seeking to avenge his father’s death. His exploits are straight from the pages of Arsène Lupin adventures, which leads to much more than what he bargains for. The show’s success quickly led to an announcement about Part 2 coming in Summer 2021. Now, the Lupin Part 2 teaser is finally here and its just as intense and intriguing as fans would expect.

The action seems to pick right back up where Part 1 left us. Diop seeks to find his son Raoul, whom Leonard kidnaps during a beach trip in the first season’s final moments. He also must deal with Youssef after he appears and calls him “Lupin,” confirming that his identity is no longer a mystery. The box of his life is now wide open with everyone putting together the pieces of his intricate puzzle.

The clip, which is oddly dubbed in English, shows Leonard and Diop having a conversation with the former telling the latter to come and get him. Pellegrini says they will use Raoul as bait to lure Diop into whatever revenge trap they have set for him. Of course, our favorite gentleman thief shows up in spectacular fashion and leaves a few bodies in his wake. 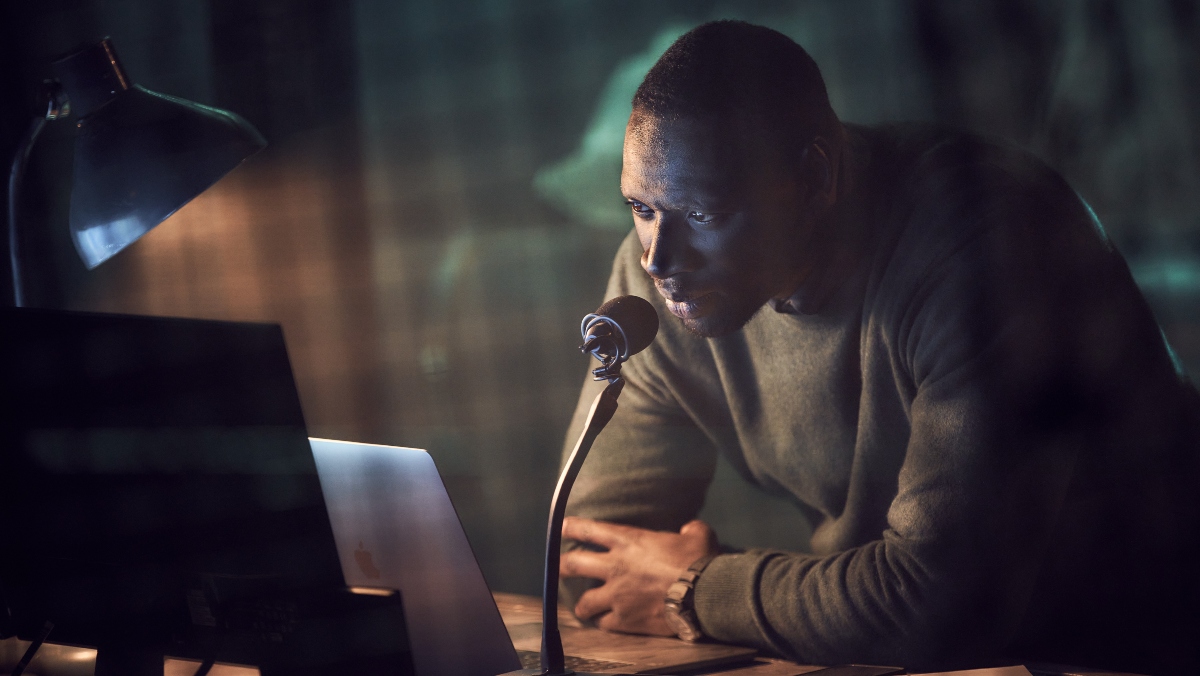 He’s also not alone. His estranged wife and Raoul’s mom Claire shows off her weapons skills too. They have messed with the wrong mom for sure. Towards the end, Diop runs out of a building to see something off-screen which appears to be on fire. There’s a look of pure terror on his face and we will just have to wait to see how bad things have gotten.

There’s not a lot of additional information nor a release date in this teaser; however, it does the job of making us hungry for more action. What mysteries are coming up next? How will Assane come out on top? Summer 2021 needs to hurry up.