Lucasfilm Games Is the New Home for STAR WARS Games

Lucasfilm has a long history in video games stretching all the way back to the heady days of LucasArts. When LucasArts unfortunately folded, Star Wars games moved into development and publishing under gaming giant Electronic Arts and their studios. But today the company unveiled a brand new identity for all Star Wars games moving forward: Lucasfilm Games. From Minecraft and Fortnite to Jedi: Fallen Order, Lucasfilm Games promises to keep bringing your favorite galaxy far, far away to consoles and PC under this exciting new name. 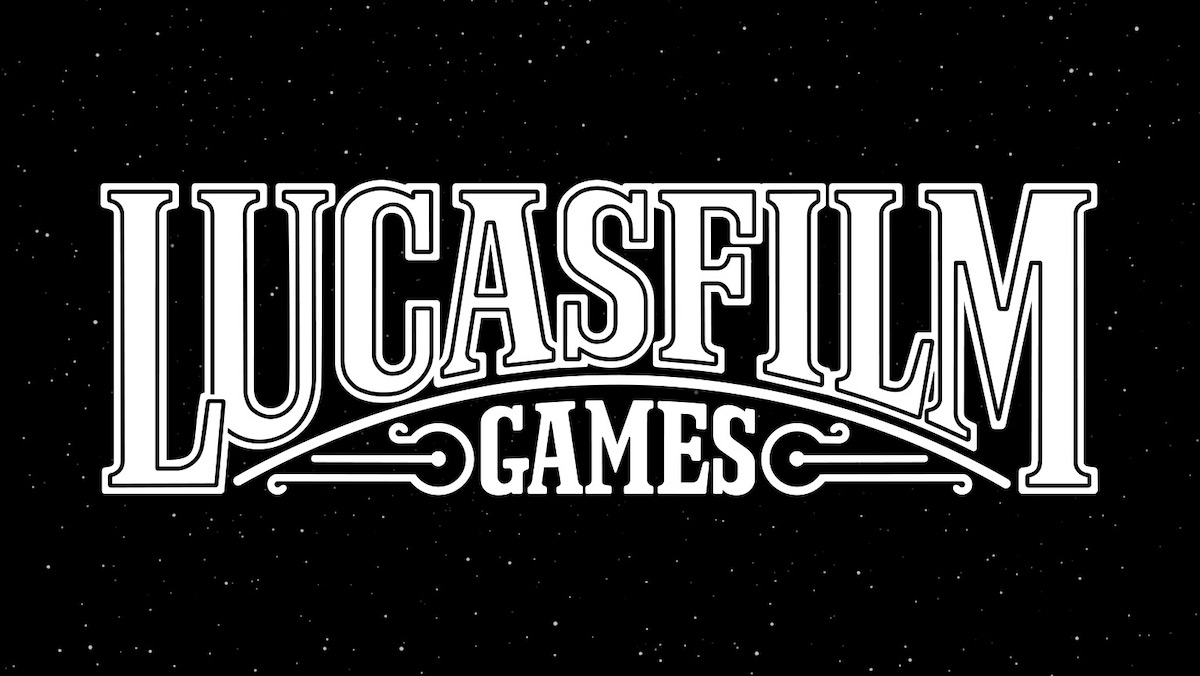 Thanks to the company’s continued partnership with EA and Motive Studios, there’s never been a better time for Star Wars gamers. Stunning console games along with evergreen mobile games have cemented Star Wars in the gaming space. Star Wars: Squadrons and the introduction of The Mandalorian characters in Fortnite are just the most recent successes for the franchise. Today’s announcement indicates that the company is taking these successes to heart and continuing to dedicate resources in gaming. Could a new Lucasfilm video games heyday be on the way?

The announcement of the initiative brought no new titles. However, the accompanying sizzle reel is a handy reminder of all the good gaming Star Wars fans have gotten recently. (It also reminded us how much we hope for a sequel to Fallen Order. We need to know what happens to Cal Kestis and best droid BD-1.) Take a look.

Follow Lucasfilm Games on social media for updates about current and upcoming games from Lucasfilm and their partnered studios. With so many new Star Wars stories in the works for Disney+ over the next few years, we wouldn’t be surprised to see new game titles announced in the future.