Select cast members of The Lord of the Rings are banding together for a good cause. They’re creating a fellowship, if you will. Their mission? To save the home where J.R.R. Tolkien wrote the beloved books that would later become the hit movies. It all feels very in keeping with themes from The Lord of the Rings. Protecting one’s home at all costs.

Ian McKellen and John Rhys-Davies, who played Gandalf and Gimli in the films, are spearheading the mission. The Hobbit‘s Martin Freeman, singer Annie Lennox, and author Julia Golding are also part of the initiative. The team created a fundraiser called Project Northmoor to save 20 Northmoor Road. They hope to turn Tolkien’s former house into a literary center in honor of the author.

“Unbelievably, considering his importance, there is no centre devoted to Tolkien anywhere in the world,” said Rhys-Davies in a press release. “The vision is to make Tolkien’s house into a literary hub that will inspire new generations of writers, artists and filmmakers for many years to come.” 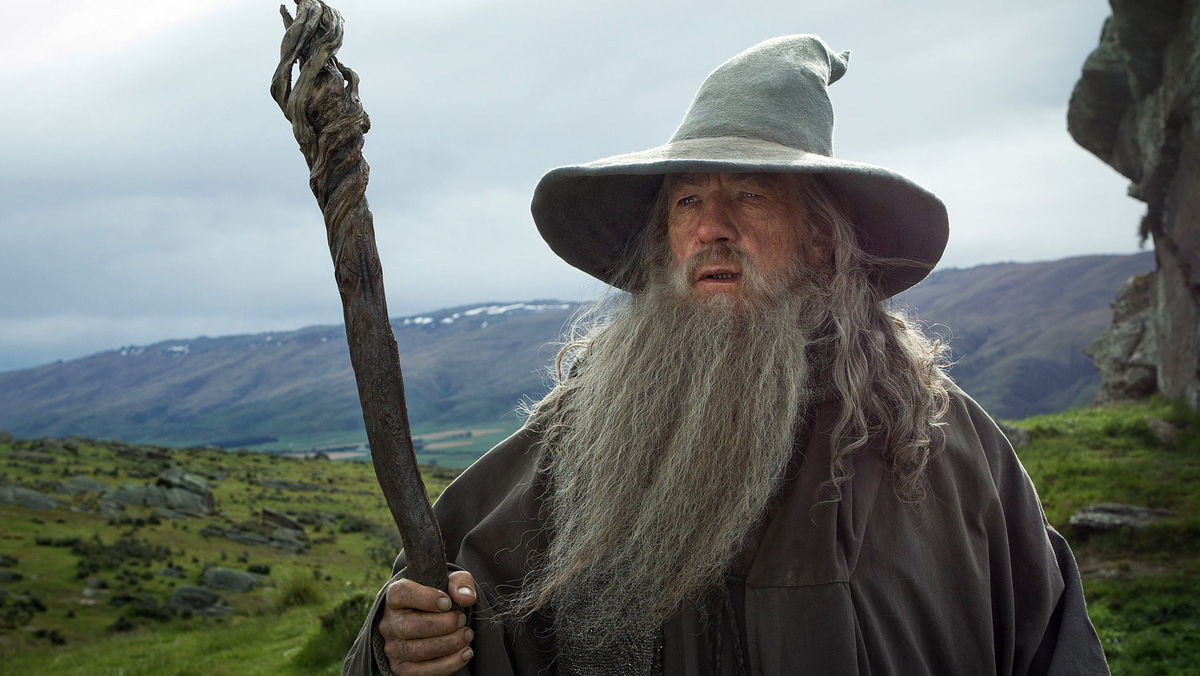 The centre could become the first in the world dedicated to Tolkien. It would be home to retreats, writing seminars, and other cultural events. The team also hopes to launch an online program writers can virtually attend. Even better? Renovations would keep the house looking as it did when Tolkien lived and worked there.

If you’d like to donate to Project Northmoor, you can do so on the fundraising page here. The campaign hopes to raise $6 million total. It runs from December 2 to March 15, 2021.