THE LORD OF THE RINGS Stars Launching New Podcast Series

Two stars from Peter Jackson’s The Lord of the Rings trilogy are reuniting for a new podcast about the films. Considering who they played we’d expect them to only talk about food. Especially breakfast and second breakfast. But Dominic Monaghan and Billy Boyd will have a lot more to offer than just their thoughts on the dining habits of hobbits. Their new series, The Friendship Onion, will go deep on the movies.

Deadline reports that Merry and Pippin are setting off on a new quest together, this time as podcast hosts. Monaghan and Boyd, who left the Shire with Elijah Wood’s Frodo and Sean Astin’s Sam, are going to give fans an insider’s look at the beloved franchise. They posted a description on the show’s official page about what listeners can expect:

“Join your favorite Hobbits, friends and co-stars, Billy Boyd and Dom Monaghan as they take a look back at their time on The Lord of the Rings. Featuring interviews with cast and crew, diving deep into life behind the scenes, and answering the many fan questions, The Friendship Onion will peel back the layers of their friendship, both on screen and off.” 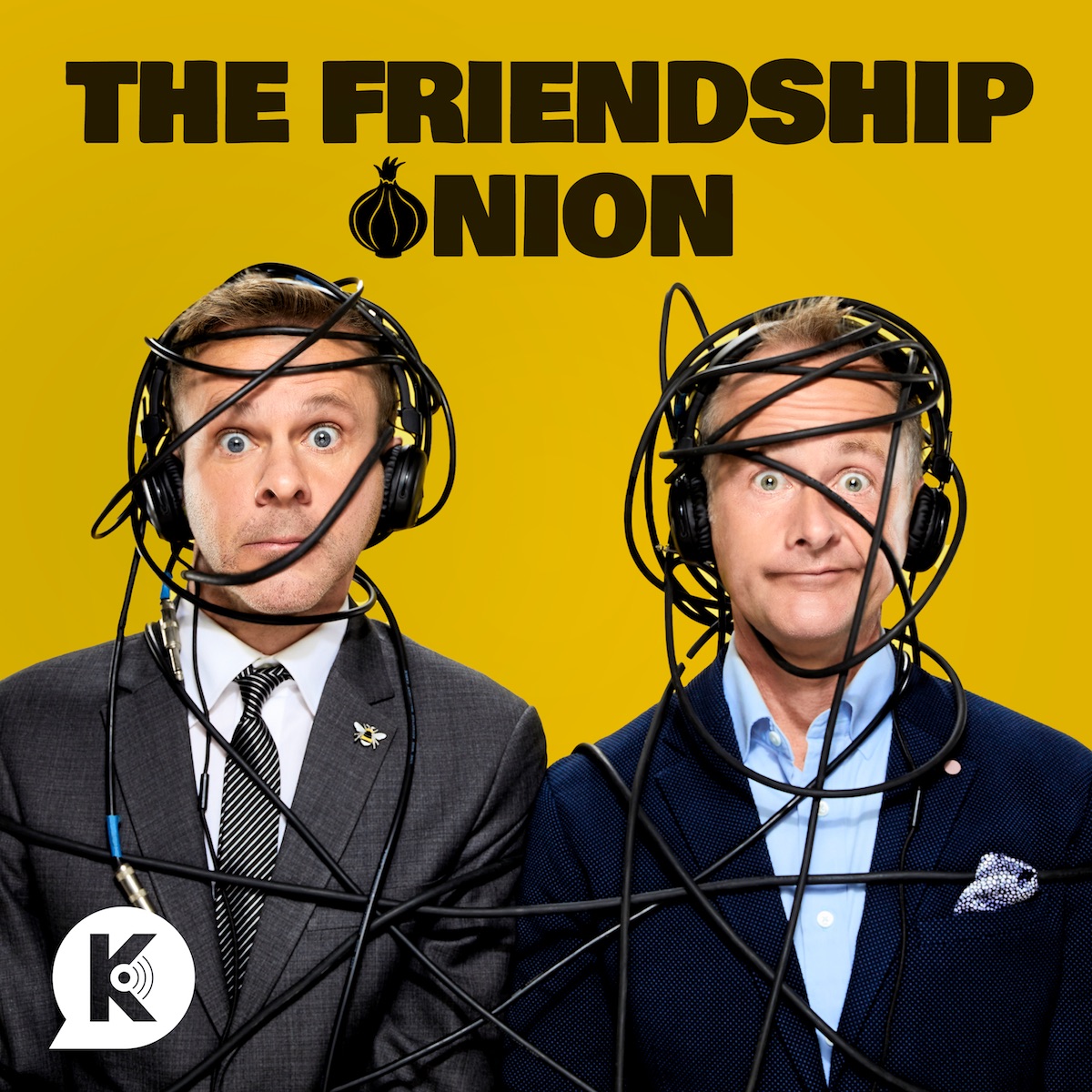 Okay, our dream guest is literally everyone who was in the movies, worked on the movies, and people who have watched them a million times. (Like most of our staff.)

Kast Media is producing the podcast, which premieres on May 18. New episodes will be available every week at Spotify and Apple, as well as other podcast platforms.  You will also find video simulcasts of episodes at the show’s official YouTube page.

Normally a podcast revolving around only three movies would seem like a short-term project. But Jackson’s films are epic. Countless people helped make them possible. The pair should have plenty of fodder to keep them going long past Mount Doom.

They can probably also get a couple of months out of talking about breakfast. And then a couple more months discussing second breakfast.