Why Does LOKI's Miss Minutes Look So Familiar? - Nerdist

Why Does LOKI’s Miss Minutes Look So Familiar?

The first episode of Loki has lots to enjoy. Philosophical conversations, Easter eggs, eclectic characters, and of course the joys of Tom Hiddleston. One of the standout moments, though, is the introduction of Miss Minutes. Fans had already seen the anthropomorphic animated clock in a teaser, but her role in the show is far more in-depth. Not only does she introduce some very important exposition, but she does it in a delightfully stylish and vintage animated fashion. That led us to wonder why the TVA’s propaganda felt so familiar. Thanks to lots of research, we think we have an answer that might surprise you. 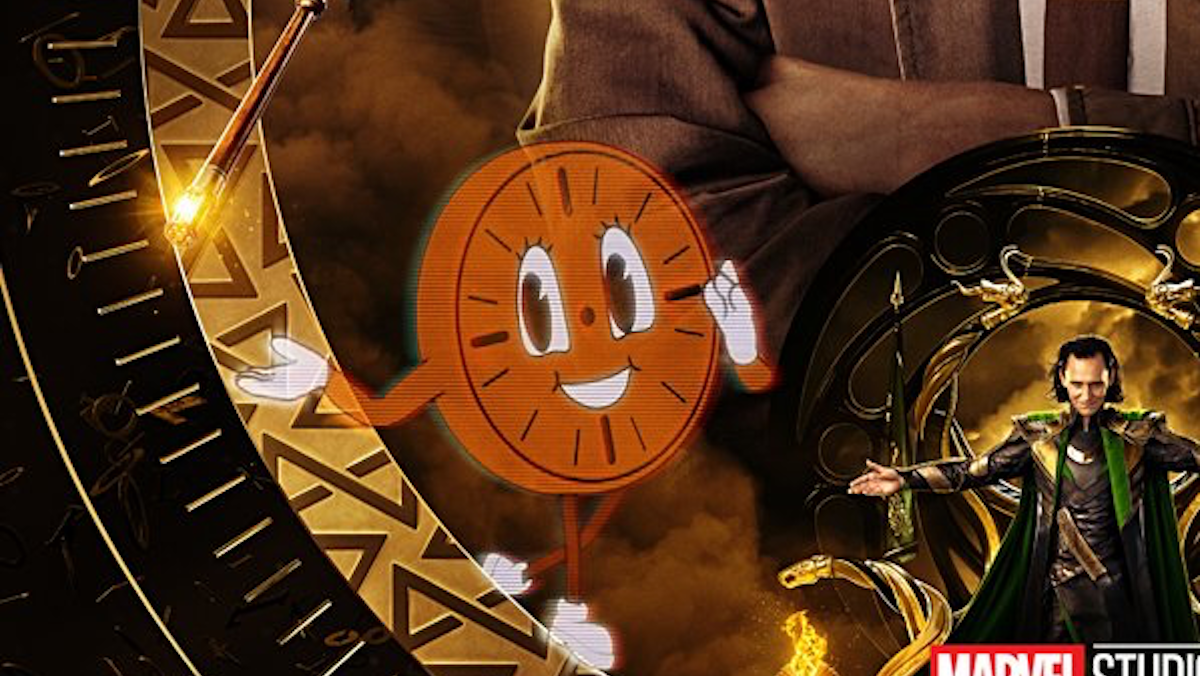 So Why Did Miss Minutes’ Video Seem So Familar?

The Miss Minutes video seems to have been shaped by a trend of 1950s car industry PSAs, some of which were made by the Mouse House itself! There are two key videos that appear to have played a role in the aesthetic and tonal shape of Miss Minutes’ useful introduction.

The first comes from none other than Walt Disney. Magic Highway U.S.A. was part of the Walt Disney presented Disneyland TV series. The episode centered on the importance of the highway in America and the history of motoring. What we’re here to look at, though, is the animated segment focusing on the proposed future of highways and cars. If you watch the clip you can see that the video begins almost identically to Miss Minutes’ cartoon. Both animations start with colorful stripes filling the screen. Whereas Miss Minutes is talking about the warring universes, Disney’s video imagines a world with futuristic color-coded highways. The narration and retrofuturistic tone also fit with Miss Minutes’ TVA intro video. Cool, right?

The second is George Gordon’s Your Safety First. Produced by the Automobile Manufacturers of America, this short feels incredibly similar to Miss Minutes’ informational clip. Not only do the character designs look as if they were taken from the car safety propaganda video, but the tone and style of narration feels almost identical. There’s also the nature of time travel that imbues the futurist PSAs. They imagine a world in the future, but begin in the past, much like Miss Minutes’ exploration of the timeline.

Sure, there’s not much to be drawn narratively or theory-wise from these. But they’re just a cool little nod to animation history and the American retrofuturist aesthetic that the first episode of Loki takes so much from. We’re very excited to see where Miss Minutes’ and her animated looks are influenced by next as the show moves forward. Let’s hope things get even weirder!