A Hidden LOKI Connection to the ETERNALS - Nerdist

A Hidden LOKI Connection to the ETERNALS

Have you picked yourself off the floor after watching Loki’s season one finale yet? Well, get ready for one more surprise that will get you right back into wondering “what does this mean for the MCU?” 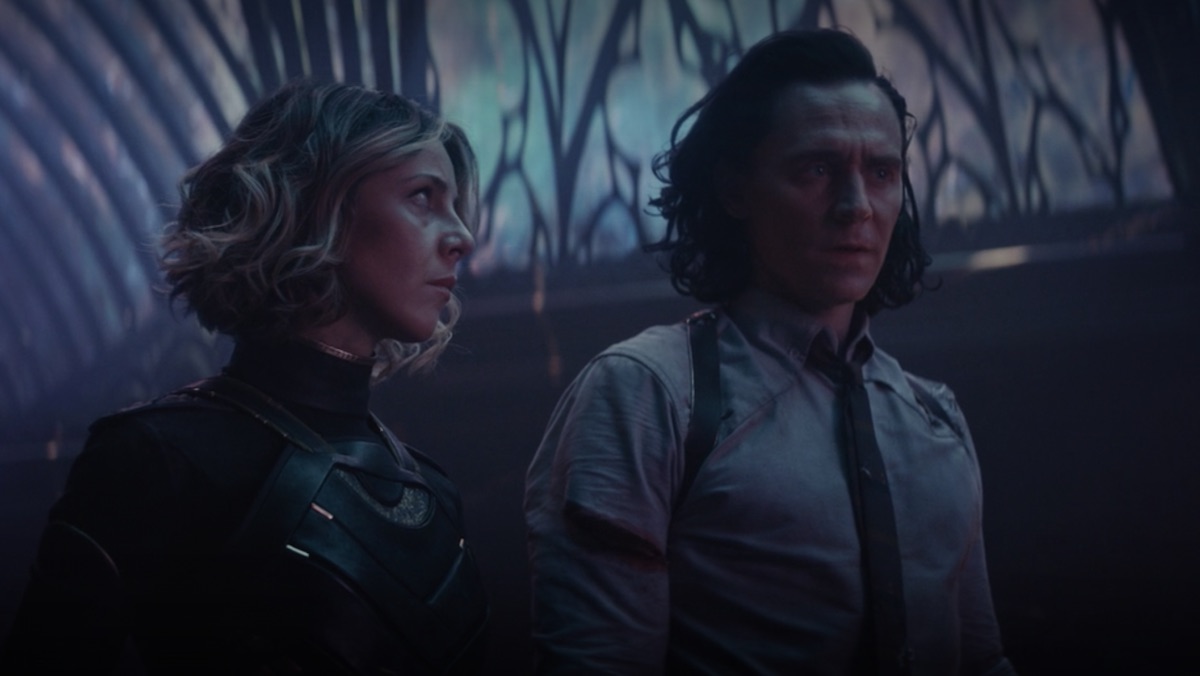 There’s a joyous, hidden secret in the title sequence that you might not recognize.

In the finale’s title sequence, you can immediately hear a number of voices uttering some of the most memorable lines in the Marvel Cinematic Universe. Lines like  “Higher, faster, further” from Captain Marvel. “Wakanda Forever” from Black Panther. “He’s a friend from work” from Thor: Ragnarok. The roar of the Incredible Hulk. You can even hear of Thor’s hammer, Mjolnir, flying through the air.

And it’s not just our MCU heroes you hear either. The sequence also features quotes from real life heroes and icons like Neil Armstrong, Greta Thunberg, Malala Yousafzai, Nelson Mandela, and Maya Angelou. The chorus of heroes alone, both real and imaginary, is enough to make someone weep. But, it turns out Marvel added one more piece of joy.

A number of Indian outlets, including Mashable India, were quick to uncover one more sound. Featured in the sequence was the song “Swag Saha Nahi Jaye” from the 2018 Bollywood movie Happy Phirr Bhag Jayegi. The film stars Desi actor Sonakshi Sinha and the song is sung in Hindi.

It’s even listed in the credits, in case you have any doubts. 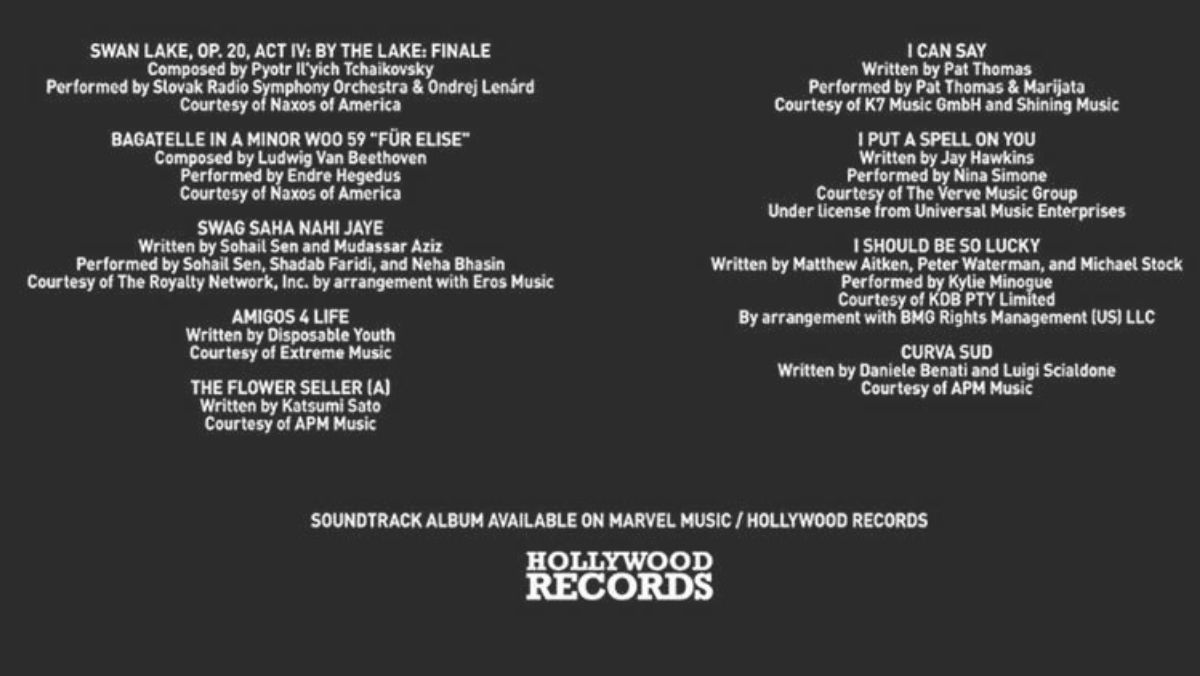 What could the addition mean? Well, we might not have to wait very long to find out. In the upcoming Eternals, actor Kumail Nanjiani will be playing Kingo, an “eternal” who also happens to be a Bollywood movie star.

Fans of the MCU know the creators never put something in the story that they won’t use later. So, while we may know why the producers chose to include it in the title sequence, we don’t know what it means. And why, out of all the songs in Bollywood, did they specifically pick that song?

Guess we will have to wait until Eternals opens on November 5 to get another clue.