In cities across the world during what passes for an ordinary year, the month of June couriers a bevy of programs celebrating the empowerment of the LGBTQ community and the human beings who comprise it. Central to these celebrations are Pride marches, most famous among the lot being New York City’s 50-year-long annual tradition, incepted following the 1969 Stonewall riots.

As June of the very unordinary year that is 2020 crawls closer, participants and spectators have awaited word from the city of New York and Heritage of Pride—the non-profit operation that has organized the NYC Pride March since 1984—about if and how such an event would manifest in light of the standing COVID-19 pandemic.

On Monday morning, Mayor Bill de Blasio told MSNBC, among a broader detailing about city conditions and measures to be taken in turn, that NYC Pride March would not be taking place in 2020. Such follows the news of other North American cities canceling their marches: San Francisco, Boston, Toronto, and San Diego are among those that have likewise preempted this year’s festivities.

Though the cancelation announced by de Blasio is a necessary measure given the disproportionate spread of the coronavirus within New York’s city limits, the absence of the tradition will no doubt carry great weight to any and all who’d been anticipating the experience. This especially given the unprecedented attendance of the 2019 march: between four and five million partakers, an escalation marked by the convergence of the 50th anniversary of the Stonewall riots and New York’s hosting of the two-decades-old rotating event WorldPride. Hoping not to wilt in the shadow of the preceding year’s festivities, 2020’s events were meant to feature headlining guests like Janelle Monáe and Pussy Riot. 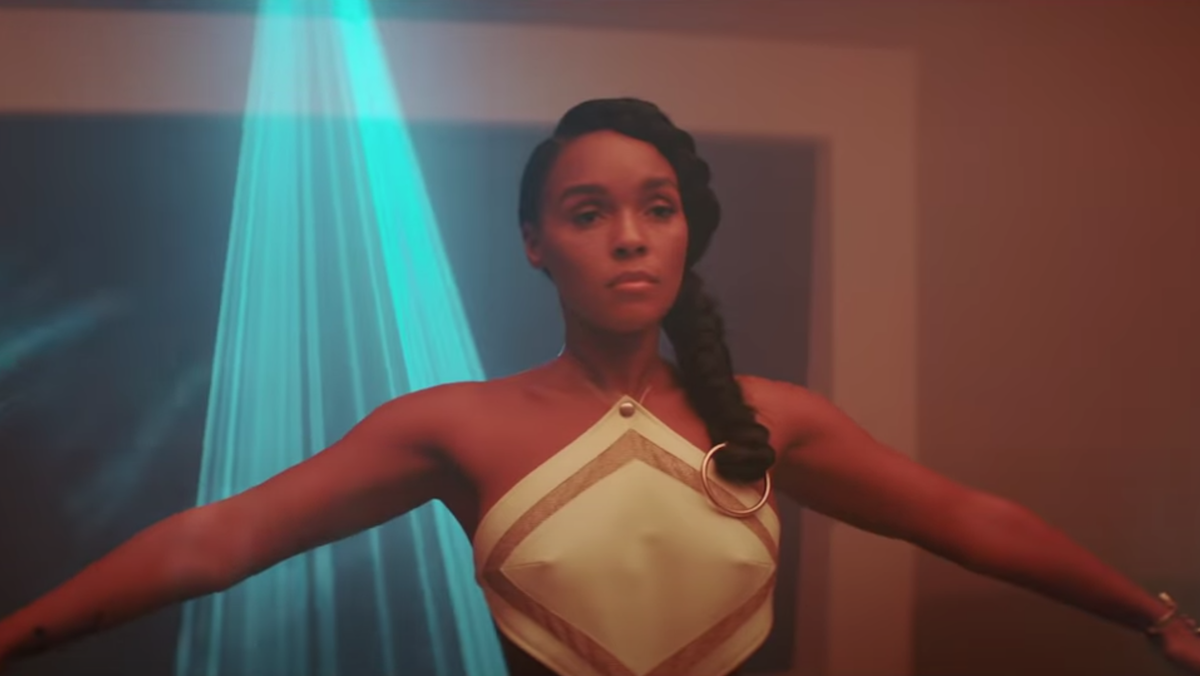 However, the redlining of marches as we’ve known them won’t necessarily mark an absence of celebration altogether. In keeping with many institutions aiming to adapt to the confines of the pandemic, Pride organizations will shift their efforts toward a virtual event, dubbed Global Pride and meant to broadcast internationally for 24 hours on June 27 (further details pending). 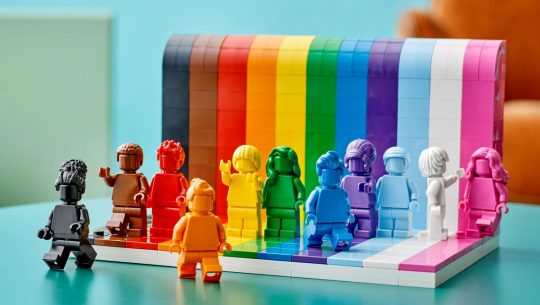 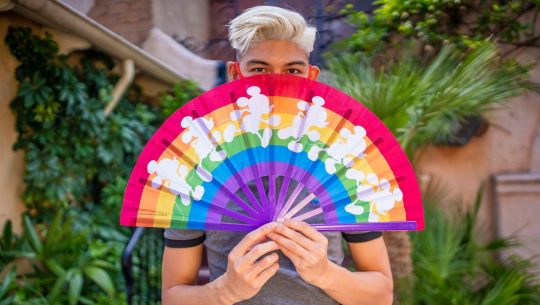 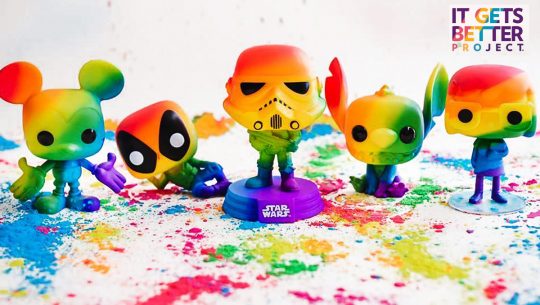 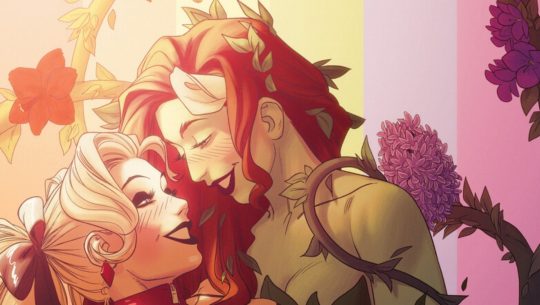