Let LeVar Burton Read You a Story on Twitter - Nerdist

Let LeVar Burton Read You a Story on Twitter

There have been plenty of strange, unexpected moments of joy during this unsettling period, with artists and creators sharing all kinds of wonderful things to keep us all going. One of our absolute faves, LeVar Burton is joining that generous group with a new series of Twitter live streams that will see the Reading Rainbow and Star Trek icon regaling us with some amazing stories.

As Burton revealed on Twitter the series will take the premise of his popular podcast LeVar Burton Reads and bring it to the social media site where fans will be able to listen to his calming tones over a series take on a series of stories. According to Burton’s tweet the livestreams will begin this week on Friday April 3rd with the “For Adults” session which will take place on Friday’s from 6pm PT. From then on the children’s segment will stream live each Monday at 9am PT. Further, the YA focused readings will happen each Wednesday at 3pm PT. Though we aren’t exactly sure how long this set up will go on for we’re incredibly excited to know we’re going to get to relive that Reading Rainbow magic LIVE on his very own Twitter. 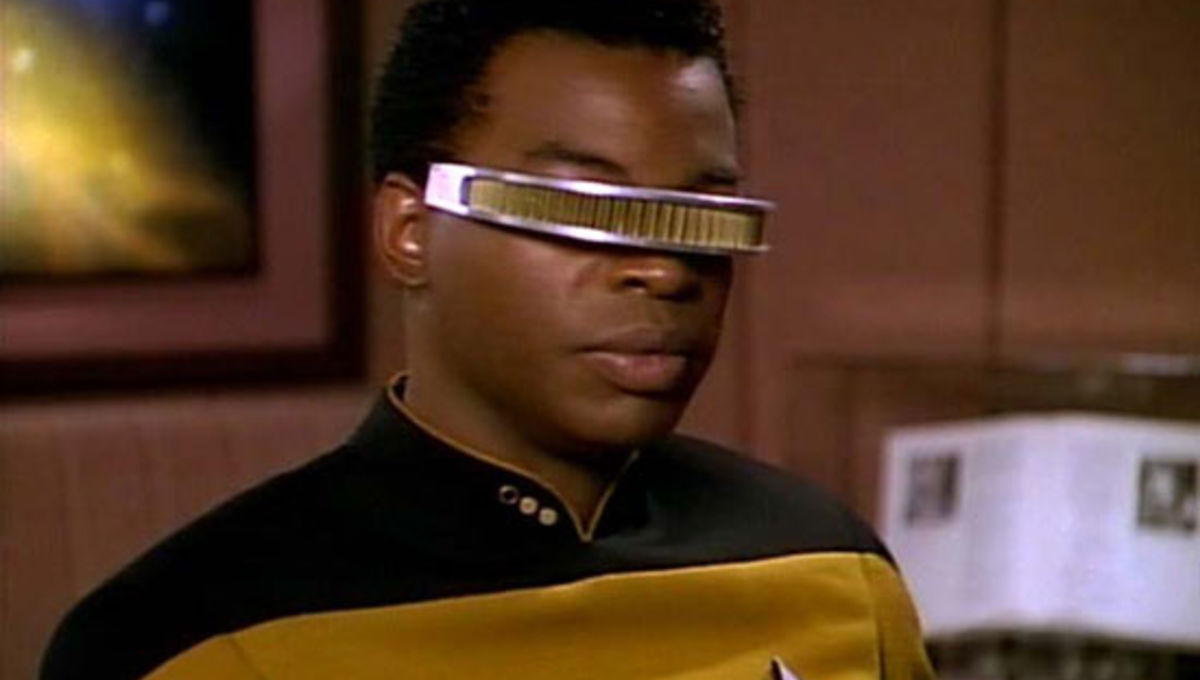 Though details are currently scarce, some of the books that Burton has covered on his podcast previously include amazing stories like Childfinder by Octavia Butler; The Second Bakery Attack by Haruki Murakami; Chivalry by Neil Gaiman; The Lighthouse Keeper by Daisy Johnson; Recitatif by Toni Morrison, and many, many more. We cannot wait to see which magical tales Burton pulls out of his proverbial hat when the super exciting series begins on Friday. But we for one are incredibly excited to invite Burton into our homes during these increasingly trying and often lonely times! We can be anything!