The Lessons We Can Learn from Black Widow - Nerdist

The Lessons We Can Learn from Black Widow

We’re currently living in a world of uncertainty. And during uncertain times, we realize how much we rely on the small things in life that bring us joy. That’s why, while it might seem selfish to be sad about the delay of a film release–or a canceled convention, or a postponed trip–we feel more upset than usual that something is “taken away” from us. Even if we know that not having it right now is the right and responsible thing. These small comforts of pop culture and escapes from daily life are what get us through, even if we don’t realize it in the moment.

Earlier this week, Black Widow was the latest casualty of the Coronavirus. Although the decision to postpone the film’s release wasn’t surprising given the amount of cancellations and delays across the industry, it was hard for fans to accept. After years of waiting for this movie, we wouldn’t be sitting in a movie theater on May 1st after all. We wouldn’t get to follow press tours or see photos from a big premiere, and with no rescheduled date, we wouldn’t even be able to set our sights on something to look forward to.

As both a writer covering this movie professionally and an individual who has a very personal connection to Natasha Romanoff, the sadness I felt at the announcement of the delay hit hard. But at the same time, it also reminded me of why I love this character so much. Black Widow has always been there for me and has always been an important beacon in my life. And now more than ever, I’m able to appreciate how she helps me through tough times. 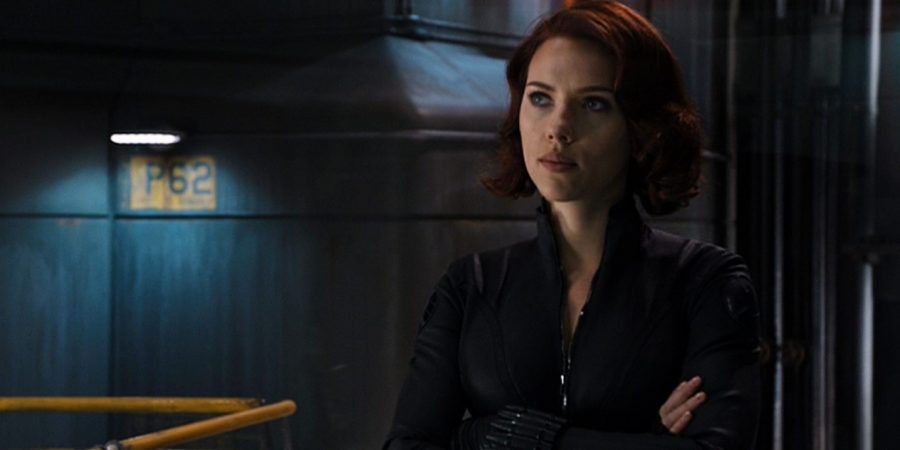 When Natasha was introduced to the Marvel Cinematic Universe in Iron Man 2, the world saw a kick-ass spy with a sharp sense of sarcasm and wit. They saw a classic comic character brought to life at a time when we had no idea that one day, there would be 23 movies and dozens of heroes ranging from popular mainstays to niche characters. But under the guise of Natalie Rushman, of the Black Widow, I saw me—rather, I saw a person I felt I could be. Someone who possessed strength (mentally, not just physically), someone who was confident in her abilities and in her own skin despite what she had to overcome in her past. I was thrilled to see the character expanded in Avengers two years later; I had followed her history and knew her stories, but the movies allowed me to fall in love with Natasha further when embodied by a real human. Someone who could bring her desires, feelings, and emotions off the pages of a comic book.

Over the course of a decade, Natasha Romanoff grew from an insulated spy to someone who realized she deserved love–love from herself and from the people she allowed herself to get close to. During that time, my personal feelings for the character evolved in the same way. She taught me the power of trust in Captain America: The Winter Soldier, she taught me the power of friendship in Avengers: Age of Ultron, she taught me how to follow my own heart and intuition in Captain America: Civil War, and she taught me how to believe in the greater good in Avengers: Infinity War.

Last year, in Avengers: Endgame, we watched a lonely Natasha Romanoff cut a peanut butter sandwich in half while trying to keep some sense of normalcy in a world that had pretty much lost all hope. A scene that was once emotional to watch now feels eerily familiar. Granted, half of the universe hasn’t been snapped away. But between the mandatory self-quarantines, the shuttering of bars and restaurants, and quiet streets and sidewalks, it sure feels like we’re living in a post-Thanos world. Our friends exist, but we can’t go out and see them because we’ve been advised against traveling and working. Our coffee shops and stores are still there, but most are working with reduced hours or have removed their furniture in an attempt to encourage us to not be outside our homes. Italy has reported that the Venice canals are cleaner, China has reported significant decreases in carbon dioxide…do we even have to bring up Cap’s comment about the pod of whales he saw in the Hudson? It all hits too close to home. 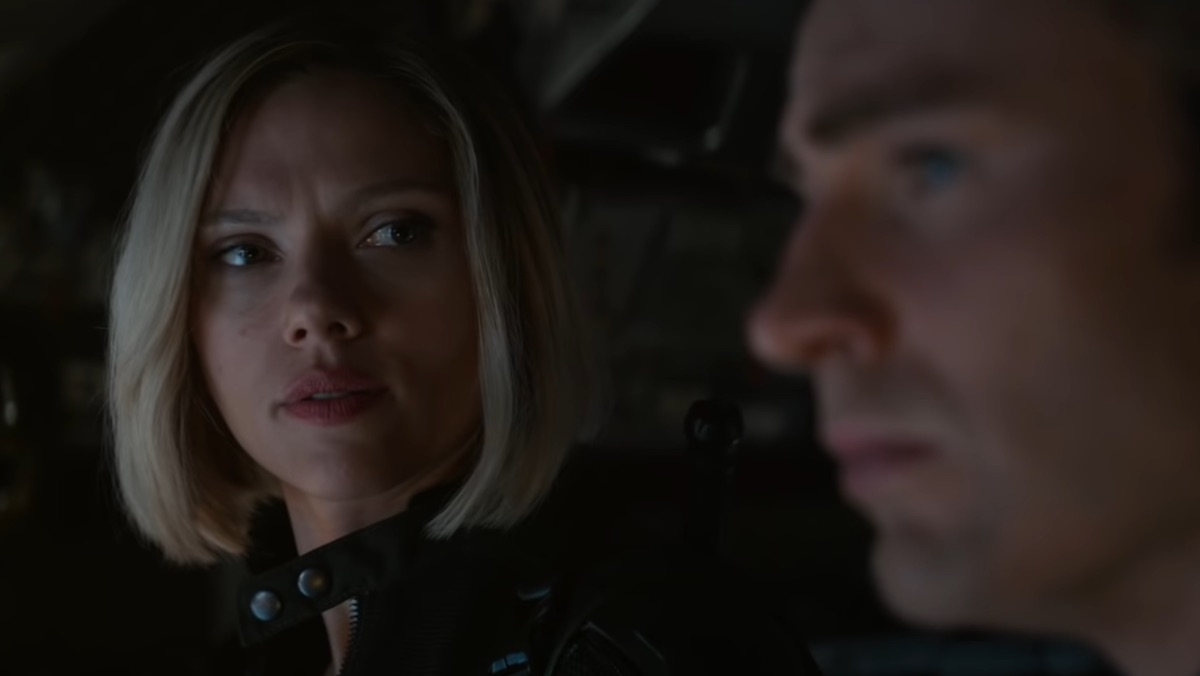 I’ve always been a person who has found comfort in identifying with certain characters in works of fiction. But Black Widow was the first time a character didn’t just inspire me to work harder in school or learn something new. She jump-started a change in my wellbeing. She made me want to be a kinder person, not just to others but to myself, and she actively played a role in bettering me as I moved through the ups and downs of mental health, bouts of unemployment, professional work struggles, and personal setbacks. Superhero films have always existed in a world of suspended disbelief when it comes to powers and plots, but the stories and emotions in the films that we use as escapism are very real. It’s why we feel for Tony when his father doesn’t treat him well, for T’Challa when he suddenly loses his father, and for Natasha when she sits alone trying to keep herself optimistic in the hope that by being responsible, by taking action, by doing what others don’t want to do, she can get through a bleak new normal. She relies on what she’s learned from others to move forward because she recognizes the power of leaning on your experiences and friends.

It’s upsetting that we have to wait a little longer to see Natasha’s solo story. But that’s okay. Because just like the dependable Avenger who cares about the people she loves, she’ll still be there for us—and for me—when this is all over. Just like she did for her Avengers family, she’ll stand by and protect the people she cares about. The ones she wouldn’t want to endanger at her own expense. She’ll do her best to make the world better, even if no one realizes she’s doing it. Natasha Romanoff has always been a source of strength and knowing that she’s been through this kind of hardship is a comforting thought that makes every day feel a little easier to manage.