Prepare for brain-exploding dark magic of the highest order, everyone, because there’s a new LEGO fad going around inspiring people to build structures that look like they belong in another dimension. The bizarre structures utilize the principle of “tensegrity,” or the balancing out of forces of tension and compression. They look like they shouldn’t be possible to build.

Although LEGO tensegrity structures are not new, this fad seems to have arisen thanks to a recent reddit post by user, ilhan86m. The tensegrity structure ilhan86m built, shown in the video above, caused quite a stir amongst pretty much anyone who laid eyes on it, including, of course, the LEGO community.

Since ilhan86m’s post, a handful of LEGO aficionados, or at least people with enough LEGO lying around to mess around with, have built their own tensegrity structures and posted videos of the miniature engineering miracles online. Perhaps the most extraordinary of which (at least from what we’ve seen) is the one built by the supremely talented JK Brickworks. In the below video, Brickworks shows off his take on the unique structure.

Tensegrity—a portmanteau of “tensional integrity”—is a structural principle that, according to Buckminster Fuller, who coined the term, calls for “continuous tension members and discontinuous compression members operating within maximum efficiency.” Meaning that a structure based on this principle will combine components that compress, or push against each other, as well as ones that create tension, or pull apart from each other, in such a way that they are held in place by the opposing forces. 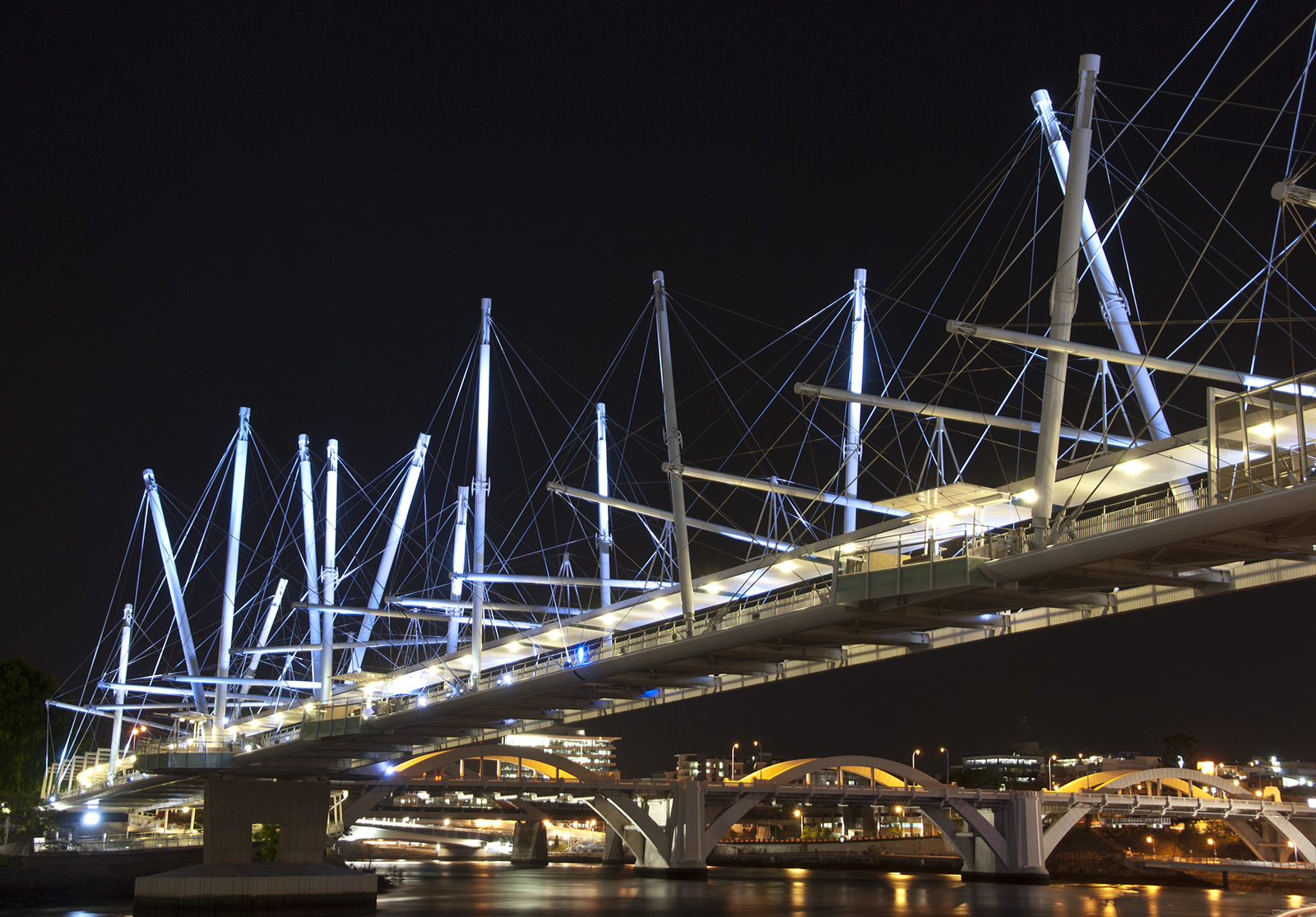 In the case of these LEGO tensegrity structures, the tension elements are obvious; they’re the strings that attach the structures’ base pieces to their “floating” pieces. But it’s not as clear what the compression elements are. Although perhaps the base and floating pieces themselves could be considered the compression elements; as the floating piece wants to fall, or compress, toward the base piece. What we really need now is for these folks to test these builds’ ability to become stronger when they’re loaded, which is a feature of tensegrity structures. Hopefully that will be the next fad.

What do you think about these LEGO tensegrity structures? Are you itching to build one yourself, or would you rather build a classic LEGO set that doesn’t break people’s brains? Let’s hear some (kind) tension between opinions in the comments!

Games
Check Out This Playable SETTLERS OF CATAN Board Made of LEGO
Melissa T. Miller
2 MIN READ
SEE MORE